Suspect Shot & Killed After Running Over & Stabbing Victims At OSU 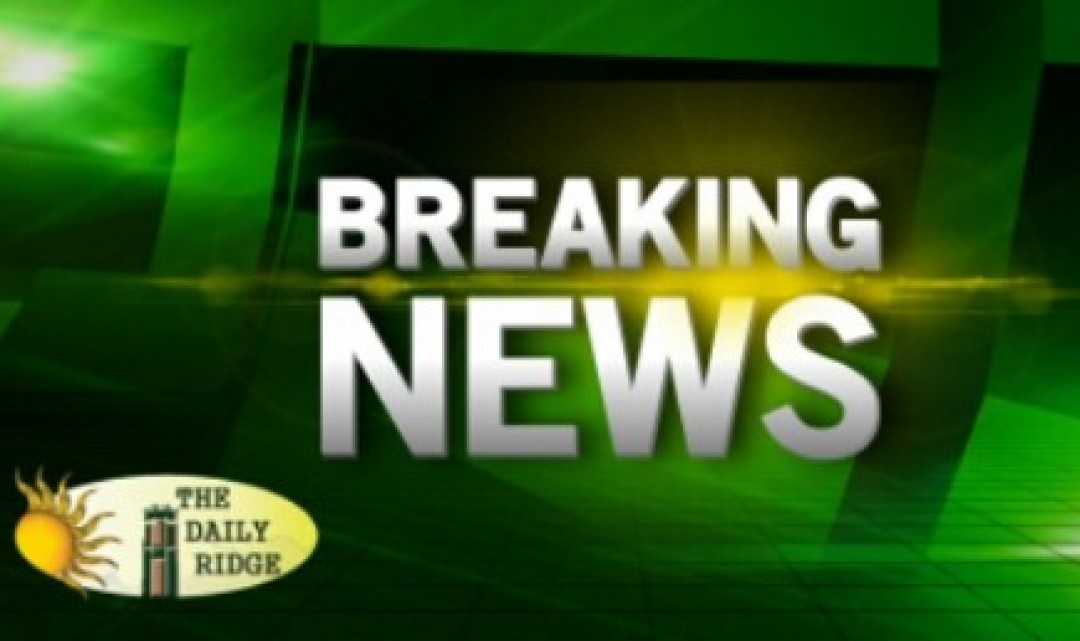 Ohio State University in Columbus has been placed on lockdown due to reports of an active shooter on campus. At least one person appears to have been killed and there are reports of multiple injuries.

The Buckeyes got an alert message from the university authorities instructing them to “Run Hide Fight.” The incident was pinpointed to “Watts Hall. 19th [Avenue] and College [Road].”

Appears a car may have also been involved.

Buckeye Alert: Continue to shelter in place. Wait for Police officers directions. Please contact Police / 9-1-1 only if you have information