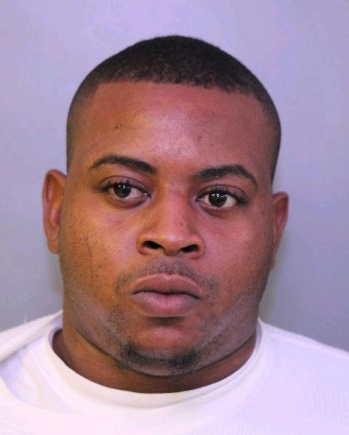 Frostproof, Florida – On Wednesday, 11/09/2016, Polk County Sheriff’s Office deputies arrest Travis McGriff, DOB 04/03/1992, and charged him with attempted murder after a stabbing on King Blvd. in Frostproof. McGriff is accused of unlawfully and intentionally stabbing the victim with a pair of scissors six times with the intent to
murder him. The victim has been identified as Antoine Cobb of Frostproof.

The suspect was charged with Attempted Murder and Aggravated Assault with a Deadly Weapon without the intent to kill. A recorded statement was completed with the victim and suspect. Post Miranda the suspect allegedly admitted that he stabbed the victim, however he denied driving toward them in his vehicle.