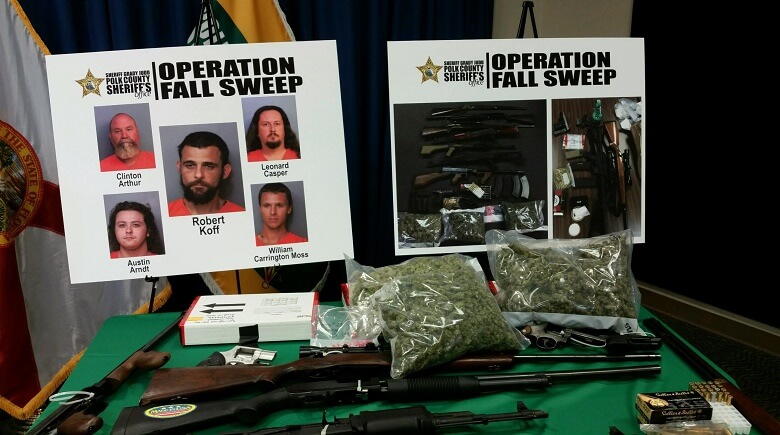 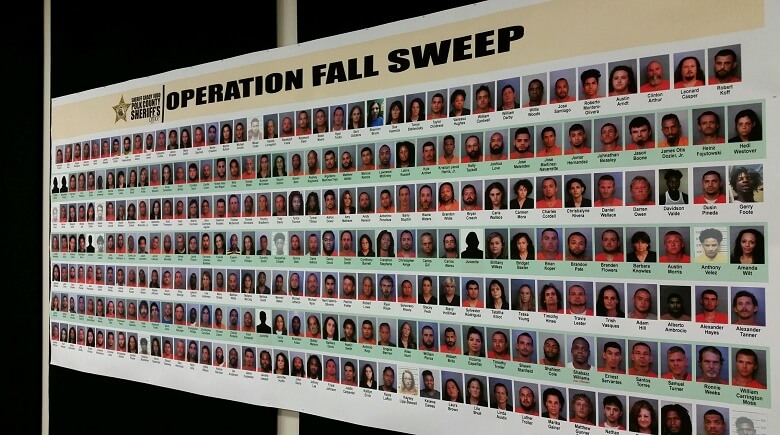 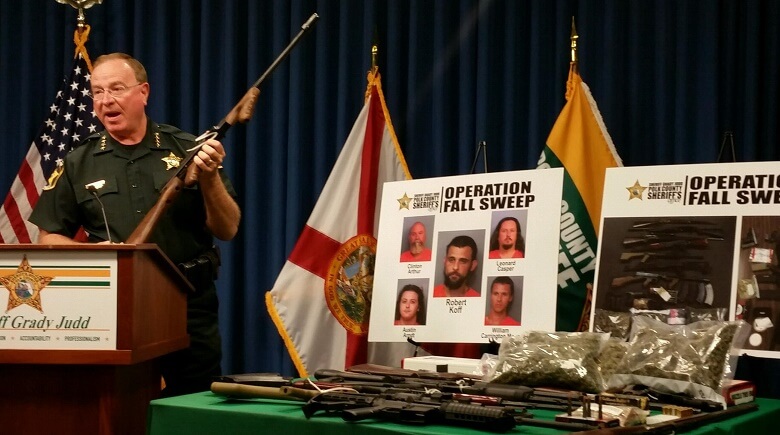 As a result of “Fall Sweep” there were:

“This proactive initiative is an important part of our ongoing fight against crime in Polk County. We are protecting victims from criminals and predators.” Grady Judd, Sheriff

Of those suspects arrested:

7 received monthly public assistance
20 had prior arrest histories with a total of 245 prior arrests including:
230 previous misdemeanor charges
131 Felony charges

“Our message is simple: if it’s not yours, don’t take it. Don’t steal. We take retail theft seriously in Polk County. Retail theft is a big problem in Florida costing retailers and consumers millions of dollars.” -Sheriff Grady Judd