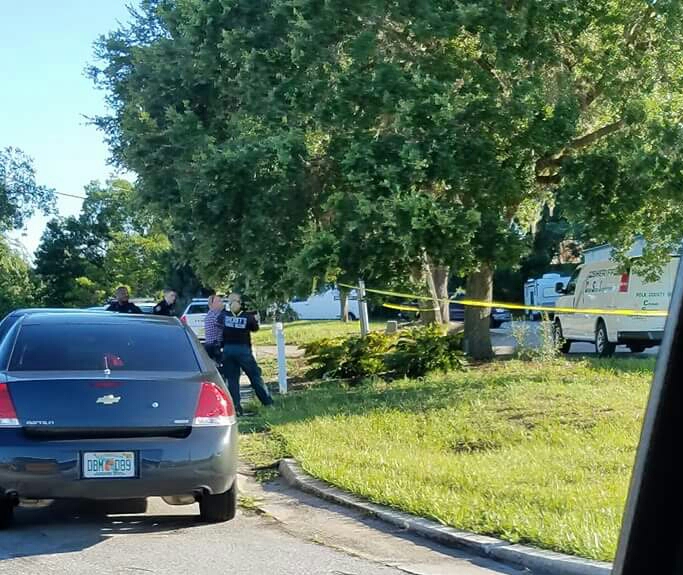 Lake Wales, Florida  – June 30, 2016 at about 2:45 a.m., an unidentified black male approached the victim, Brian Wilson, at the CITGO located at 800 North Scenic Highway in Lake Wales while the victim was pressure washing the area surrounding the fueling islands.  Another unidentified suspect remained in the shadows to the east.  The suspect who approached the victim demanded money and ordered him to take his pants off.  The suspects fled on foot past businesses located to the east with an undisclosed amount of money and other personal items taken from the victim.  During their escape, one of the suspects fired a gun toward the victim.  No injuries were reported.

This investigation is ongoing as detectives review the video and other evidence being gathered and attempt to identify the suspects and possible witnesses.  Anyone having information on the robbery is asked to call Detective Stephanie Goreck at (863) 678-4223 extension 269 or Heartland Crime Stoppers at (800) 226-8477.