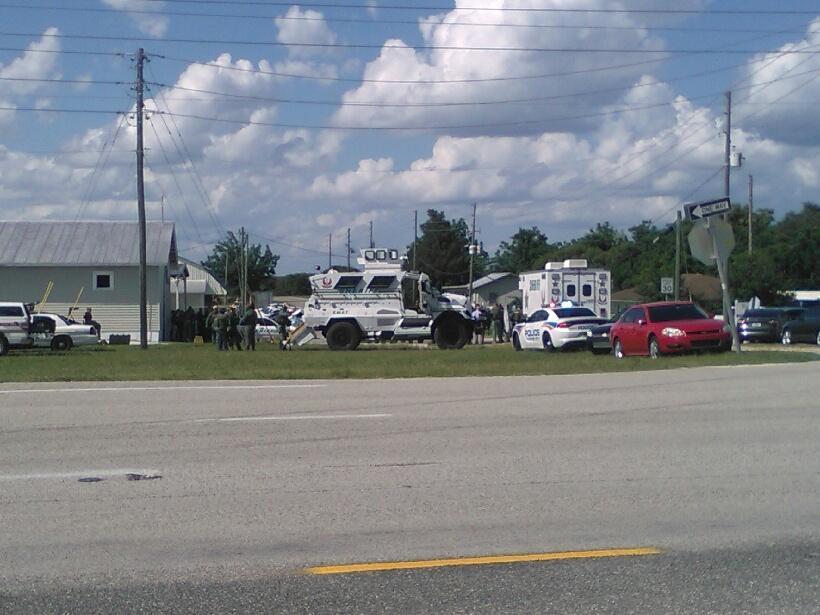 Currently residents are advised to remain indoors with there doors locked.
Polk County Sheriff’s Office SWAT is on scene & an active search is on for the suspect.  Nearly 100 law enforcement officers are on scene.  We will update as soon as more information is available. 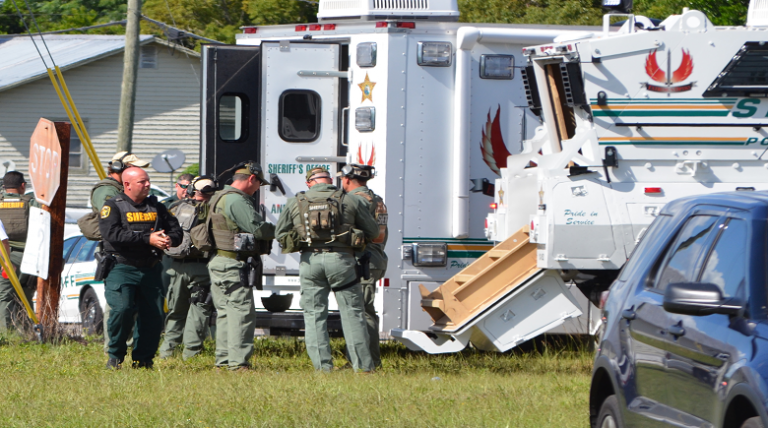 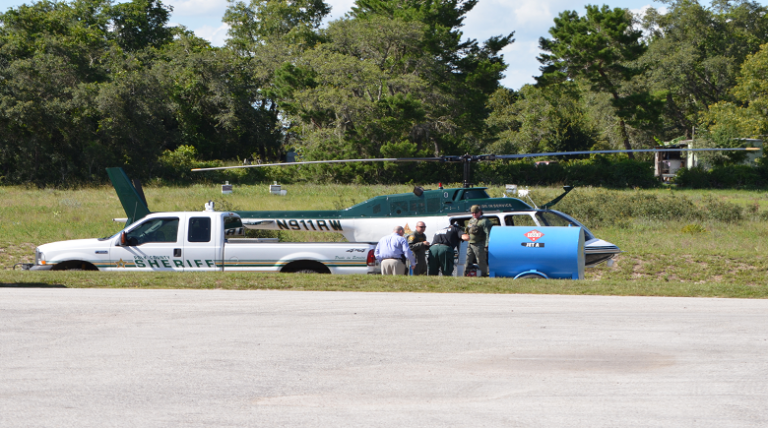 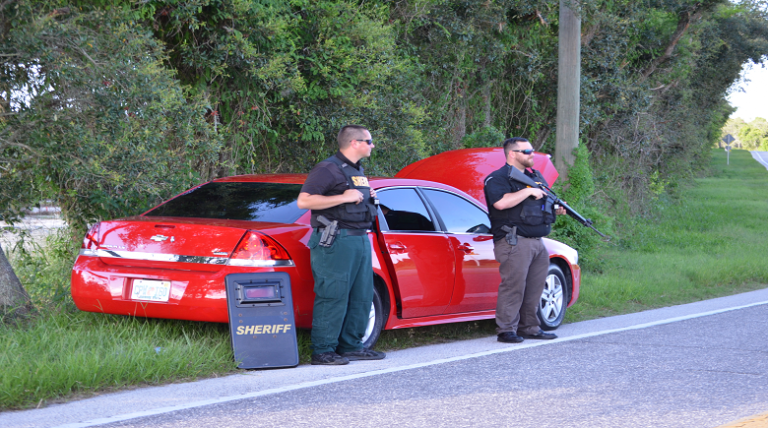 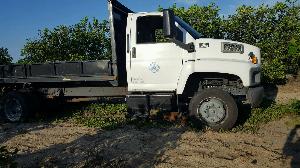 Stolen commercial truck (Bartow PD case) which was recovered in the Mammoth Grove Road area north of SR 60 in Lake Wales this afternoon. 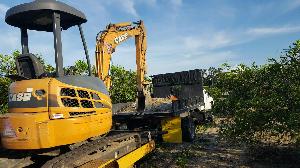 Trailer with excavator, which was being pulled by the truck that was stolen from the city of Bartow