On April 21, 2016 Trevontae Jermaine Shuler was arrested and is believed to be connected with the three previous robberies being investigated by the Lake Wales Police Department. At 3:09am Shuler was observed by officers approaching the entrance to the Racetrac convenience store located at 1740 SR60 E. Shuler was wearing a gray hoodie with it closed around his face, sunglasses, and dark pants. Prior to entering the store Shuler fled the area on foot. Lake Wales Police Officers and Polk County Sheriff’s Deputies set up a perimeter around the area and began a search of the area with a Lake Wales Police K9 team and a Polk County Sheriff’s Office Air Unit. Shuler was located by the air unit and fled from officers who were on the ground. Shuler was apprehended by K9 Badge in the back yard of 1101 E Grove Ave. Shuler has an extensive criminal history and will be charged with several felony charges from today’s arrest. This investigation is still ongoing. 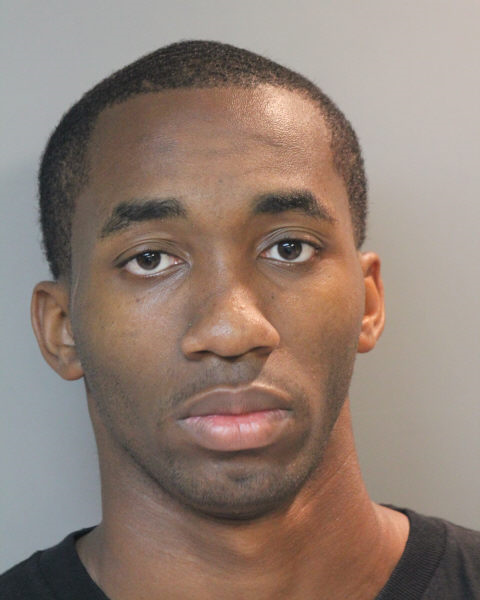 Lake Wales, Florida – According to the Lake Wales Police Department a suspect was apprehended this morning after looking suspicious casing out scene of previous robbery. Deputy Chief,  Troy Schulze,  advise at approximately 3:00 am a gray hooded subject wearing sunglasses approached from the side of the Lake Wales Racetrac.  The subject stopped prior to entering the store, perhaps being spooked,  and turned to leave scene. Lake Wales Police Officers in the area observed the suspect & requested a perimeter along with air support. The suspect fled the scene on foot. He was captured by officer Dale Hampton & K9 Badge as he tried to climb a fence. The suspect was taken to Lake Wales Medical Center for bites & will be processed.  K9 Badge when back over the track & officers found a shed that was broken into along with a porch. Those areas & possibly others contained clothing & a firearm that the suspect is believed to have hastily tried to hide.

Deputy Chief Schulze advised the scene is still under investigation. It is unknown at this time if this suspect is the same man wanted for 3 separate armed business robberies in the area.

We will update you as soon as more information is available.