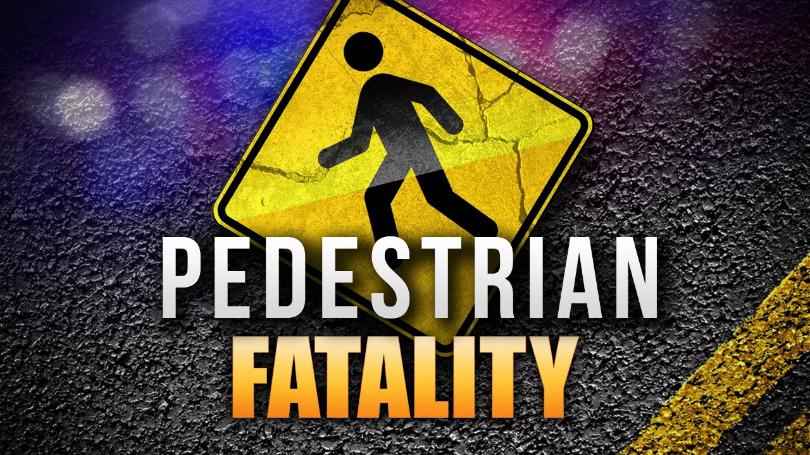 On Tuesday March 24, 2020 at approximately 12:02am emergency personnel, including Lake Wales Police, responded to a vehicle versus pedestrian traffic crash on Highway 27 South of Washington Avenue in front of Florida’s Natural.

Officers arrived and located an adult male subject laying on the roadway who was pronounced deceased at the scene. Officers met with 41 year old Melissa Copeland of Lake Wales who had been driving South on Highway 27 in a 2000 Mercury Grand Marquis. According to Copeland and her passenger, Patrick Mcadorey of Lake Wales, as she traveled south the male stepped into her path of travel. She was unable to avoid the male, striking him with the front of her vehicle.

The deceased male has been identified but his name is not being released pending the notification of next of kin.

Anyone who has information regarding this crash is asked to contact Traffic Officer Sean Robertson or Traffic Officer Andrew Elrod at the Lake Wales Police Department at (863) 678-4223.