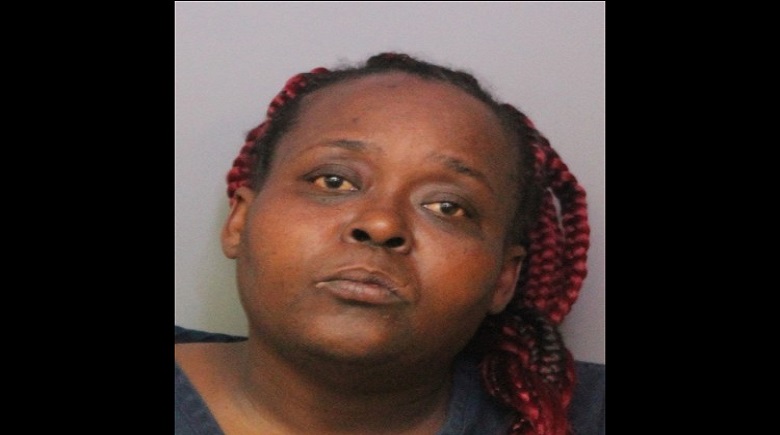 At approximately 9:45 pm on Tuesday, January 28, a driver who was later arrested for driving under the influence (DUI) drove northbound into the southbound lane of Combee Road, hitting a Polk County Sheriff’s Office patrol car head on. The wrong way driver, 46-year-old India Williams of Lakeland, was medically checked out at the scene and subsequently arrested for DUI and booked into the Polk County Jail. The two deputies in the patrol car were transported to the Lakeland Regional Health Medical Center; the deputy driving was treated and released; the other deputy was admitted for non-life threatening injuries. She is in stable condition.

At approximately 9:45 pm on Tuesday, January 28, two Polk County patrol cars were driving southbound on Combee Road (south of Dons Place and north of South Eastside Drive) after completing a traffic crash investigation. Deputy Sheriff Trainee Eric Roberts (37) was driving a 2016 Chevrolet Impala; Deputy Sheriff (training instructor) Brittney Black (25) was in the passenger seat. Ahead of them was another patrol car travelling in the same direction. Neither patrol car was being operated in emergency mode, nor enroute to a call for service.

According to interviews and evidence gathered at the scene, the deputy driving the first patrol car observed a red Chevrolet pick-up truck, traveling north on Combee Road, crossing the center line into the southbound lane. He took evasive action, swerving into a parking lot to avoid a collision. The pick-up then collided with the patrol car operated by Deputy Roberts in a head-on type collision.

The deputy in the first patrol car notified PCSO dispatch of the crash and immediately began providing assistance to those involved in the crash. Polk County Fire EMS and PCSO investigators responded to the crash.

Deputy Sheriff Trainee Eric Roberts (37) has been with the agency for 3 months. He received no significant injuries other than soreness. Deputy Sheriff (training instructor) Brittney Black (25) has been with the agency 3.4 years. She is in the hospital with head and facial injuries, including a compound nose fracture, a possible concussion, an injured arm, and soreness.

“In a crash like this, we are so grateful that the injuries sustained by our deputies are not more serious. I ask for prayers for Deputy Black as she continues to be treated in the hospital—it will take some time for her to recover. We cannot say this too often: if you are under the influence of alcohol or drugs, don’t drive. Don’t let others drive under the influence. I can assure you, we will hold this drunk driver accountable for her actions.” Grady Judd, Sheriff