Blake Free is a Small Town Boy with Big Talent 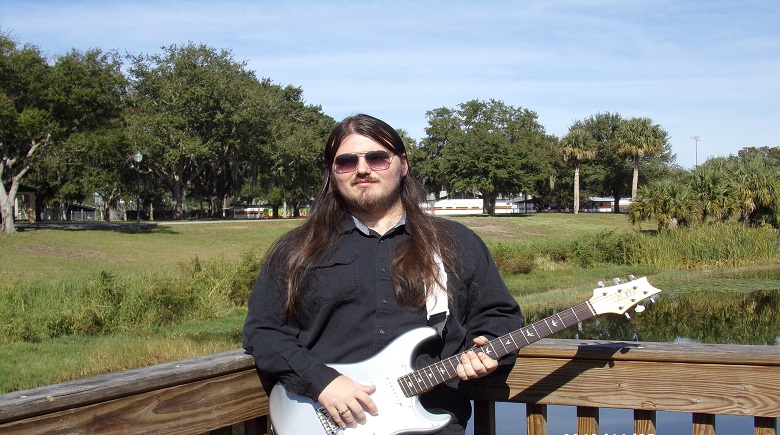 Blake Free is a small-town boy with big talent; born and raised in Lake Wales. He first decided he wanted to be a professional musician and artist when he was twenty years old. Even though he had these aspirations ever since he was a boy. At twenty years old it finally clicked for him that his dream could become a reality. Blake picked up a guitar at fifteen and spent every waking moment learning his craft. He admits it was a challenge to learn at first, but he stuck with it.

He has had his share of obstacles to overcome. Most people don’t know that Blake is legally blind, because he doesn’t make a fuss about it, he just goes on with life, it doesn’t affect his musicianship in anyway. Blake went to college to pursue a degree in musical arts, but college just didn’t seem right to him. He then went on to trade school for graphic design, but that just didn’t suit either. 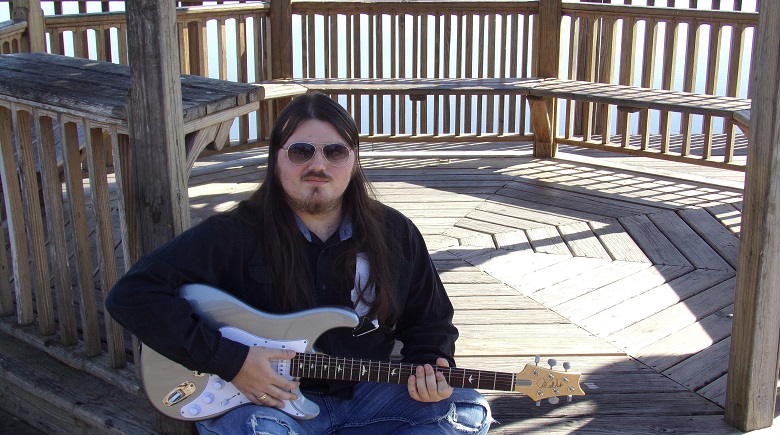 Blake knew what he was born to do and that was to play music, so he began to pursue music full-time. He started out with a You Tube channel and kept posting videos of him playing guitar and singing. Then there came an opportunity to start a gospel band called Bonded by Grace, they have played many festivals and churches alike. The band members are Blake Free, Joann Winn (this is Blakes Grandmother), Keith Hobbs, Chuck Butts, Dwight Turcal. I have heard them in person, and I have to say they have an old school southern gospel sound that is so pleasing to the ears and the soul. Bonded by Grace will be releasing an album sometime in January called The King. It will be available to stream on any device once it is released, you can also visit their Facebook page Bonded by Grace to see where they play next. 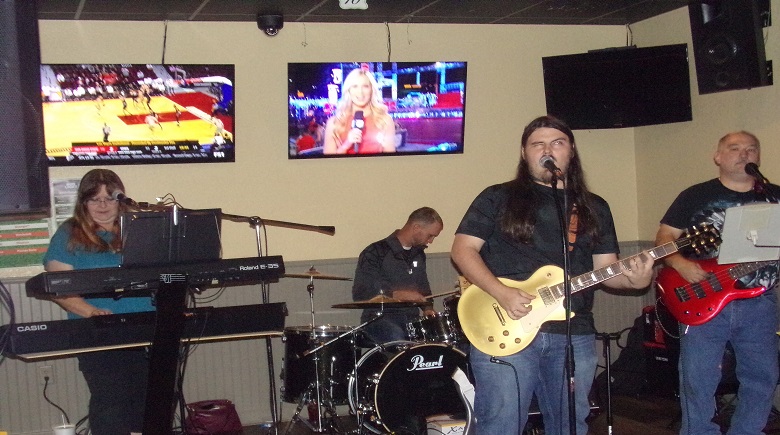 After singing with Bonded By Grace it sparked something in Blake to step out of his comfort zone, so he joined a cover band called Lake Summit Sound.   In the end he decided to part ways with Lake Summit Sound and start his own band called Blake Free Band. The band plays at the Apple Lounge in Winter Haven, Grove Roots in Winter Haven, Crooked Bass Grill in Babson Park, Winter Haven Bar, P.J.’s in Frostproof, Swan Brewing in Lakeland, and Tanners just to name a few. I am so pleased to announce that the Blake Free Band will be playing the Lake Wales Mardi Gras 2020 on February 22. They take the stage at 9pm just before the main headliners. For a hometown boy to play at such a coveted event is a huge deal. When I asked him about it he said, “He is excited to play at the Mardi Gras because he gets to play in front of people that he went to school with who have probably never even heard him play or sing”. If you are interested in seeing the band perform, but don’t want to wait until February you can check out their Facebook page Blake Free Band. Band members include of course Blake Free, Sherri Ruth, Scott Girard, Keith Hobbs, Bryan James Newell, (who is filling in on the drums while the regular drummer heals an injury).

When Blake isn’t playing with Bonded By Grace or Blake Free Band he takes on gigs by his self at places like Cherry Pocket, Grove Roots, Tanners, and Old Man Franks, and he has released an album called Reasons that is available to stream on any device or you can catch him in person at one of the venues he plays and purchase a CD or other merchandise. Blake is proud of his first album but wants to create the best material he can possibly come up with for his second album.

In pursuit of a career in music Blake has even auditioned for the voice and although he didn’t make it, he is very grateful for the experience. He admits his song choice and not knowing what to expect played a huge roll in not getting chosen. Blake stated that, “You only have thirty seconds to make a good impression and get chosen”, but just hearing the other contestant hopefuls practice showed him just how many talented singers and artists are out there. A couple contestant hopefuls that were in line with him made it to Hollywood.

When asked if he would do it again Blake said, “He would audition again if it was a bit closer to home”.  Whether getting chosen to be a contestant on the Voice or not you can’t deny his talent. Nor the talent that is coming out of the Polk County music scene in general. In Blake’s opinion there are many artists performing right now in our area that could make it all the way if they wanted to. It really brings home how important it is to support our local musicians and artists. 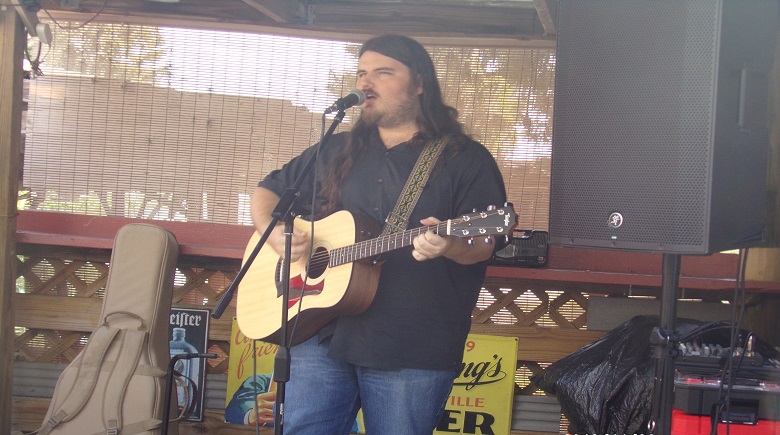 I asked Blake what lessons he had learned and he said,” Honestly I learned that you have to be yourself, and understand who you are before you can expect anyone else to understand who you are especially as a musician.” Blake also said, “You have to know what kind of music you want to make, what inspires you to make that music; be good to people so they’ll be good to you; stay humble; take criticism a lot of people are just trying to help you, and don’t let people tear you down.” That is great advice for any one and it seems like Blake is well grounded ready for whatever comes next. I think he will be on the music scene for a long time and look forward to following his career. 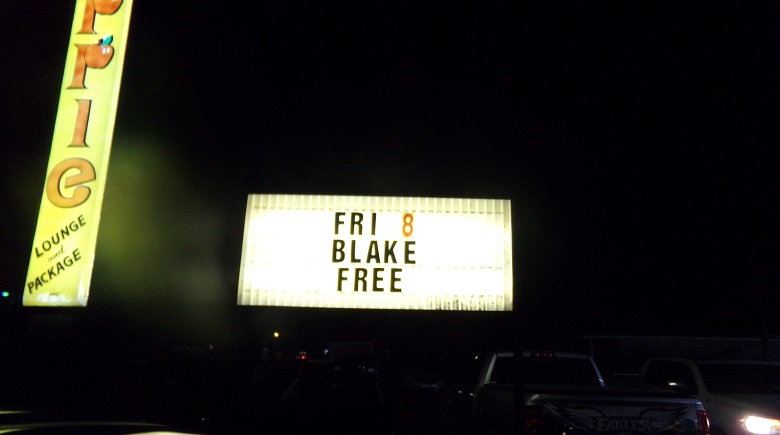