ARREST MADE IN 38-YEAR-OLD COLD CASE

ARREST MADE IN 38-YEAR-OLD COLD CASE 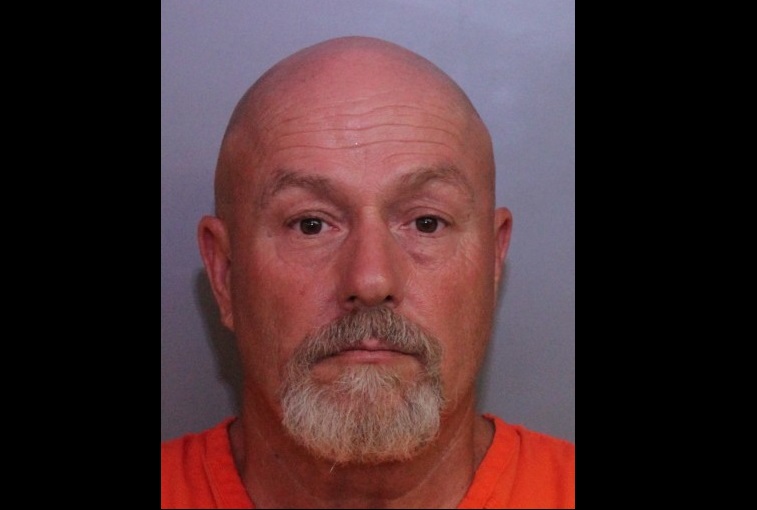 LAKELAND, FL (December 18, 2019) – Detectives from the Lakeland Police Department’s Violent Crimes Unit have made an arrest in a 38-year-old cold case involving the murder of Linda Patterson Slaten. Joseph Clinton Mills, age 58, was recently arrested and booked into the Polk County Jail, charged with First Degree Murder, Sexual Battery, and Burglary with Assault and Battery.

On September 4, 1981, Linda Slaten was found dead in her apartment at 303 N. Brunnell Parkway. She was just 31 years old. Her two young sons, age 12 and 15 at the time, were sleeping in their rooms on the night she was murdered. Throughout the years, detectives have continued to investigate the homicide as part of our Cold Case files.

Fingerprints from a previous unrelated arrest in 1984 and recent DNA gathered by detectives proved to match Mills when compared to evidence preserved from the crime scene in 1981. Based upon the evidence in the case, probable cause was established to seek a warrant for the arrest of Joseph Mills.

A press conference will be held to discuss the case on:

(this time was chosen to allow partners from multiple agencies, detectives and family members to be present)

The press conference will be streamed live on our LakelandPD Facebook page for anyone who cannot attend.