Deputy-Involved Shooting in Lakeland; One Man Killed, No Deputies Injured

Deputy-involved shooting in Lakeland; one man killed, no deputies injured 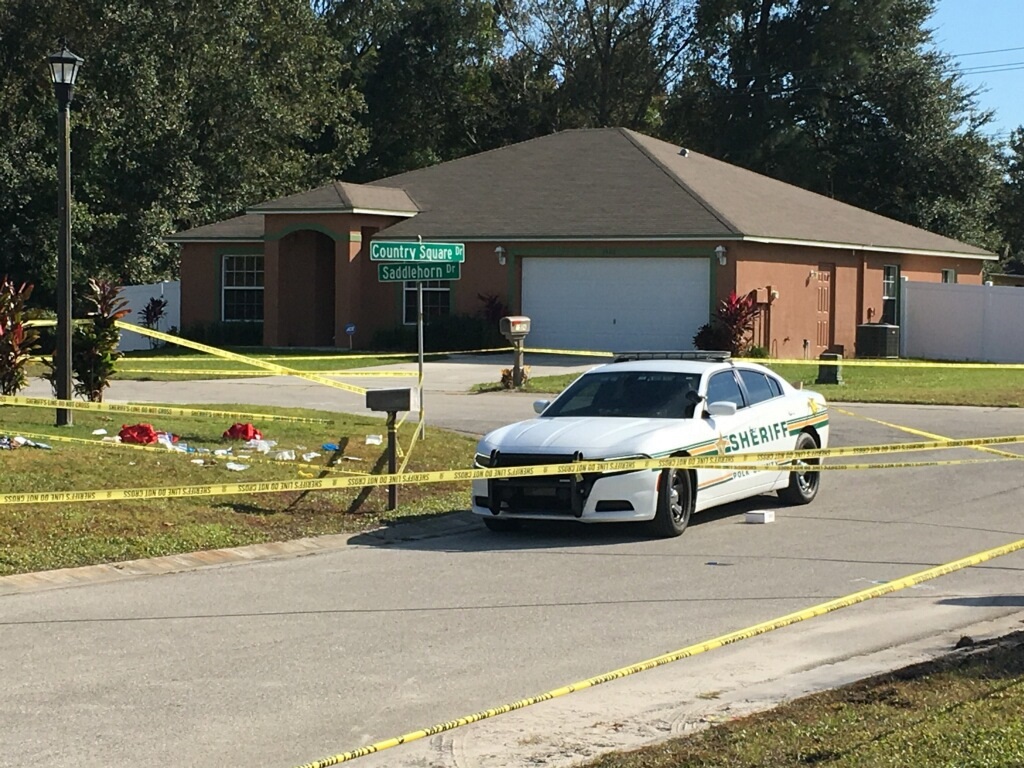 The Polk County Sheriff’s Office is investigating a deputy-involved shooting that occurred outside of a residence at 1505 Saddlehorn Drive in Lakeland, at 10:33 a.m. Friday, November 29, 2019.

The Emergency Communications Center (ECC) received a call at 10:20 a.m., from 60-year-old Kenneth Layton, the homeowner. Layton reported that someone was banging on his door, trying to get into his house, and the man had a gun.

Nichols, a 15-year veteran of the PCSO, attempted to make contact with Layton at the front door.

When the front door opened, Deputy Nichols saw Layton with a handgun at his side. Nichols backed away from the front door, and Layton followed him.

Nichols, who was wearing a deputy uniform and in close proximity to his marked patrol car, repeatedly told Layton to drop his gun. Layton raised the gun, forcing Nichols to fire one shot into Layton’s chest.

Layton was transported from the scene by ambulance, but was soon pronounced deceased.

“This appears to be a classic example of suicide-by-cop. There is no evidence at this point in the investigation that there was ever anybody trying to get inside his house. Our deputy had no choice but to shoot him. I feel bad for this man’s family and friends, but I am happy our deputy was not hurt.” – Grady Judd, Sheriff

Detectives have heard from a neighbor that Mr. Layton’s wife passed away earlier this year and they are investigating that to determine if it played any part in his behavior.