President and Vice President of the Lakeland Highlands Babe Ruth Baseball League Arrested For Scheming to Defraud Over $20,000

President and Vice President of the Lakeland Highlands Babe Ruth Baseball League arrested; both charged with Scheming to Defraud over $20,000, Grand Theft over $20,000 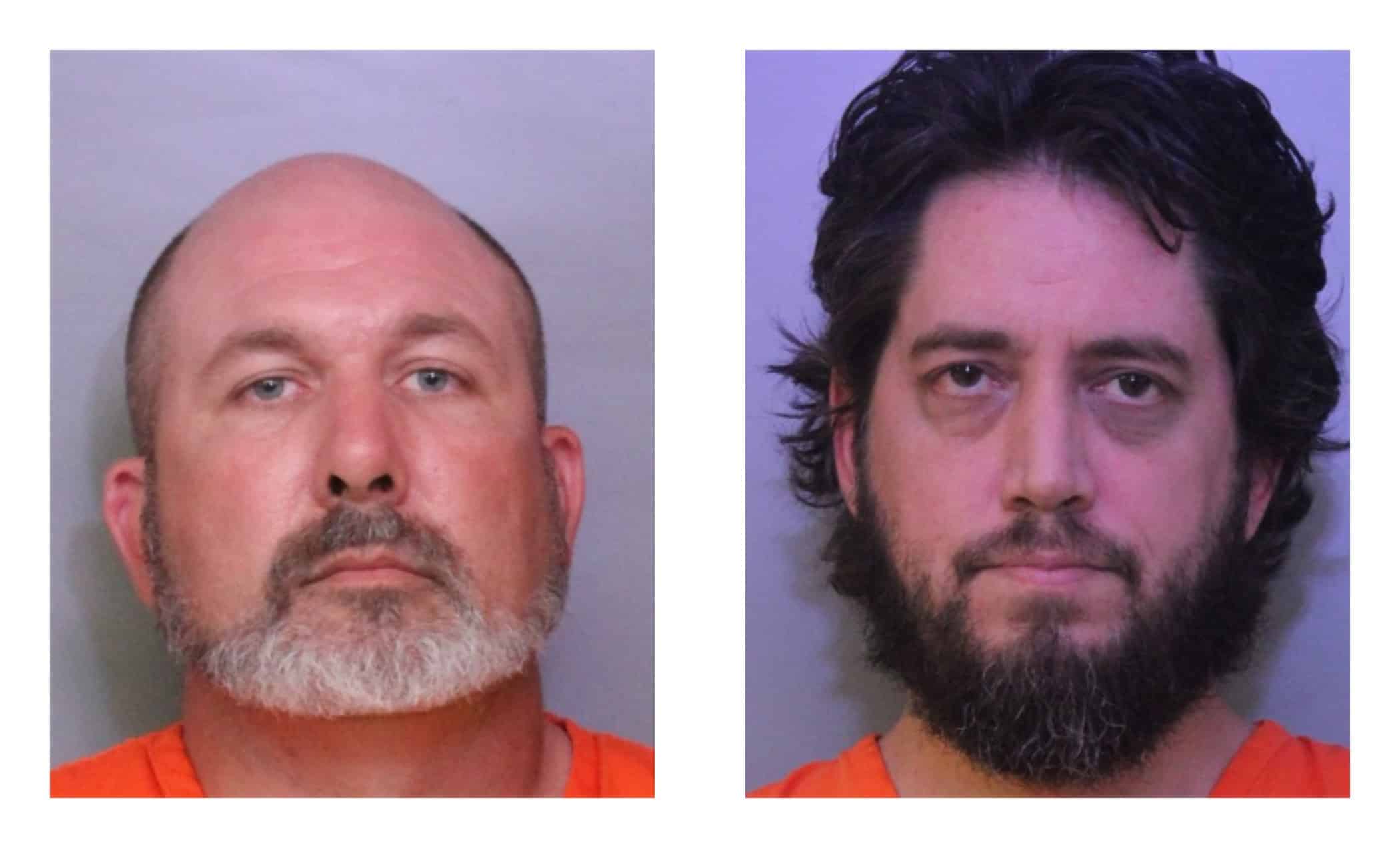 “This is one of the highest thefts from a sports league in Polk County that I can remember. This is truly shocking behavior. Stealing from kids and parents–just terrible. We are glad that other members of this board sought transparency and made our investigation possible.” Grady Judd, Sheriff

Detectives received information of possible fraudulent activity by the two men and began investigating in September of 2018. New board members at that time reviewed previous financial statements and discovered discrepancies. Detectives learned through their investigation between the months of August 2017 and September 2018, Larry Blevins and John Sprague engaged in a systematic ongoing course of conduct with intent to deprive the LHBRB of U.S. Currency.

Detectives received the bank statements and learned there were purchases made at area merchants to include Wal-Mart, 7-Eleven, Publix, Amazon, Rightway Foods, Burger King, Facebook, Sunoco, and ATM withdrawals. Detectives also learned through the bank statements Mr. Blevins was paying for his personal bills with funds from the league’s BB&T account. Mr. Blevins paid his personal Sprint, Lakeland Electric, and Charter Communications bills with the card.

Between August 2017 and September 2018, Mr. Blevins conducted transactions totaling $30,477.53 causing the league to suffer a monetary loss of the same amount.

Between October 2017 and September 2018, Mr. Sprague conducted transactions totaling $26,052.59 causing the league to suffer a monetary loss of the same amount.