Who Would Steal a Puppy?!

Who Would Steal a Puppy?! 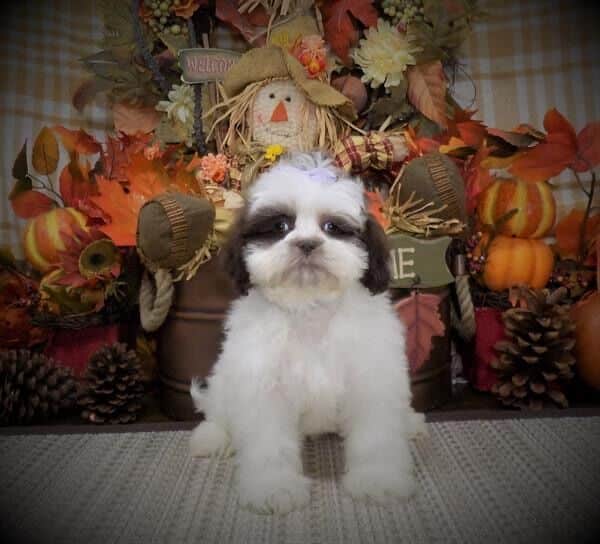 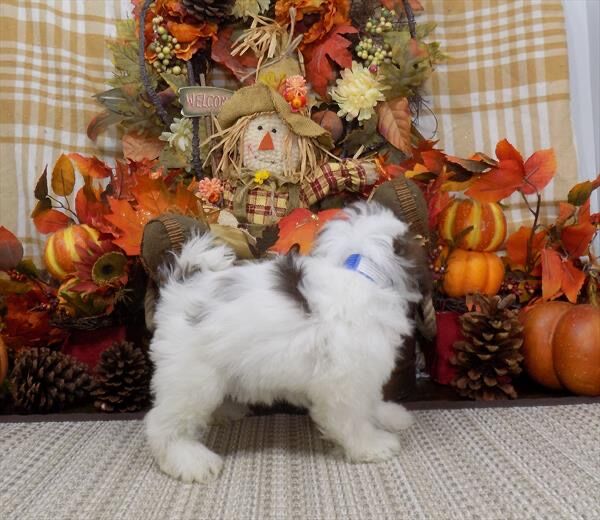 On October 30, 2019 at approximately 5:35pm officers responded to Furbabies Pet Store located inside the Eagle Ridge Mall. The owner of the store reported a Shih-Tzu puppy, valued at $1,500.00, had been stolen from a display crib. The owner reviewed video surveillance from her store and observed this suspect taking the puppy out of a display crib, placing it in a bag from another store and exiting the pet store without paying for it. The puppy is described as a white and black Shih-Tzu that has been microchipped. 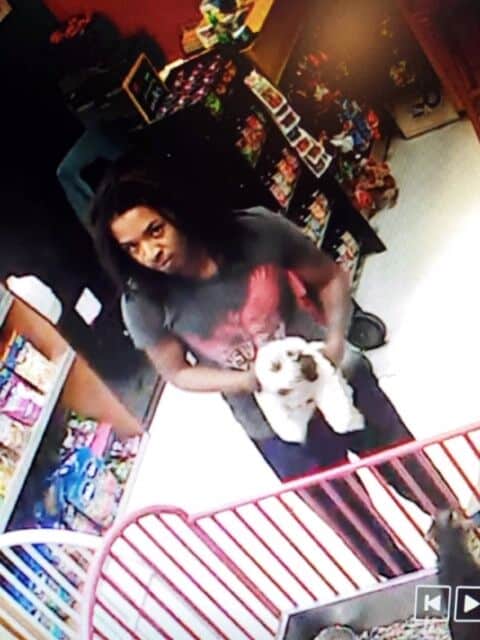