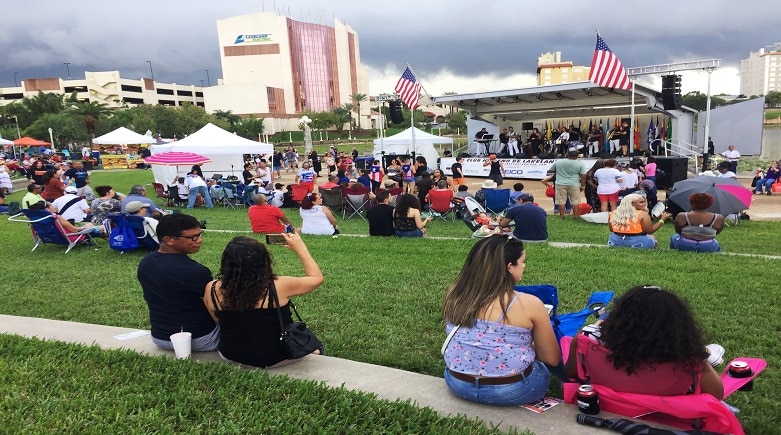 With more than 4.2 million Hispanic residents, Florida has the nation’s third-largest Latino population. In Polk County alone, the Hispanic population has grown by more than 114.5 percent within the past 15 years.

With more and more residents speaking English as a second language, more opportunities are needed to provide quality education to the next generation, both to English and non-English speakers alike.

Mi Escuela Montessori will be a new public Montessori School in Lakeland that will provide a dual language curriculum in an effort to teach students in both English and Spanish, thus helping all students expand their vocabulary with a second language.

Kelly De La Cruz, an Early Childhood lead teacher at Lakeland Montessori Schoolhouse, is helping to open the new school, and attended a local Hispanic cultural festival to help spread the word about it.

Cruz and her staff were some of the many vendors who helped celebrate Polk County’s growing Hispanic population through the annual Lakeland Hispanic Festival on Saturday at Lake Mirror Promenade in Lakeland. 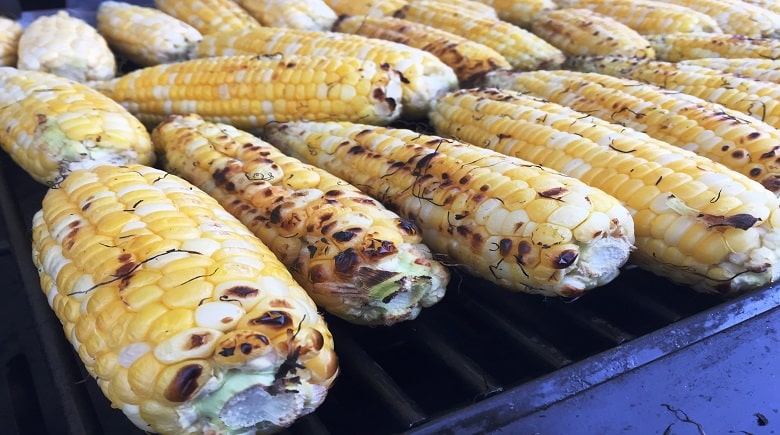 Throughout the event, attendees could better appreciate Hispanic culture by eating Hispanic food from tacos to Mexican corn, listening to live Latin music, perusing merchandise from local vendors, and learning more about the history and cultures Central and South American countries. 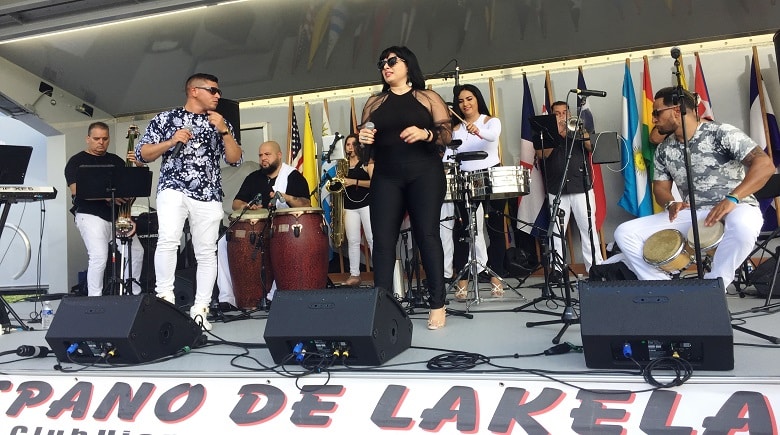 Since 1991, the festival has been an annual tradition in Downtown Lakeland. Previously, it had been hosted in Munn Park, but upon outgrowing that venue, moved its location to the Lake Mirror Promenade.

The festival is hosted by the Lakeland Hispanic Club, which was started in 1981. The annual event is hosted in coordination with the City of Lakeland, especially its Parks and Recreation Department.

Usually the event draws in more than four to five thousand people; and in spite of rainy weather that afternoon, this year’s event managed to draw in an equally large crowd, Suzy Avilez, President of The Lakeland Hispanic Club.

“The city is so diverse, and the Hispanic population keeps growing,” she said. “This is a fun event that is expected every year, it is like a ritual to host the Hispanic community. It means diversity and a way to showcase our culture. It is a way for us to come out and celebrate our arts, our music, our food, our diversity, just mingling and getting people to join the community.” 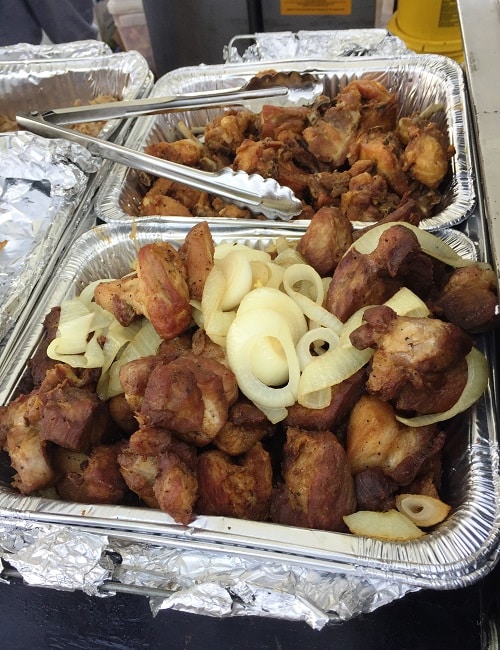 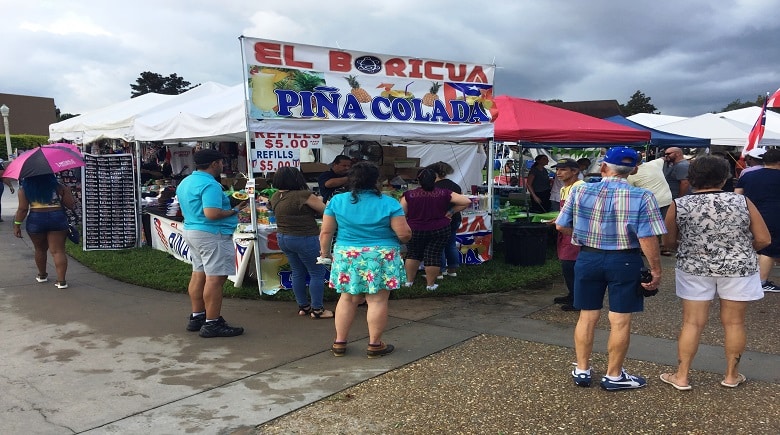 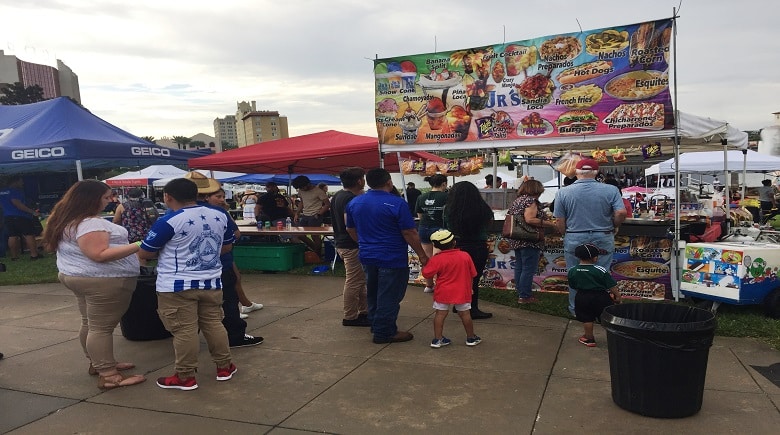