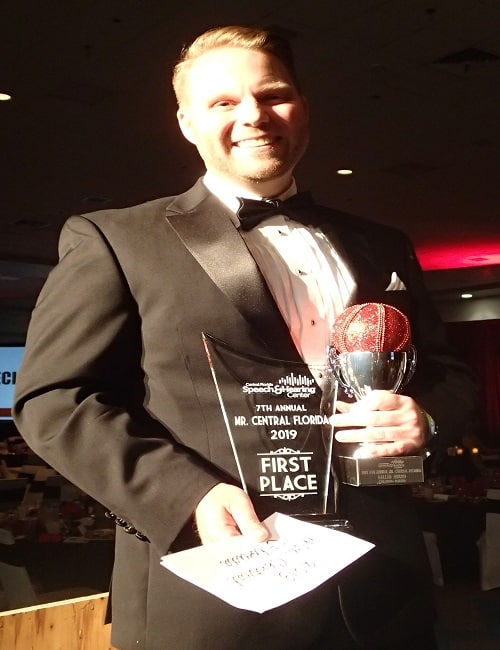 By day, James Sidou, Director of Legal Services at Saddle Creek Logistics, helps his company hunt various legal issues; but last Wednesday evening, he dressed up to try to “catch them all” by hunting for Pokémon.

Dressed as Ash Ketchum, the main character of the Pokémon animated series, Sidou joined his son, Elias, dressed as Charmander, and his daughter, Eloise, dressed as Eevee, on stage at the RP Funding Center, where they graced the audience to the music of the Pokémon theme song.

“My son is a huge Pokémon fan,” Sidou said. “It was the only way I was going to get them to come up on stage with me.” 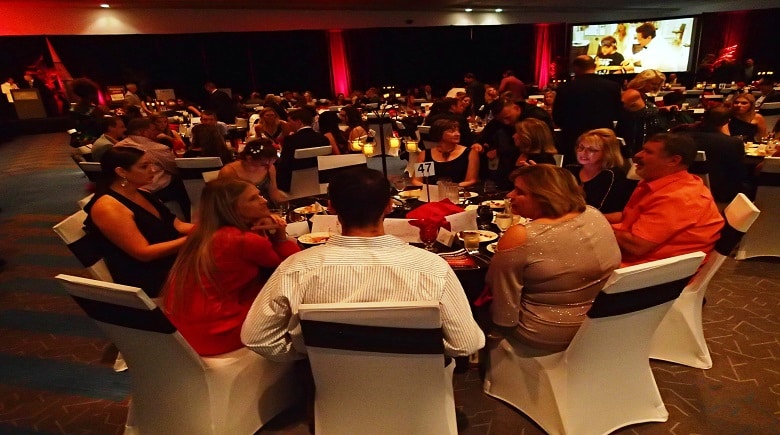 His nostalgic blast to the past of the late 1990s earned him the favor of the audience that evening, as he received more than 36,000 votes. This allowed him to win the Mr. Central Florida competition that evening.

He and his co-workers have attended the annual fundraiser for the Central Florida Speech and Hearing Center for the past several years. This year he was inspired to participate within the event alongside nearly two dozen other local men.

“I had a number of friends who have done this in the past, and I have always been inspired by that,” he said. “The center has done so much good for the community.” 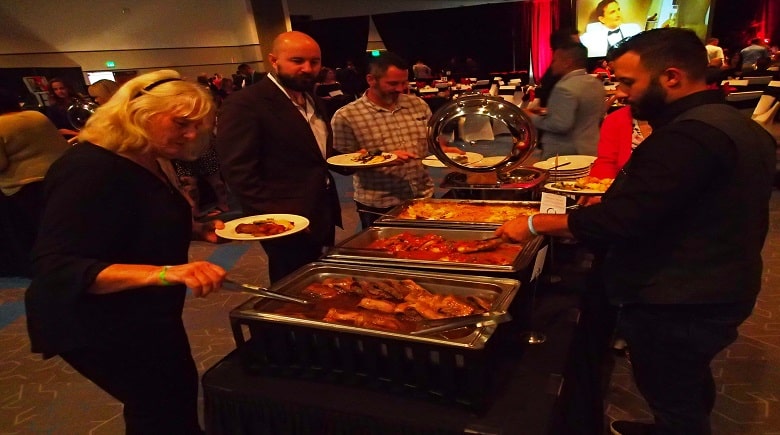 Sidou was one of two dozen other gentlemen from the Polk County community who took to the stage that evening to win votes—and by extension, donations for the fundraiser. Many of the other participants offered their own performances, from dressing up as a cowboy on an inflatable horse, to twerking as a fireman.

Sidou himself offered his own support for Don Lasko, who dressed as Elvis Presley and gave a rousing performance of “God Bless America.” Sidou was inspired by his service within the fundraiser, to the point of wanting to participate himself.

“He has pushed me quite a bit, and he has pushed me to work a little bit harder and harder,” he said. “On top of that, having so many friends and family members to support my campaign.”

Mr. Central Florida is an annual fundraiser for Central Florida Speech and Hearing Center, a premier world-class treatment facility for speech, language and hearing disorders, which has served the Lakeland community for the past 55 years. 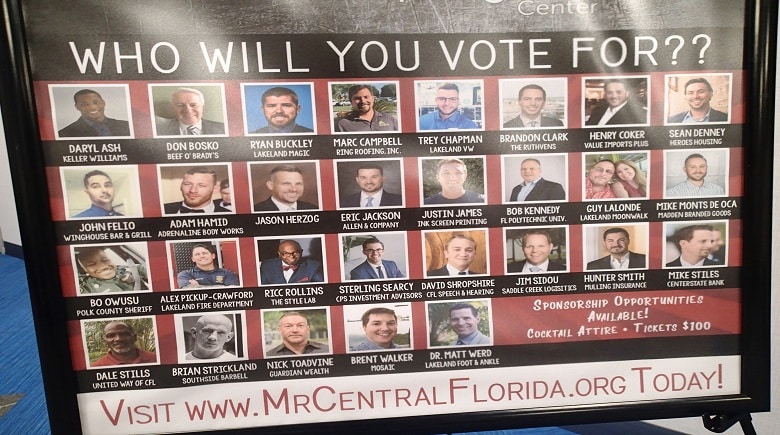 Aside from the main event, attendees could also make donations by participating in live auctions and raffles for various door prizes, including a giant “chest of cheer” and even a new model car.

Roxan Bonita, CEO/President of the Center, was most impressed by the turnout that evening, claiming it was bigger than previous years. The event had sold out of tickets, which made their new venue at the RP Funding Center especially appropriate, she said.

She attributes the success of the fundraiser, both that evening and within recent years, to the support they receive from the local community. Without them, none of this would be possible, she said.

“I would like to thank you all for coming out tonight and all the amazing things you do to support the Center,” she said. “You are the wind under our wings that will allow us to help so many people in our community. I would also like to thank our committee. We appreciate the time and effort of our board of directors.” 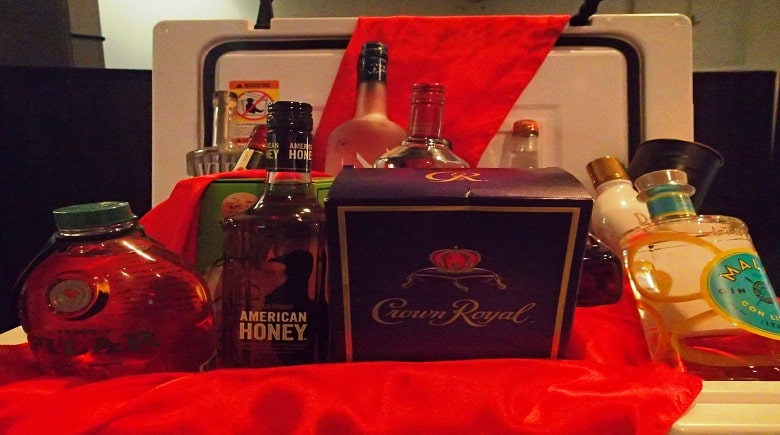 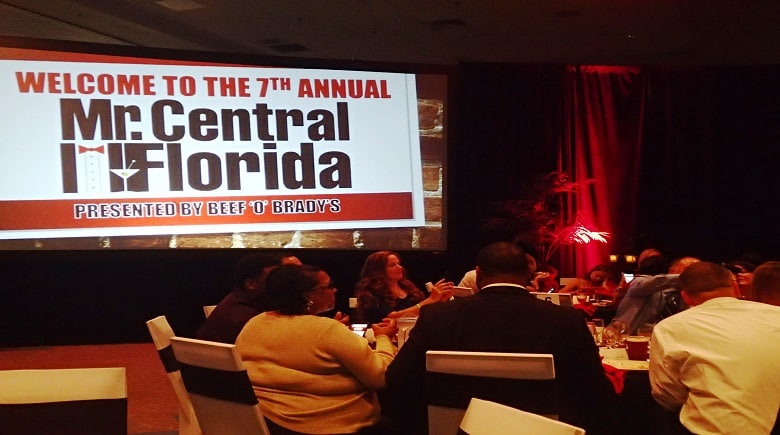