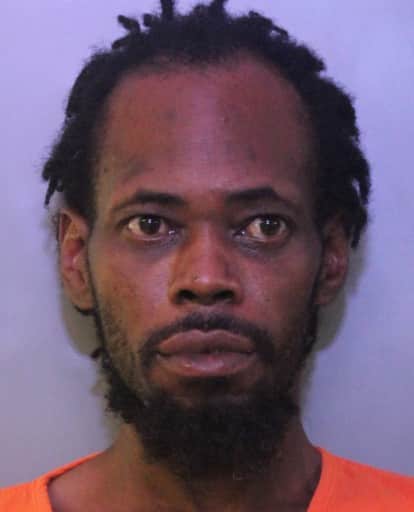 Winter Haven Police have charged 35 year-old Antonio Jamar Davis (DOB 9-5-84) with two counts of First Degree Murder in the deaths of 23 year-old Chanel Zhane Brown and 42 year-old Latoya Dimitria Owens. The women were found deceased inside of Owens home in the 100 block of Ave V, NW in Winter Haven on October 6, 2019.

Davis was considered a person of interest after numerous individuals were interviewed.
DNA that was collected from the scene and from the victims was analyzed by FDLE and came back concluding Davis’ DNA was present.

Winter Haven Detectives charged Davis, who was in the Polk County Jail on unrelated charges. He was charged with two counts of First Degree Murder, Possession of a Firearm by Convicted Felon and Tampering with evidence.

Davis will have First Appearance on these new charges today at 1 p.m.