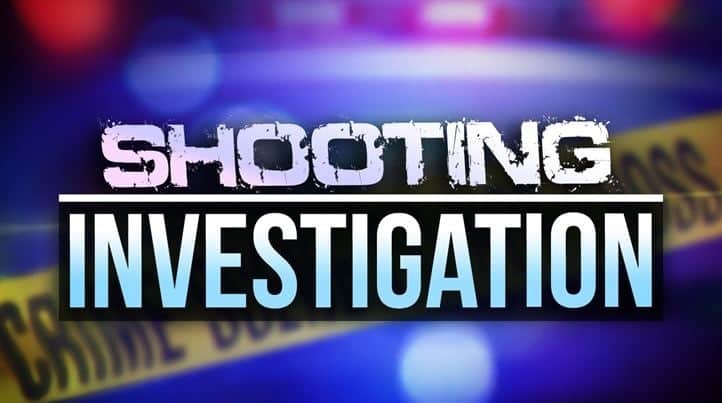 LAKELAND, FL (October 22, 2019) – On Monday, October 21, 2019, at approximately 3:55 p.m., officers were dispatched to Cambridge Cove Apartments, located at 1700 Cambridge Cove Pass, in reference to a shooting. Once on scene, they found a 19-year-old male in the parking lot that had been shot, with critical injuries. Lakeland Fire Department and Polk Fire Rescue arrived on the scene and began providing medical support. At 4:13 p.m., the victim was declared deceased by on-scene medical personnel.

According to witnesses, the victim, who was from out of town, was meeting someone in the parking lot of the apartment complex. Detectives believe that the victim knew his assailant; however, no suspect has been confirmed at this time.

At this time, detectives are asking anyone with information related to this case to call Sergeant Jason Perez at 863.834.8972 or email [email protected].

Additional updates will be released as more information becomes available.