Danielle Harvey once weighed 222 pounds. She had been overweight for most of her life since childhood. Her weight often affected her energy. As a school teacher, she often played with children outside, but usually had to take a rest to catch her breath. 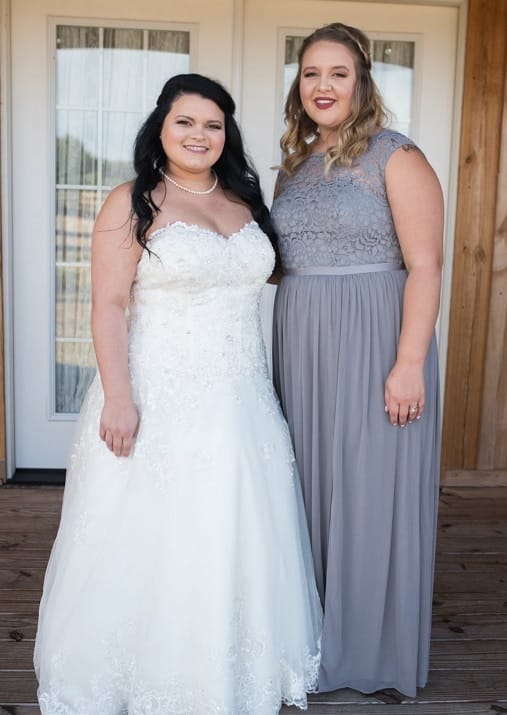 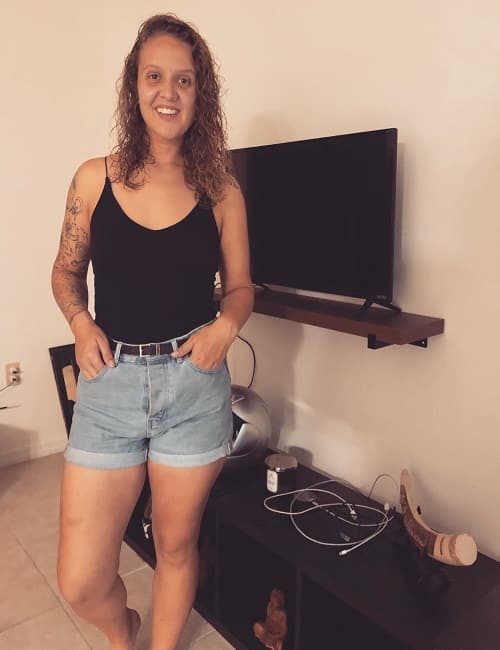 Danielle realized that if she wanted to lose weight, she would have to do more than try temporary diets. She would have to make big changes in her lifestyle. She decided to do just that, not only for herself, but also for her students.

One year later, she has lost more than 70 pounds. Once she weighed 222 pounds. Now she is registering around 151 pounds. Aside from a slimmer figure, she also has healthier skin and plenty of energy. This especially proves helpful for her job as a preschool teacher at Miss Adele’s Learning Center in Lakeland.

“I have way more energy,” she said. “When we go outside, I rarely need to take breaks to sit down and cool off to take a breather. I have better energy to keep up with the kids throughout the day.”

More than simply improving her own health, Harvey went through her lifestyle change as a way to inspire her own students to live and eat healthier. Her own weight loss journey was prompted by a class, where she learned that more than 33 percent of children under age five are clinically obese. 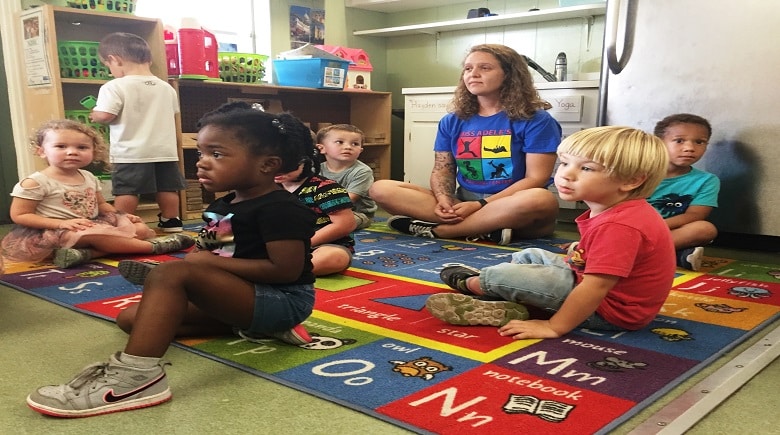 The key to her own weight loss success has been through moderate eating and drinking more water. She keeps a 32-ounce Yeti tumbler of water that she drinks twice a day. Rather than give up certain foods, she instead opts to eat what she wants through moderate portion control.

“I didn’t want to cut out all food in my life,” she said. “I love food. I am a foodie. I did not want to be in shape and healthy to the point where you deprive yourself a taco or slice of cake now and then, so I do portion control, and that was the best thing I found that could work and stick with me.”

The healthy habits she has learned through her lifestyle change she now teaches her students. During recess, she encourages her students to partake in both exercise routines and free play. She introduces to them new produce such as avocados and chickpeas through their snacks and with special taste testing. 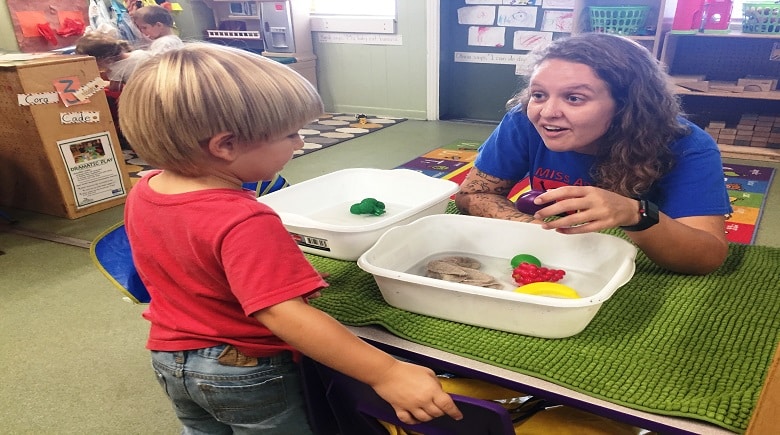 “They all have expanded their vocabulary for their fruits and vegetables,” she said. “Parents have called us and asked me for my recipe for tuna, because I have a four-year-old who is requesting tuna for lunch, and that is a huge motivation for me to do better, because the children are watching and they want to make changes too.”

Ronda McCalla is a teacher at the school and one of the parents who has been inspired by Harvey to help improve healthier eating habits for their family and their children. McCalla has been taught many helpful tips in introducing healthier eating for her two-year-old daughter, Daphne, from making pinwheel sandwiches to sneaking spinach into pancakes. 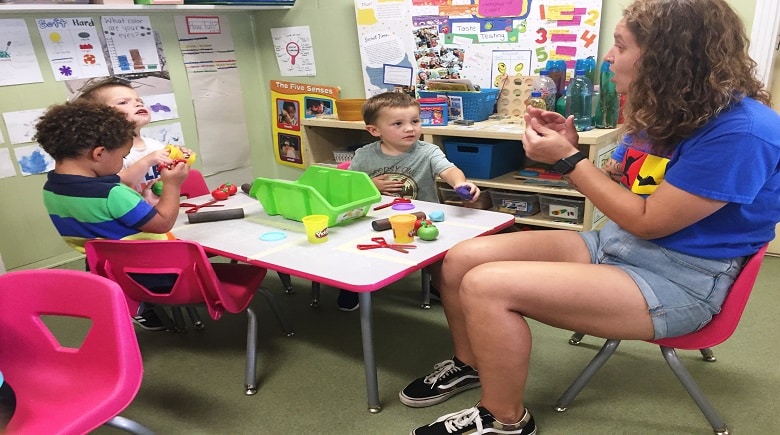 McCalla has seen firsthand how many children who would have otherwise been picky eaters quickly expanded their tastes for new healthier foods, often going home to ask their parents to buy the food for themselves.

“It has been a pleasure having Danielle here at our school, not only being able to see her story, but also how she has embodied a healthy lifestyle,” McCalla said. “She is a healthy positive person to have with us at school, so we love her.”

Debera Llosson, Director of Miss Adele’s, has seen how Harvey has transformed their school for the better. Harvey has re-organized its school menu to include healthier food options and portion sizes.

Debbie Horst, Quality Specialist for Healthy Habits, also attests to Harvey’s inspiration. Her influence has educated both children and their parents to live healthier lives, she said.

“She has been an inspiration to us all,” she said. “I appreciated all the hard work she has done for the school, the children, and the parents. So it was a positive change that has influenced so many lives to make it a much healthier environment.”

Harvey hopes to continue taking the knowledge she has learned through her healthcare journey and lifestyle transformation to inspire more students young and old. By improving her own health, she hopes to inspire others to do likewise.

“So even though it is a small school in a small change, it is a big step for a big change to make that number go down, and that has been my main goal,” she said. 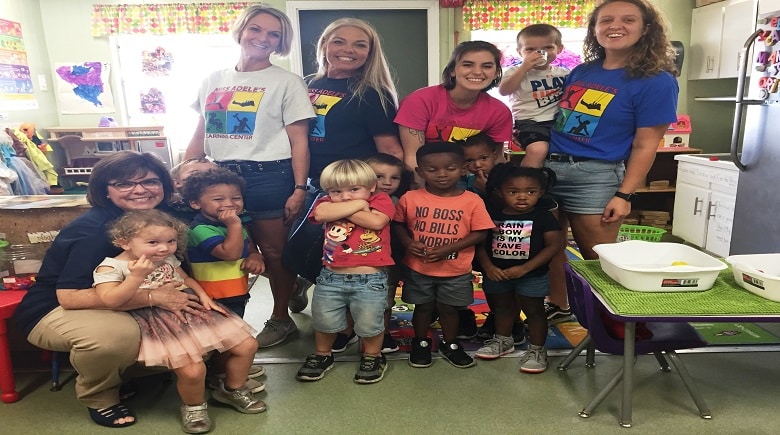