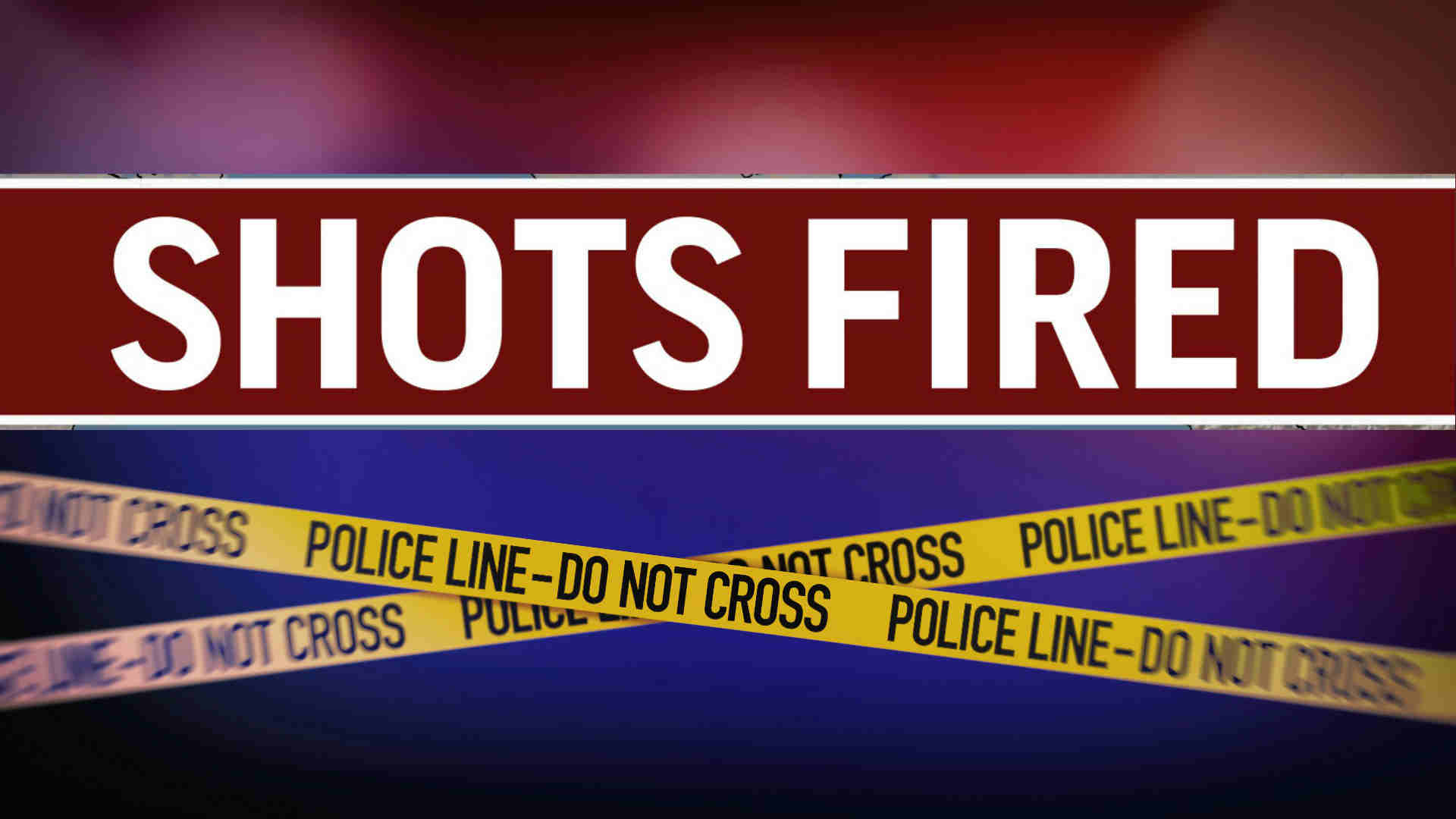 On September 16, 2019 at approximately 7:30 a.m., police responded to the Florida Garden Motel where shots were reportedly fired and a man was walking around outside bloody and with a gun. Upon arrival, officers were unable to locate the subject. Witnesses reported that he left on foot towards Lake Hartridge Dr.
Out of an abundance of caution, New Beginnings High School was placed on heightened security at 8:52 a.m. until the man was located.

The Winter Haven Police Drone unit deployed in the area as officers set up a perimeter on the ground. The Polk County Sheriff’s Office helicopter also responded in an attempt to locate the man. Ultimately, the subject was located at a home on Lake Hartridge Dr., E.  It was determined this was his residence and the family came out of the home verifying he was inside. Police began to hail the residence in an attempt to draw him out. At approximately 9:03 a.m., he was taken into custody and received EMS treatment for cuts on his hands. It is believed the cuts resulted from him breaking out windows at the motel where he was registered. New Beginnings was released from heightened security at 9:14 a.m.

No other person or law enforcement officer was injured during the incident. At this time, his identity is not being released contingent on any charges that may be filed.