UPDATE: No Threat at Davenport School of The Arts

Deputies responded and determined that there was no threat to students or staff at the Davenport School of the Arts (4751 County Road 547, Davenport (Polk County Magnet Choice School).

The 911 caller described two young men in black clothing near the school possessing “rifles or assault weapons.” Deputies located two men who matched the description given by the caller, and she was able to positively identify them. The two men said they had been target shooting with BB guns on their property which is located less than a mile north of the school.

“Thankfully, this was not an active assailant situation. We became aware of two suspicious people, and out of an abundance of caution, we responded swiftly and we were able to determine there was no legitimate threat. I want to compliment the caller who saw something and said something.  I also want to acknowledge the great work done by the deputies, Polk Schools staff, and members from Winter Haven PD, Haines City PD, Davenport PD, Lake Wales PD, the Osceola County Sheriff’s Office, and the Florida Highway Patrol.” –  Grady Judd, Sheriff 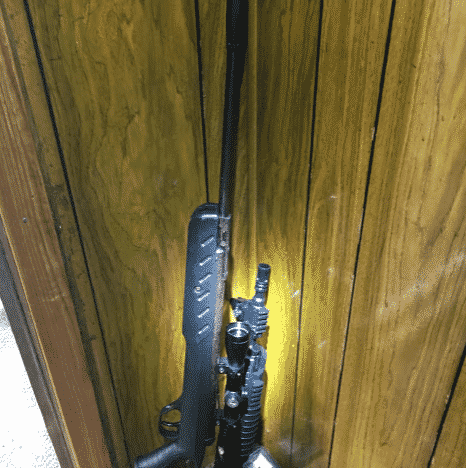