Courtyard by Marriott allowed local residents and visitors to raise a glass of root beer and vanilla ice cream to help raise money for Children’s Miracle Hospital on Tuesday. 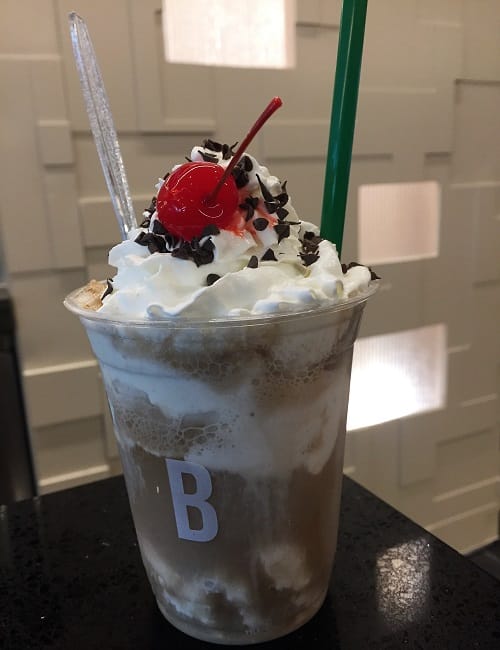 The annual event is hosted as a way to pay tribute to the hotel chain’s founders, Bill Marriott, Sr. and his wife, Alice, both of whom received their start selling root beer from two stands in Washington D.C., Marriott’s website states.

“We wouldn’t be the organization we are today without the support of Marriott as our longest-standing corporate partner,” said John Lauck, president and CEO, Children’s Miracle Network Hospitals through a press release. “Marriott associates and guests are among the most passionate fundraisers we have.”

Courtyard by Marriott in Winter Haven used that event to not only raise funds and awareness for St. Jude Children’s Miracle Hospital, but also to allow the local community to become better acquainted with the hotel which opened earlier this year.

The overall event in Winter Haven was a slow start, but eventually picked up steam later following the end of the workday, with many people expressing interest of visiting for a float after work, explained Desiree Howell, Director of Sales for Courtyard by Marriott in Winter Haven. 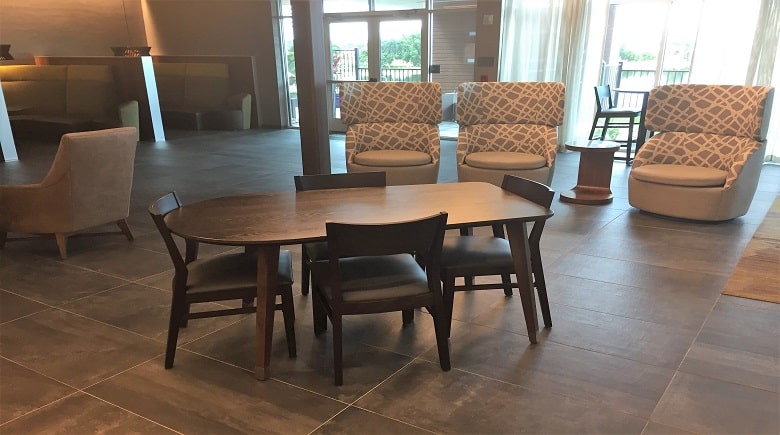 Courtyard by Marriott is an upscale hotel that offers high-end amenities not often found in most other limited-service hotels, including a full bar, bistro, and market.

“We have not had a hotel with this caliber in Winter Haven, so we are excited about bringing in the Marriot name into Winter Haven,” Howell said. “The closest one is 25 miles away, so a lot of our travelers are excited that we have opened.” 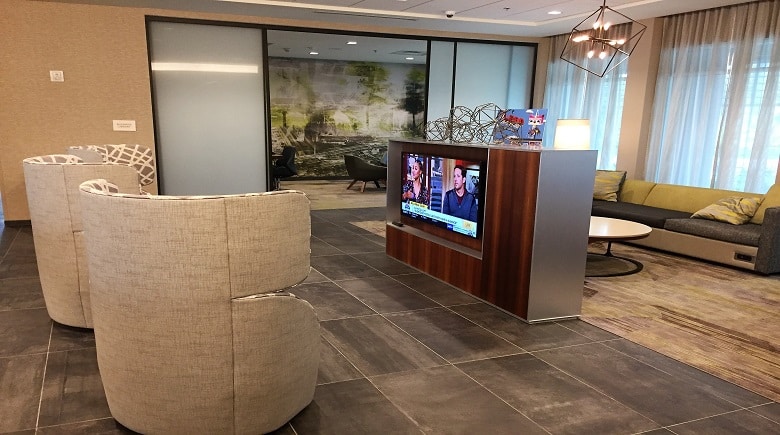 Recently, the hotel has become a LEGOLAND Florida Resort Partner, which not only allows it to be listed upon the theme parks website, but also offers it the privilege of the hotel to be recommended to park guests in the off-chance that their own accommodations are filled, Howell said. 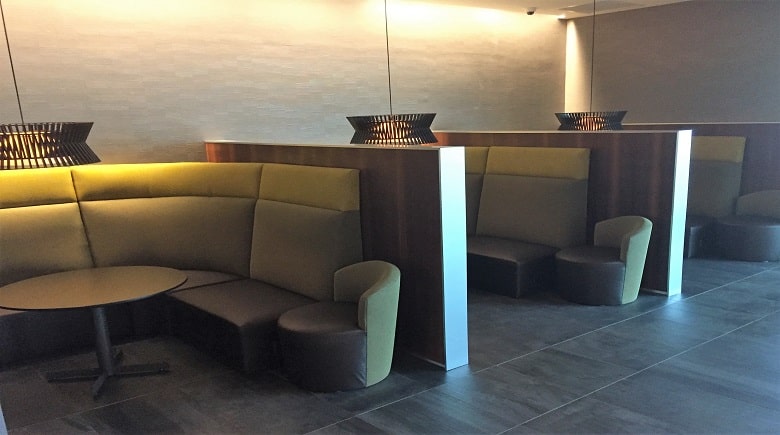 Howell feels confident that her company’s presence within the community will help stimulate the local economy. The fact that LEGOLAND Florida Resort is currently expanding its own accommodations with the LEGO Pirate Hotel proves that, she said. 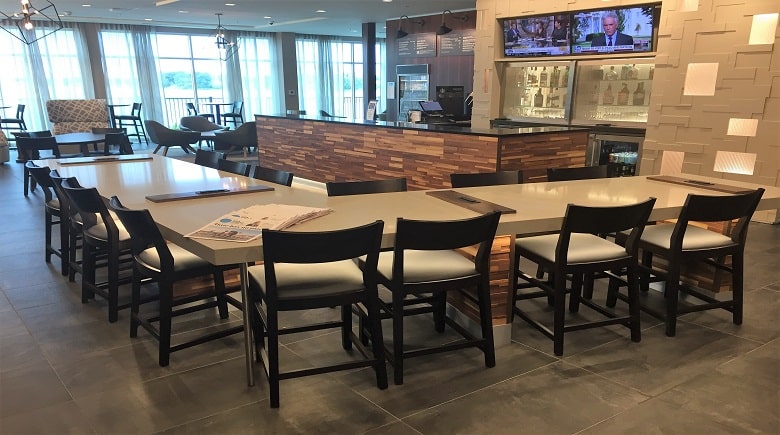 “They are adding additional 150 rooms to their resort, so that will put 468 rooms in the market just through LEGOLAND,” she said. “So I think this market will grow mostly because of LEGOLAND being here.”

Courtyard by Marriot is located at 6225 Cypress Gardens Blvd, Winter Haven, FL 33884. For more information, call 863-292-3000, or visit their website at: https://www.marriott.com/hotels/travel/mcocw-courtyard-winter-haven/