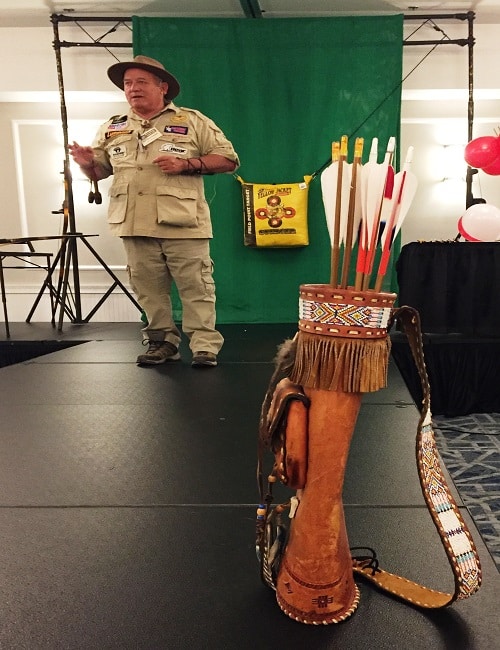 Ever since he was 12 years old, Byron Ferguson has been training in the art of the bow and arrow. Since then, he has learned to shoot almost anything.

He can shoot two targets with two arrows. He can shoot a target while aiming with a mirror looking backward. He even shot eight dimes in a row in the air, his website explained.

On Friday, he performed one of his more challenging archery tricks, the blindfold shot, where he shot a flying disc in the air while blindfolded. The disc itself was equipped with a beeping alarm, allowing him to detect it with his hearing.

With a blindfold over his eyes, he pulled back his string and aimed his arrow. His wife tossed the disc in the air. He shot, only to narrowly miss the disc as it fell and rolled along the stage.

Byron would attempt to hit the disc two more times. After that, if he did not make the shot, he would give up. 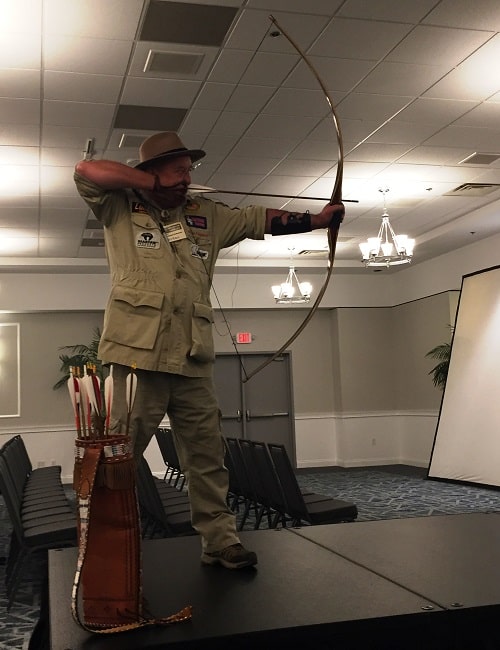 This time, it hit the disc dead center, causing the middle portion to come flying out. On his second try, he had made the shot. He pulled back his blindfold to gaze upon the applauding crowd.

Over the years, he has developed a keen eye for aiming at his targets with an eagle-eyed procession by aiming at candles in the dark, his website stated. 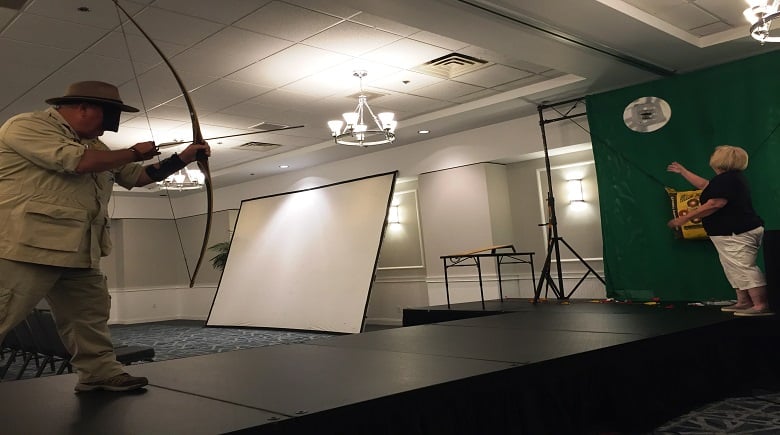 For this particular blindfold shot, he practiced for several weeks using a tire swing. Once he has perfected his shot to a tee, he makes his performance public.

The most difficult shot is the Robin Hood shot, aiming with the back of an arrow. His most favorite, by far, is the wooden disc shot, as he loves hearing the arrow strike wood.

The key to his success, aside from practice, has been the confidence in his own equipment. Only when you have learned everything about your own bow and arrow can you use the proficiently, he said.

“[It’s all about] being confident in yourself, knowing your equipment, and knowing your limitations,” he said.

Ferguson has been performing his trick archery all around the country and world. He has especially been touring the various Outdoor Life Field and Stream Expos across the country. He enjoyed visiting the Lakeland event, since he had friends and family in the area.

“I love coming to visit,” he said. “A lot of friends in the area I don’t get to see very often, so it’s like a family reunion to me.”

Ferguson was one of many exhibitors who showcased their outdoor skills and talents through seminars hosted over the weekend at the Outdoor Life Field and Stream Expo in Lakeland. 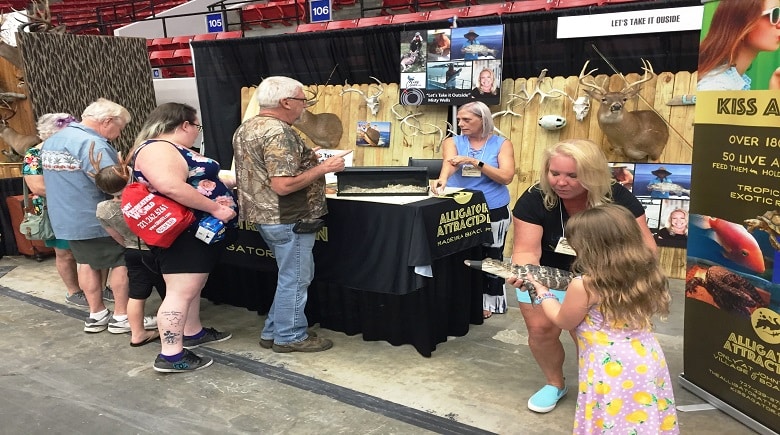 For the past 16 years, this annual outdoor expo, hosted at the RP Funding Center, has been providing residents and visitors the opportunity to learn about the many ways to enjoy the outdoors through hunting, fishing, and camping. 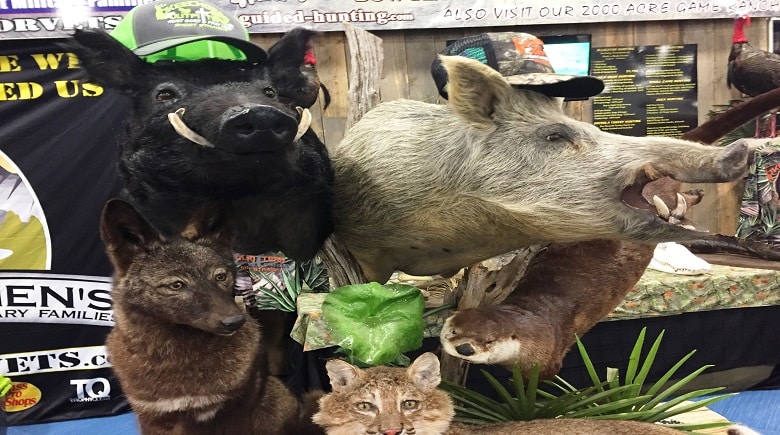 More than 100 exhibitors from across the state filled all three main halls within the center, including the Lakeland Magic Arena, Exhibition Hall, and Sikes Hall, to showcase their various products and services, from hunting and fishing accessories to hunting guides and taxidermy services.

Over the weekend, more than 700 to 800 attendees had been anticipated to pass through the doors to attend the annual event, explained Emily Boden, Marketing Manager for Bonnier Events, the producer of Outdoor Life and Field and Stream Expo. 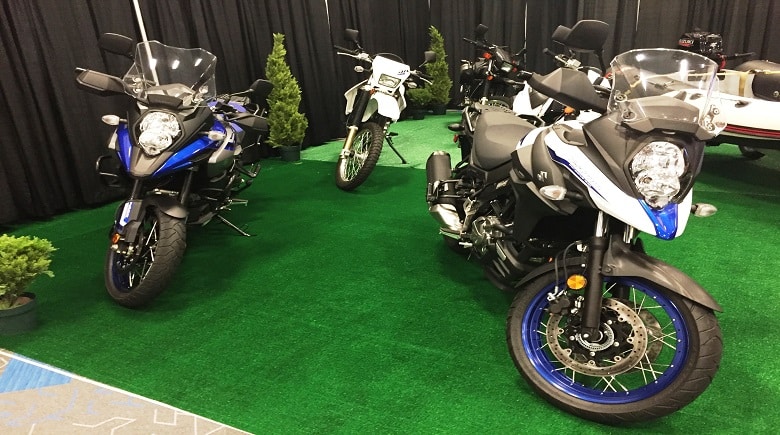 Bonnier Events published many outdoor magazines, including Outdoor Life. As such, their recent acquisition of the local event allowed them to combine their company’s synergy in promoting everything the great outdoors has to offer, Boden said. 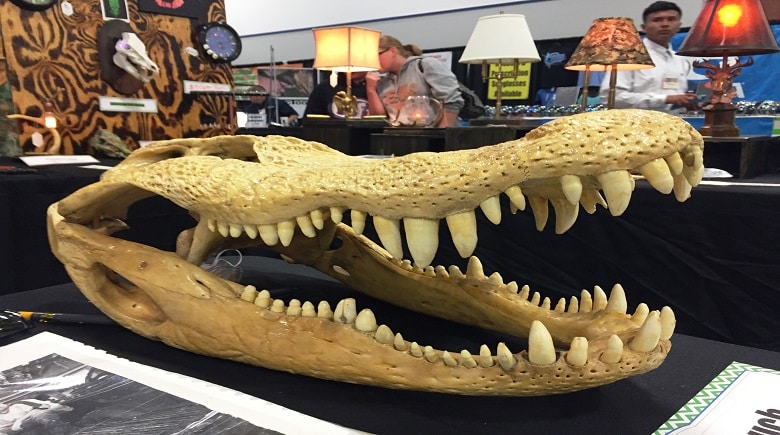 “It is just everything outdoors all in one place this weekend,” she said. “When we acquired the event, it presented us with the opportunity to put those magazines to the forefront, to bring the pages of those books to life, so it has been a really powerful partnership and relationship that we have had.”

To learn more about Outdoor Life and their other events, visit their website at: https://www.outdoorlife.com/ 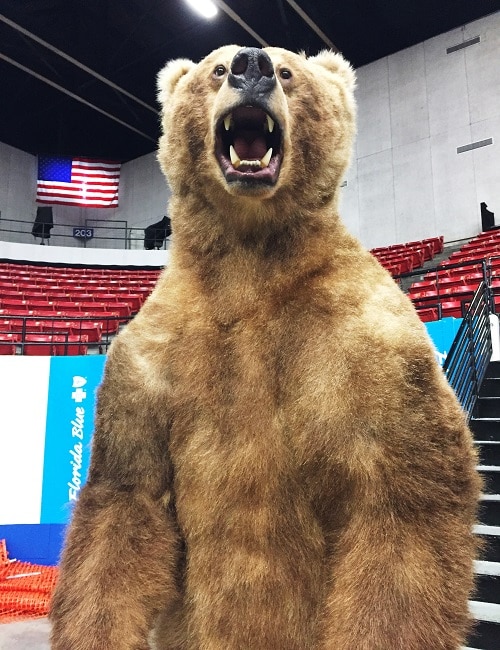 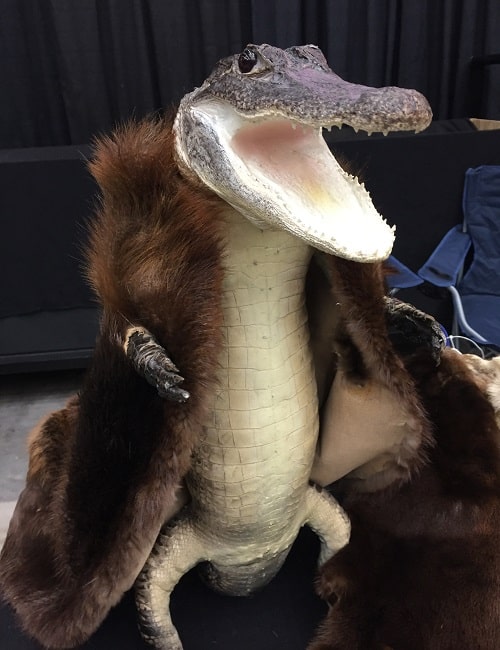