Elementary school students returning to Babson Park and Hillcrest this fall will be met with inspiring words written on the walls of their bathrooms.

Two Lake Wales High School (LWHS) students have taken it upon themselves to inspire the next generation by painting inspirational quotes upon the bathroom walls and stalls of local elementary schools. 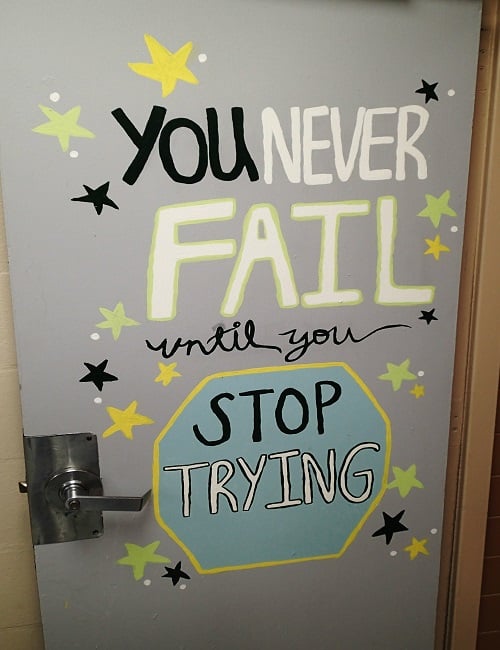 “You never fail until you stop trying,” one bathroom door reads, the words written in pastel colors, surrounded by black and white stars. 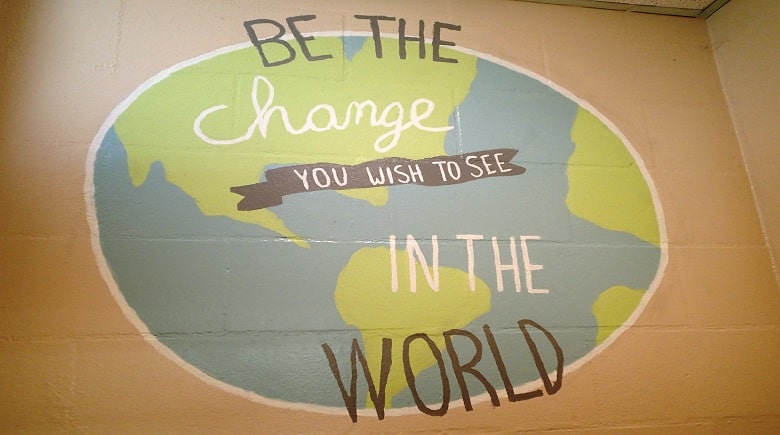 “Be the change you wish to see in the world,” reads the words written upon a globe of the earth painted upon another bathroom wall. 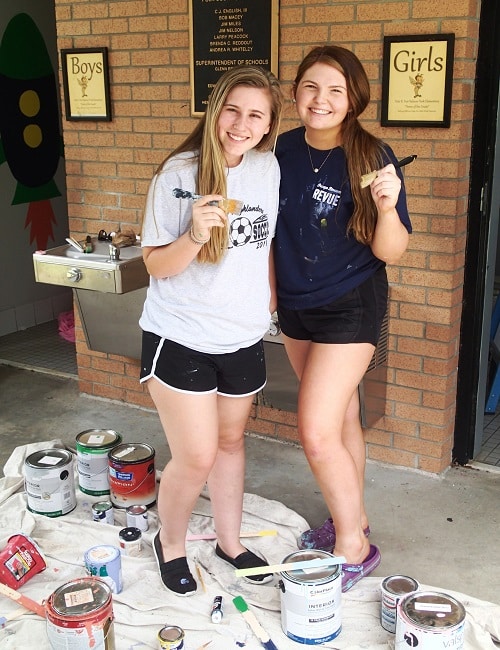 Megan Blankenship and Sophie Matthews, both LWHS seniors, will be attending their last year of high school together this upcoming school year. Both of them wanted to literally leave a mark on their local community and motivate younger students before eventually graduating and heading off to college.

“We thought it would be a really cool idea to give back to our community, to brighten up space that is not as bright normally, to leave positive messages and memories for children to have here and come back and look at someday,” Sophie said. 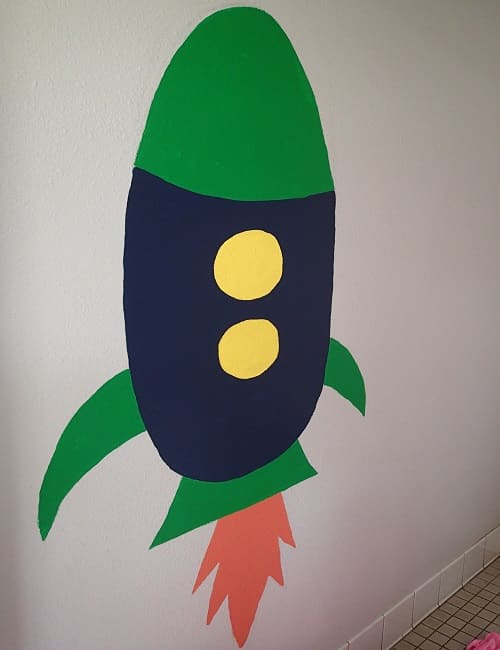 “I think we know that students, especially elementary age, struggle with self-confidence and self-positivity, so we want them to look in the mirror and see inspiring quotes that make them know that they are worth it and they are able to do great things that they might not see in themselves all the time,” Megan said.

Both of them approached their own school and several local elementary schools with the idea for the project, which was approved. They then took to social media to express their intent and ask for supplies. Their friends, family, and even total strangers offered them donations to move forward with their project.

“We just pushed it out to our local community and friends, mainly really through Facebook,” Sophie said. “It is crazy that you can use social media in a positive way to do big things, but we pushed it out on Facebook and asked for paint, and the supplies kind of came.”

The two seniors started at Babson Park Elementary School (where Megan was a former student), and later to Hillcrest Elementary, where they spent several days working on individual stalls and bathroom walls. 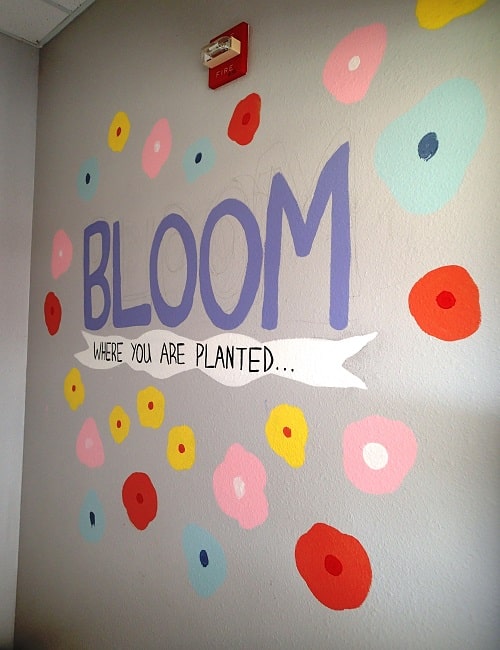 Most of the designs and quotes were taken from art discovered upon Instagram. Neither of the two girls are art students, and compounding the problem are some of the textures of the bathroom walls, many of which made it difficult for them to paint, Sophie said.

Nevertheless, through hard work and dedication, and the occasional remark from curious people passing by the school, the two managed to write their positive messages for future students to see.

“It is cool seeing some of the different kids here walking by and seeing different people give the immediate feedback, and just how big of a community effort it is,” Sophie said. “There have been so many people who have reached out to us, and honestly they have allowed us to make this possible for sure. To be able to see the impact that one little project will have honestly.”

Both students plan on attending the University of Florida following their graduation. Sophie plans on enrolling in STEM, while Megan is interested in nursing or elementary education.

Either way, both of them hope that the messages they leave behind will encourage other students to follow in their footsteps in graduating high school, attending college, and overall following their dreams.

“We want long-lasting effects on our community so that they can see more positive things, because bathrooms can be negative things with stuff written on stalls, especially with older schools,” Megan said. “So we want it to be a different side of the light that they can see with the words.”