Body Found in Canal on Mosaic Property Near Alligator 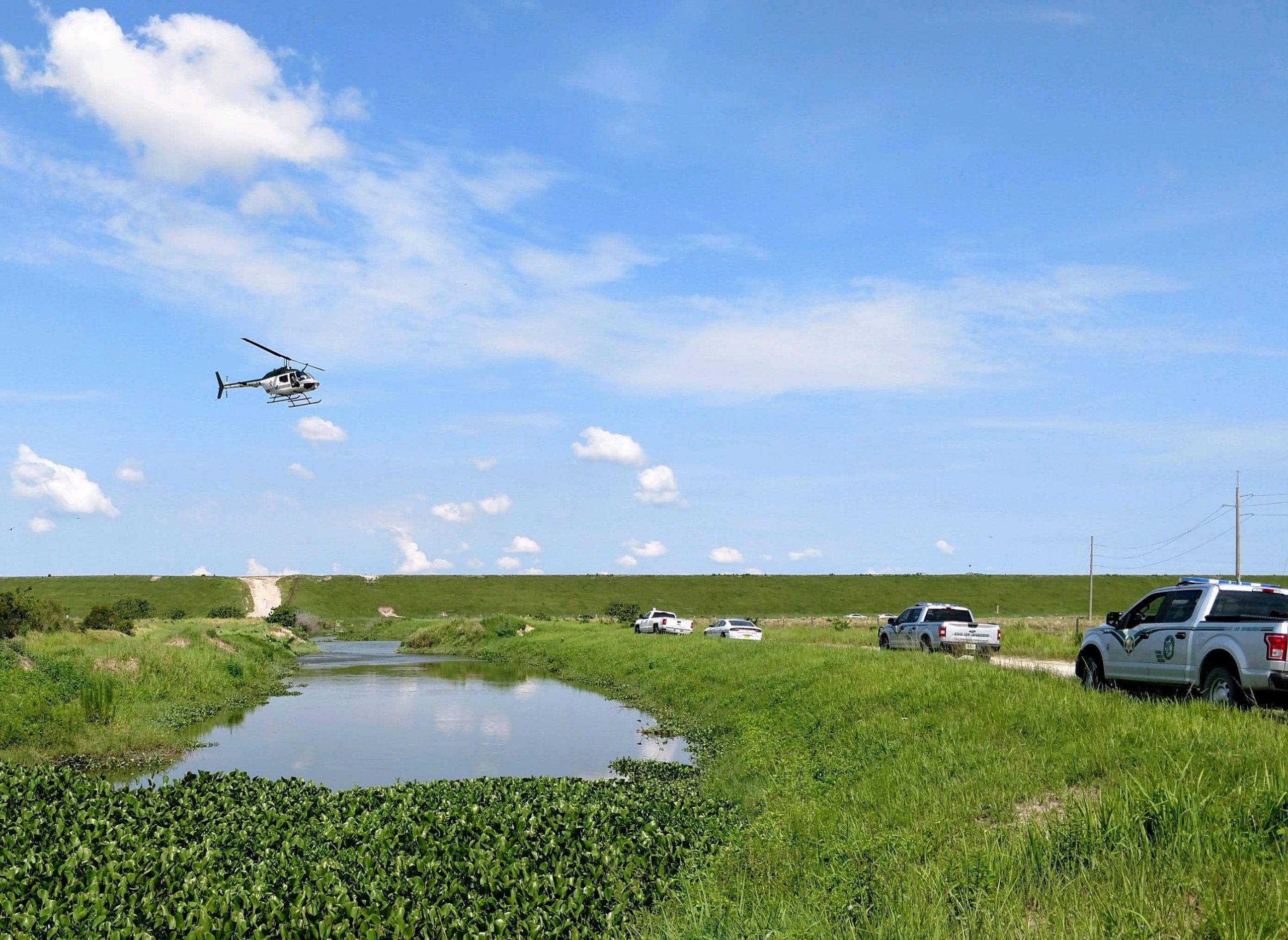 June 27, 2019: The FWC and PCSO are conducting a joint investigation into the death of 45-year-old Michael Ford II of Wauchula, whose body was found floating in water on Mosaic property on Thursday, June 27, 2019. When he was found by a Mosaic employee, a large alligator had a part of Ford’s body in his mouth. When first responders arrived on-scene, the gator had disengaged. The FWC trapped and killed the alligator, and a necropsy was performed. Ford’s hand and foot were found inside the gator’s stomach. An autopsy revealed that Ford had other lacerations and injuries caused by the gator, and his apparent cause of death is drowning, although his final cause and manner of death are pending toxicology. PCSO detectives impounded a truck found at the scene and determined it belonged to a friend of Ford’s who had recently agreed to sell it to Ford. Neither the friend nor Ford’s family had heard from him since Sunday, June 23, 2019.

The Florida Fish and Wildlife Conservation Commission (FWC) is assisting PCSO on the scene. A photo from the scene is attached in the link below & we will send out another photo via Twitter.

The body of a deceased adult male was pulled from a canal, and an alligator has been captured. Please contact the FWC for information about the alligator.

At this time, we have no information regarding the cause of death, the man’s identity, or how long the man has been deceased. An autopsy will be conducted to determine that.

The 911 call has been requested and we will send that out later.