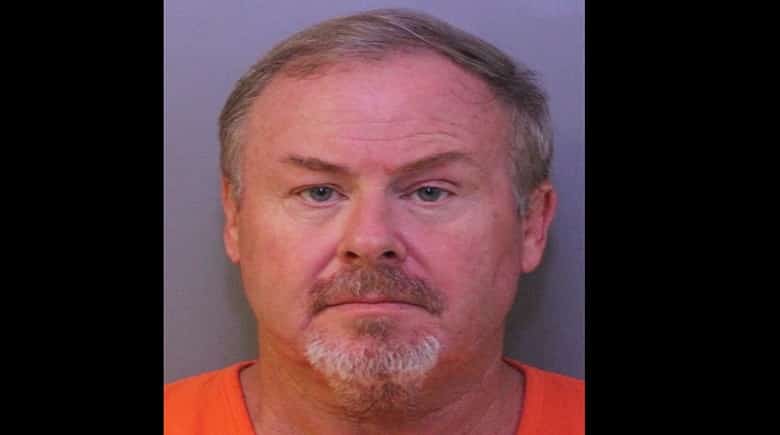 PCSO Press Release:
Detectives from the Polk County Sheriff’s Office have added on 60 new charges of possession of child pornography (F2) against a man who was arrested on April 26, 2019. Jerome Lingenfelter was charged with five counts of possession of child pornography following his initial arrest. He was arrested again on Wednesday, May 29, 2019 after detectives discovered additional disturbing images on his laptop. The pictures depicted boys and girls between 2 and 12 years old involved in graphic exploitative sexual conduct.
Lingenfelter, 55, from 243 Oxford Road in Davenport, was booked into the Polk County Jail on Wednesday, May 29, 2019. He is being held without bond until his first appearance hearing.
“The forensic examinations of Lingenfelter’s electronic devices are ongoing, so depending on what the detectives find, additional charges may be filed. We are committed to protecting our children from those who possess and distribute child pornography. Lingenfelter is a part of a worldwide underground child pornography distribution system – the demand for this vile material harms children, and ruins lives.” – Grady Judd, Sheriff
At the time of his initial arrest, deputies seized two laptops, a tablet, cameras, and several electronic storage devices.
May 30, 2019