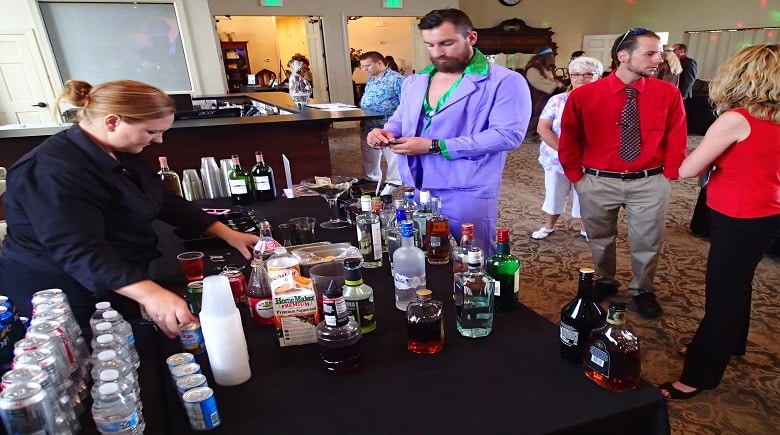 A local attorney whose law office has been serving the community for more than 40 years was recently honored for his service by being named this year’s Lake Wales Citizen of the Year. 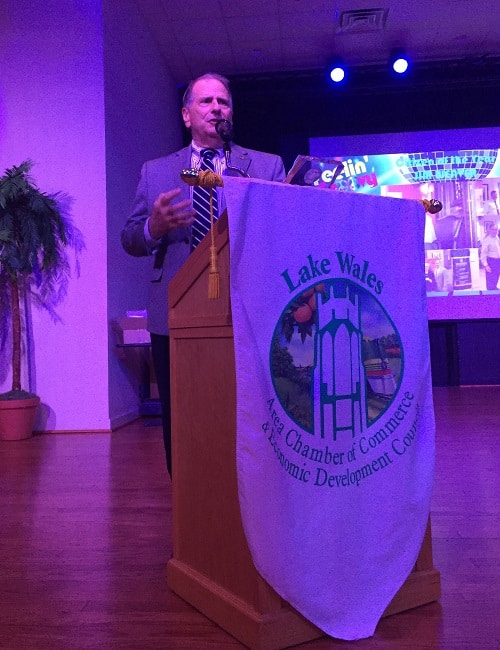 James M. Weaver, PA was conferred this honorary title at the Annual Gala hosted by the Lake Wales Chamber of Commerce at the Lake Ashton Clubhouse on Thursday evening.

Weaver has been serving clients in Lake Wales and throughout Central Florida from his law office since 1976. He started his business four years after graduating from the George University School of Law in 1972.

Aside from serving the community as a law attorney, he has also served by participating within several local boards and organizations, including the Rotary Club, Lake Wales Art Council, Kiwanis Club, and the Citizens Bank and Trust Board.

Weaver has also served within the U.S. Army, and he has been a faithful husband to his wife, Kay, for more than 50 years, through which they have had many children and grandchildren.

He was as much honored as he was humbled by the award, claiming how many other individuals within the ballroom were just as worthy, if not more so, of the title as he was.

Most worthy of all in his eyes was Mayor Eugene Fultz, who had won the honor several years prior. The honorable mayor had raised the bar for citizenship, as well as “bridged the gap” for others to serve their community to the fullest through his leadership, Weaver boasted.

“I am humbled by this award,” he said. “So many wonderful people here tonight who have made fabulous contributions to our city that we love so much, that we are so invested in.”

Weaver was one of many Lake Wales residents who were honored for their contributions to their local community through their achievements at the 4th Annual Awards Gala on Thursday evening, hosted by the local chamber and economic development council. 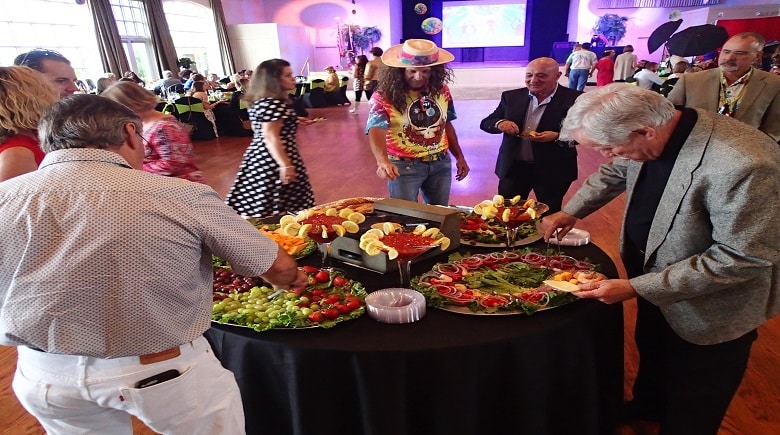 Here are the other award winners that evening:

Community Service Organization of the Year 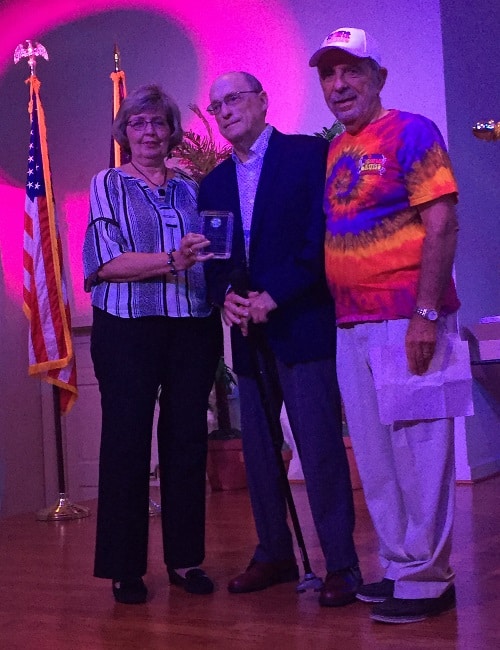 Formed through a grant from the Barbara Bush Foundation in 2005, this non-profit organization helps provide local residents a “second chance” at their education by helping them obtain their GEDs.

Their organization focuses on four aspects: education for adults, for their children, having adults and children grow together, and life skills for the whole family.

Over the past 14 years, they have helped over 1,500 students. Recently they helped confer their 97th GED, two of which were obtained in the last two days, and a third a week or so ago, according to Howard Kay, a board member and tutor who presented the award that evening.

The two founders, Deming Cowles and Gail Crum, were presented to receive the award that evening. Crum thanked the support of their volunteers, as well as the local community, for making their organization as effective as it has been.

“Our main goal of our program has been to provide a better educated workforce and a more productive family unit to enhance the development of Lake Wales,” he said. “It takes a community to work together to improve itself.”

Public Servant of the Year 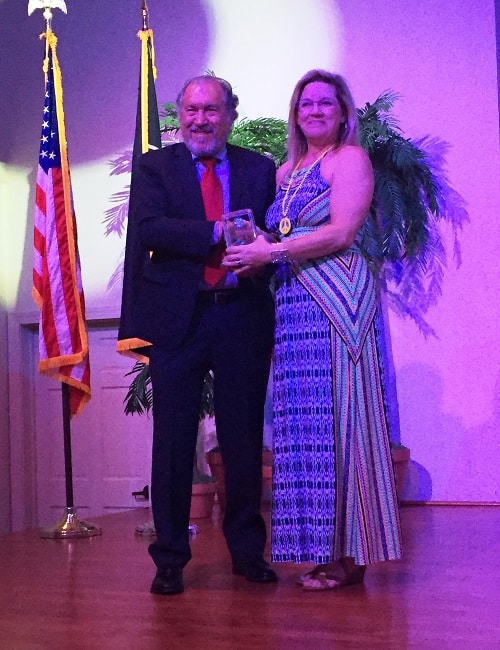 Fields moved to the city in 2013. Since then, he has served the city through government and higher education. Kathy Bangley, Director of Planning and Development, and recipient of last year’s award, considered him to be the prime example of a public servant, and thus worthy of winning the award.

“To be a public servant is to work for the common good,” she explained. “It is the ability to imagine and articulate the public value that can be supported and embraced by the community. Through his stewardship, we find ourselves on the precipice of moving Lake Wales forward as a united community with our collective future and prosperity in mind.”

Fields himself expressed humility upon receiving his award, as he felt that the honor should go towards the other city employees who assist in helping him run it in the best interests of the community each and every day.

“I couldn’t have been able to do it without their support,” he said. “It is not my award. It is the award that belongs to the 180+ employees of the City of Lake Wales, and we are going to do our best to keep this city moving forward, to make this city the best place you can live, to play, to visit.” 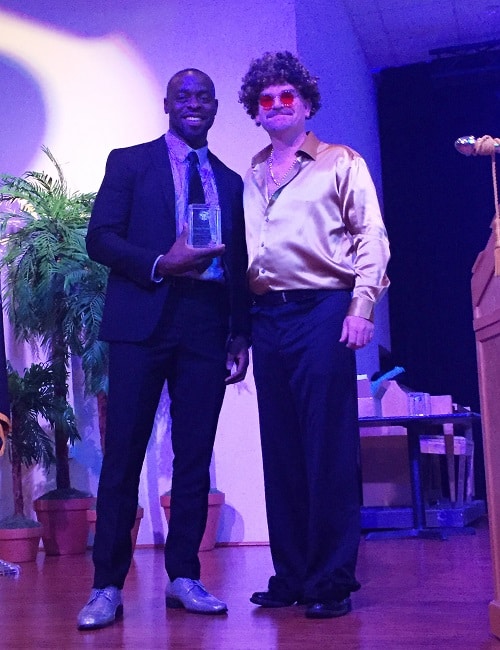 As the Director of the J.D. Alexander Center, Dr. Andy Oguntola has more than 12 years of experience within higher education. Recently, he himself had received his doctorate.

Like many award winners that evening, Dr. Oguntola expressed nothing short of humility upon his part, as he mentioned how every other person in the room was more deserving than him.

“When you think of a leadership award, everyone is a leader,” he said. “I learned from everybody in this room…I feel like I don’t deserve this but I am thankful for it because everybody in here has made me better.” 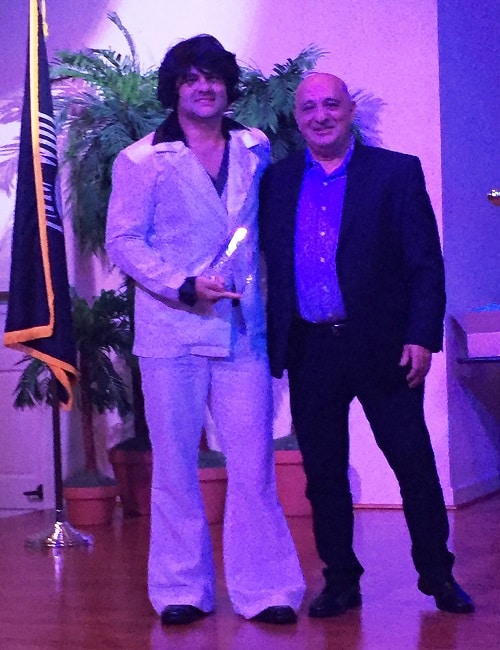 When Fazinni started his security business in 2010, he started in his own house with his wife. Now their business has since grown tremendously, employing ten people and expecting to raise more than a million dollars this year.

The small business owner, aside from offering protection through home security, has also served his local community as a Rotarian, soccer coach, scout master, and as a past president of Rotary on the Ridge.

The success he has experienced over the past decade he attributes to “every single customer that gave us a chance, who came through the door and gave me a chance to earn their business.” 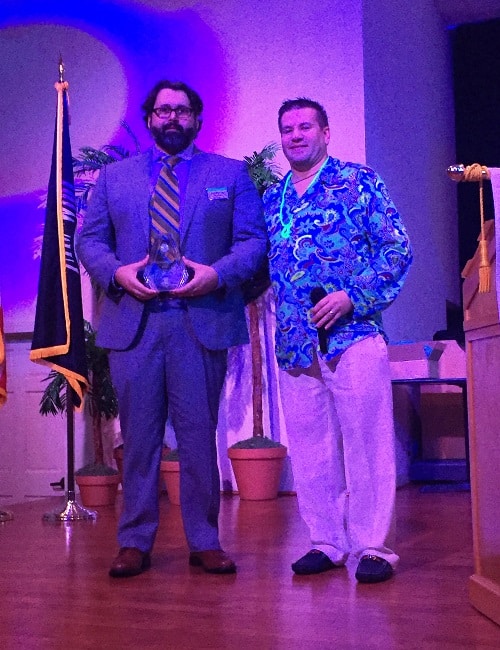 When Darren Potter opened his medicinal marijuana dispensary several years ago, his 33-acre property across from the Lake Wales Airport grew 25 plants and employed a handful of employees. Their business has since grown with more than 6,000 plants and 92 employees.

Last year, he was sitting at one of the tables within the ballroom for the Gala when he commented to his friend how “insane” it would be if his business won the award. And now this year, he actually won it, he said.

Though he is honored to have won his award, he acknowledges that his success in business has been due to his hard-working employees and the support from the local community. 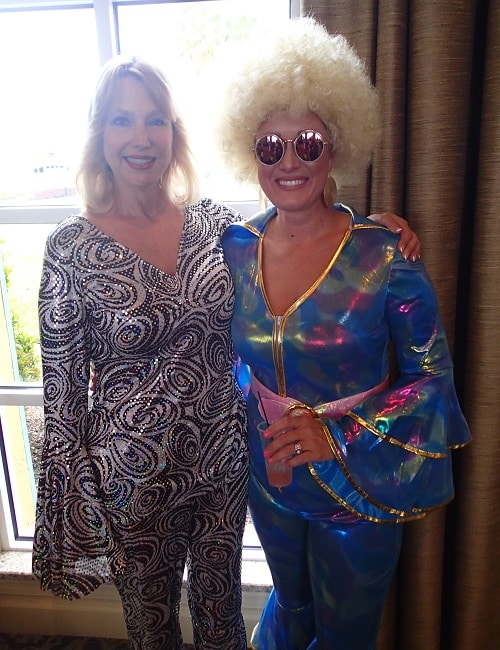 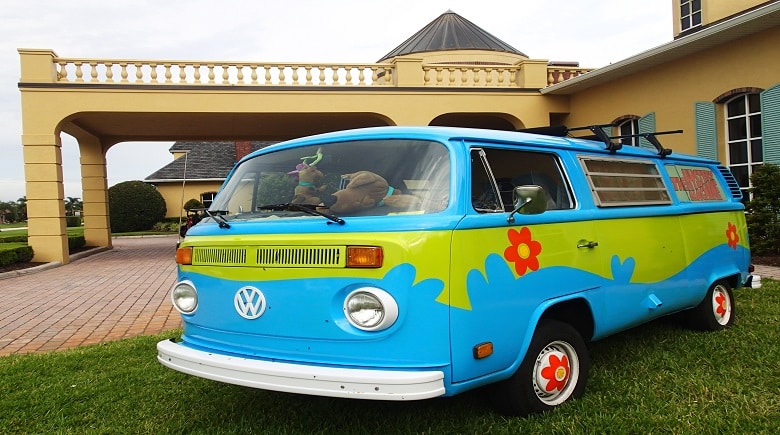