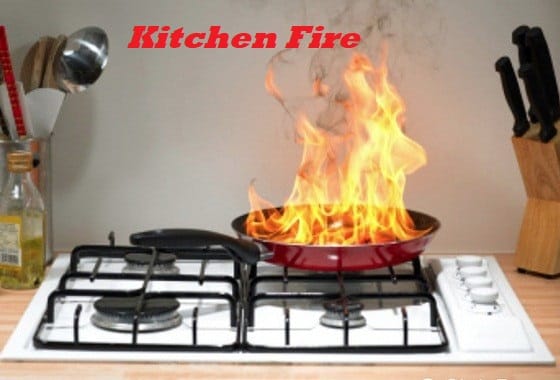 At approximately 7:50 p.m., members from the winter Haven Fire Department responded to an alarm call at E.C. Towers (500 Ave. L NW, Winter Haven).  When units arrived, the suspected fire was out, however there was water damage to units directly below the initial apartment. The more than 200 residents were evacuated to ensure the building was safe. It was antipcaipated that residents would be able to re-enter their units by 10 p.m.

The approximately 50 units below the initial unit where the suspected fire occurred suffered water damage and residents will be temporarily displaced. Red Cross responded and is assisting these residents with temporary housing until all water is cleaned up. ServePro responded immediately and were beginning their initial assessment.

“The fire sprinkler system did exactly what is was designed to do,” said Public Safety Director Charlie Bird. “Although there is some water damage to lower units, there is minimal damage overall.”

Members from the WInter Hsven Police and Winter Hsven Fire Departments went door-to-door ensuring all residents were accounted for and safely evacuated. Residents gathered what precious items they could carry for the evacuation – many including their beloved cats and dogs.

“Fire sprinkler systems are imperative for the safety of citizens,” said Deputy Fire Chief David Knwles. “The fire sprinker system went off exactly as it needed – directly over the source, resulting in all residents being able to be evacuated swiftly and safely.”

According to the  National Fire Protection Association, fire Springer systems  can reduce the risk of dying in a fire by 85 percent.