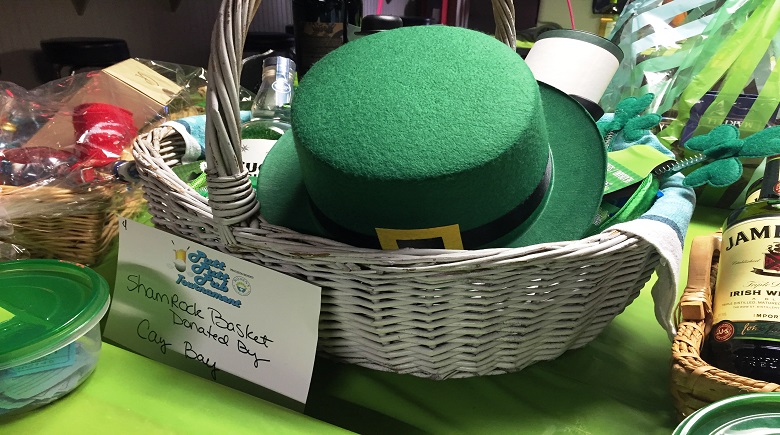 Steven Smith and his friends love to visit the various local bars in Winter Haven, especially the Apple Lounge. They play pool there every Thursday, and participate within the tournaments on Saturday.

They love these bars for the alcohol, though the food is equally good. Smith especially loves the wings at The Apple Lounge, with the food at Old Man Frank’s being a top contender for him, he said.

As big fans of these local establishments, Smith and his friends have been participating within the annual Putt Putt Pub Tournament ever since it first started three years ago. 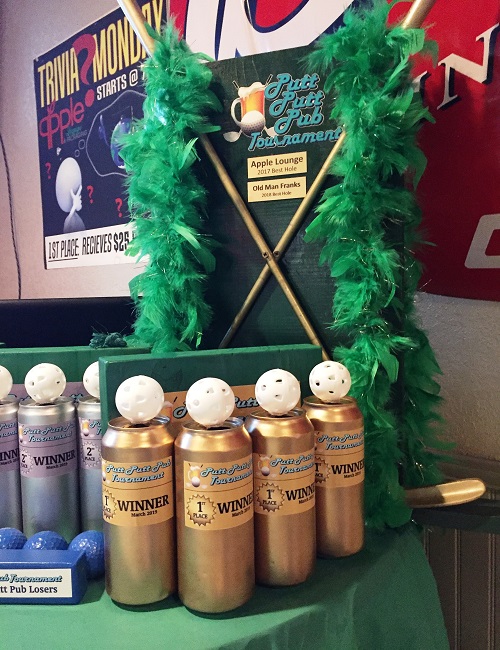 This year, they competed as the team, Ballz Deep. Like the other teams, they visit each of the participating bars and take turns trying to hit a hole-in-one within a makeshift golf course. These holes especially tend to be hard, though the food and alcohol make it all worthwhile, Smith said.

Last year they managed to win first place as the grand champions. Regardless of whether or not they win, they always have fun doing so taking shots while also taking shots.

“Being able to play my tab has kept me going for the past three years,” he said. “It is a lot of fun, cheap, something to do on Saturday, we do it for the charity.”

During this annual event, teams of four visit nine different bars in Winter Haven, including Apple Lounge, to try their luck with scoring a hole-in-one in a custom miniature golf hole. Aside from being given a chance to win grand prizes by scoring the highest, each player receives a complimentary beer at each location.

The inagural event three years ago drew in 20 teams. This year saw the turnout double in size with more than 40 teams participating, explained Jamie Bonifay, past president for the Women’s Resource Center.

“It has exceeded expectations,” she said. “We had more teams that registered early…we even had people we had to turn away because there was so many.”

Aside from offering participants a good time with beer, golf, and prizes, the event seeks to inform the general public about the Women’s Resource Center and the services and programs it offers the local community. 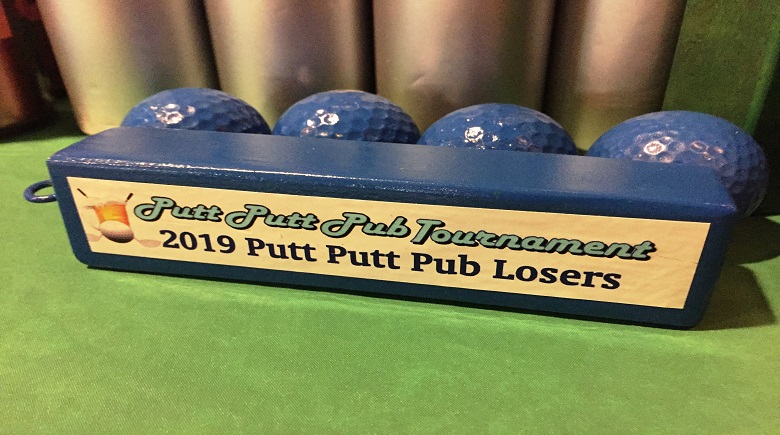 “We wanted to reach out to different populations in Polk County, and to introduce them to the Women’s Resource Center and make sure we are leveraging the resources that we can fundraise with,” she said. “It has been a success these past three years because everybody has a really good time.”

So successful has the event been within the past three years that other establishments in other cities such as Auburndale has reached out to ask for assistance creating similar events, Bonifay said. 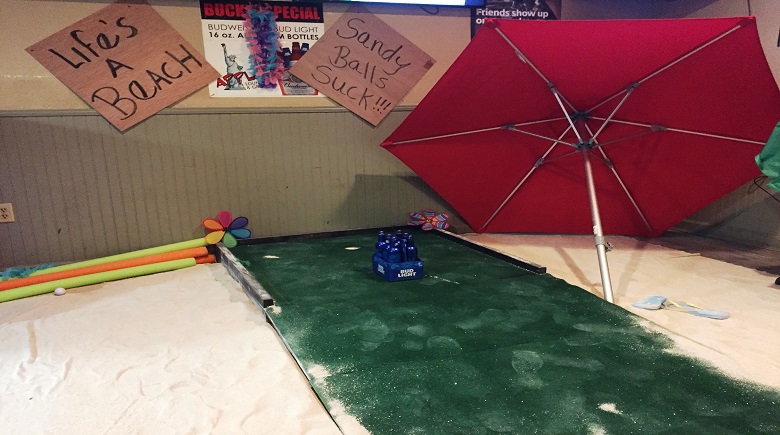 For more than 30 years, the Women’s Resource Center in Winter Haven has been providing assistance to local women and other people need within the community, offering programs and services such as a food pantry, computer lab, and clothing and hygiene vouchers.

Cheryl Meade has been volunteering at the center for the past five years, overseeing the bookstore and serving as the director’s assistance. For the past two years, she has helped volunteer for the tournament, and she appreciates the funds raised for her organization.

“We love to see the interaction with the community and people coming together to help a center that may otherwise be overlooked,” she said. “I hear there is a lot more involvement this year, we have more teams, and it has always been a good turnout.” 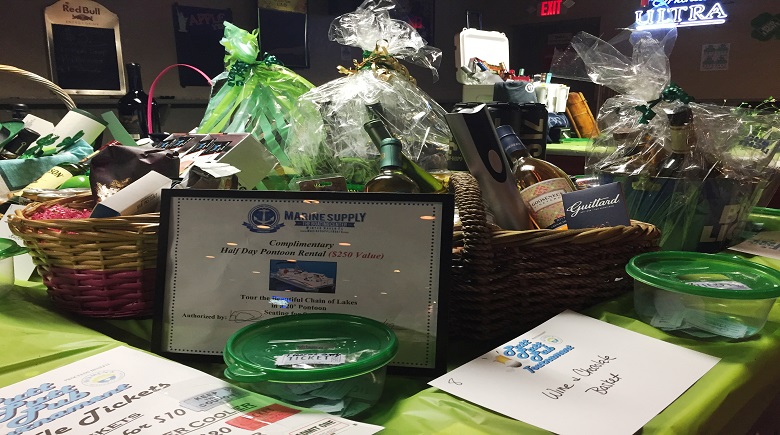 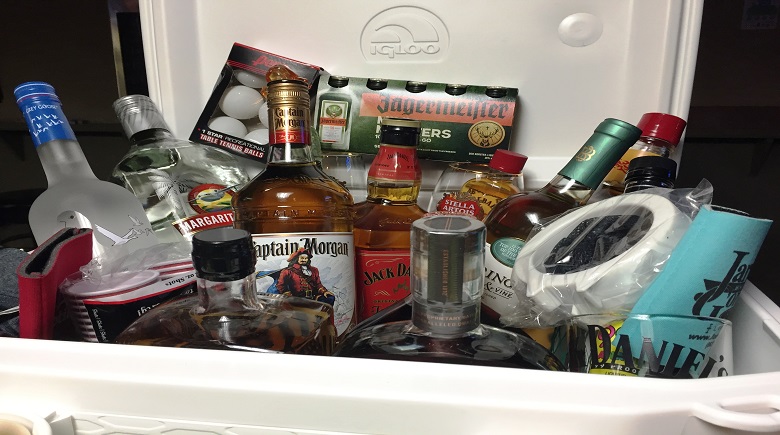