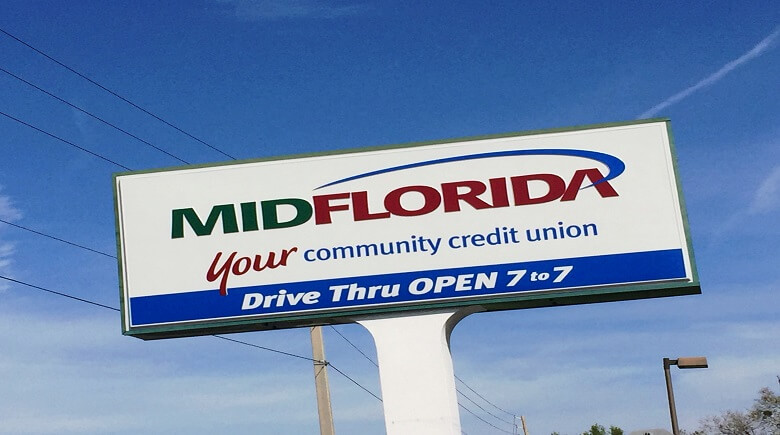 Twenty years ago, the South Winter Haven branch of MidFlorida started as a trailer along Dundee Road. Since then, the branch has grown to the point where it outgrew its former location and moved into a new building at its current location along Cypress Gardens Boulevard. 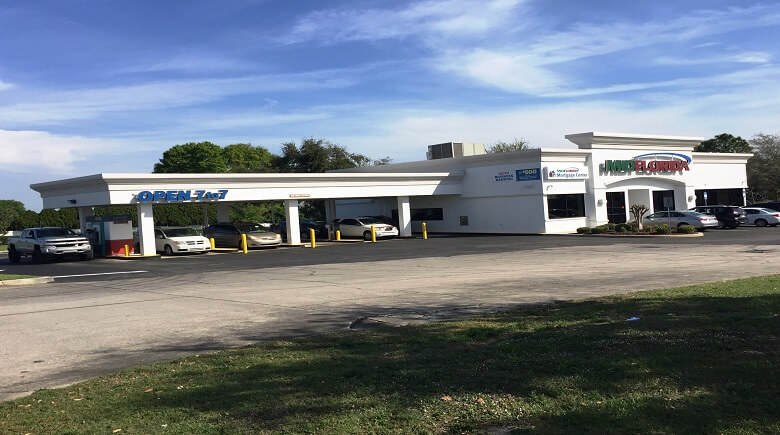 Valerie Dollison, Senior Vice President of East Polk County, was the very first manager for the branch at its former location. Being able to see it grow into the local institution that it is has been nothing more than remarkable for her.

“Growth has been phenomenal these past few years,” she said. “We just hope that it continues, in the deposits, as well as the lending and membership within this area.”

MidFlorida celebrated the grand re-opening of its South Winter Haven Branch, which had recently undergone remodeling to upgrade the interior of its bank lobby.

The grand opening ceremony was hosted on Friday, with a ribbon cutting hosted by the Winter Haven Chamber of Commerce. The ribbon cutting that morning was attended to by various chamber members, as well as Mayor Brad Dantzler and Mayor Pro Tiem Nathanial Birdsong. 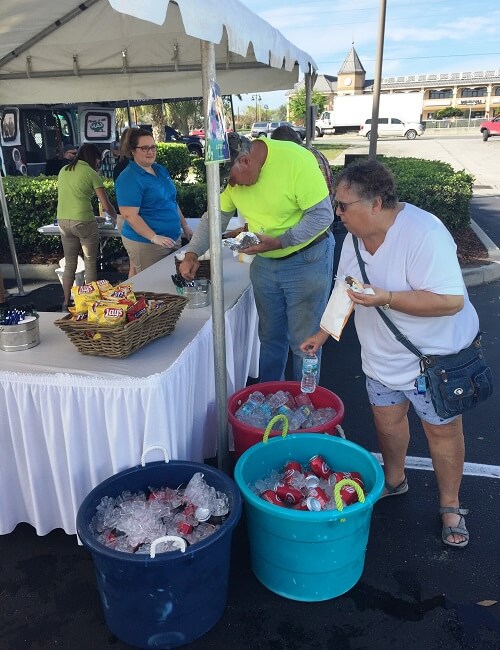 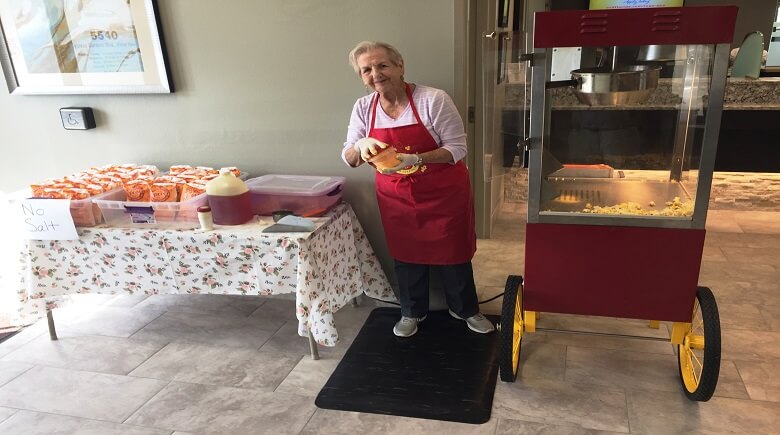 The remainder of the day’s event also provided a free lunch to clients and guests, which included hot dogs, cookies, soft drinks, and popcorn. A prize drawing was also hosted, along with a radio show apperance by Max 98.3. 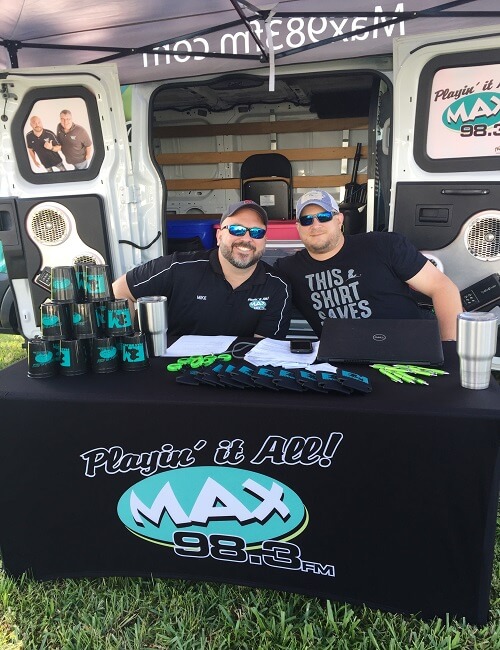 The grand opening did not start until 10 a.m. that morning. The ribbon cutting was hosted much earlier at 9:30 a.m. Even then, the turnout for the event more than exceeded expectations, explained Dan Pfeffer, Vice President Area Manager.

“As soon as you walk in [to the building], you feel like you are welcome,” he said, claiming how he wants to “make sure the community knows that we are here, that we are involved, and we do as much as we can to help others around us. We are here for the people, we are a member-owned credit union.” 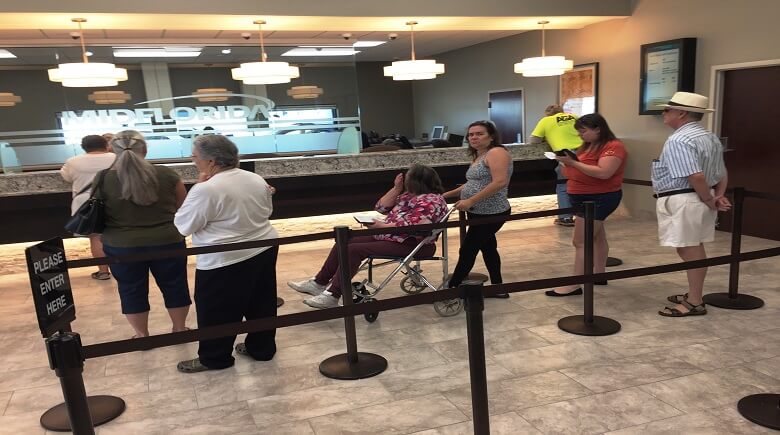 The redesign was part of a rebranding effort by the credit union, with intentions to remodel the outlining offices within the county. The South Winter Haven branch was the very first to receive this remodeling, Dollison said.

Dollison hopes that the new design and branding will attract in potential customers. With the overall growth the branch has undergone since its inception, she expects it to continue growing with more accounts and clients in the near future.

Started in 1954 as the Polk County Teachers Credit Union, MidFlorida is a credit union which initially started with 273 members and $7,000 in deposit, but has since grown, according to its website, to “nearly 50 branches, more than 800 employees and assets over $3.3 billion.”