A Winter Haven man was taken into custody after he fought with a K-9 Officer while punching and attempting to choke his K-9 partner. 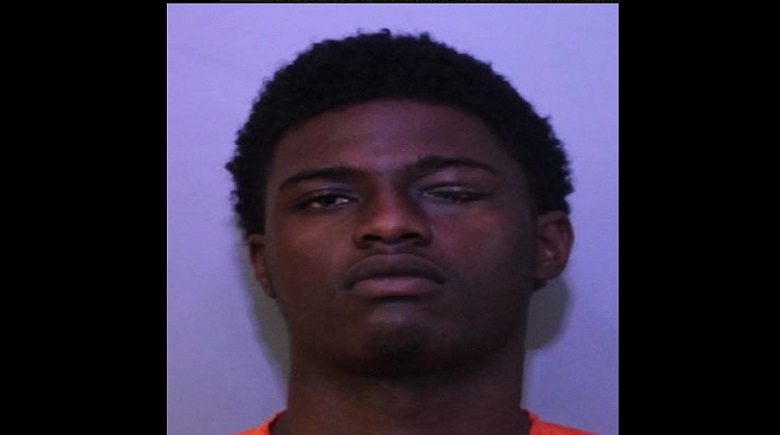 Williams put his hands up and started backing away; appearing as thought he was ready to run again.

Williams continued to walk backwards and Officer Garcia took him to the ground and attempted to get him to place his hands behind his back. Williams refused and continue to struggle with Officer Garcia.

By instinct, K-9 Logan approached and attempted to encourage Williams to obey the commands of Officer Garcia. However, Williams punched K-9 Logan several times and then grabbed Logan by the neck in an attempt to choke him. 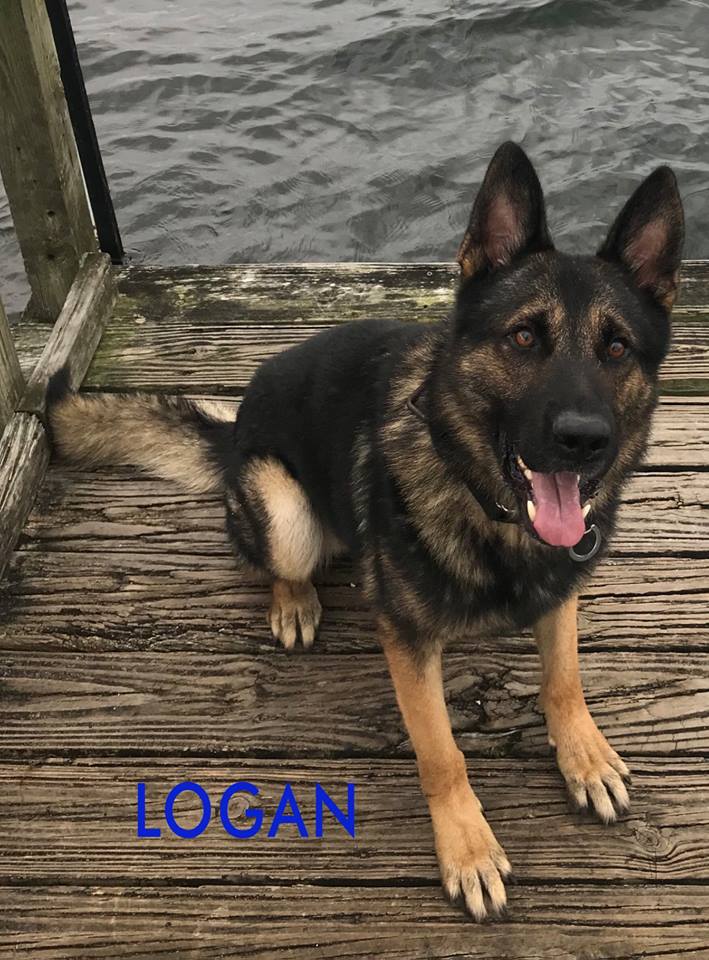 Officer Garcia and K-9 Logan did not need medical attention and Williams received minor injuries due to the bite. He was treated and booked into the Polk county Jail on one count each of Striking/Injuring a Police Dog and Resisting an Officer W/O Violence.