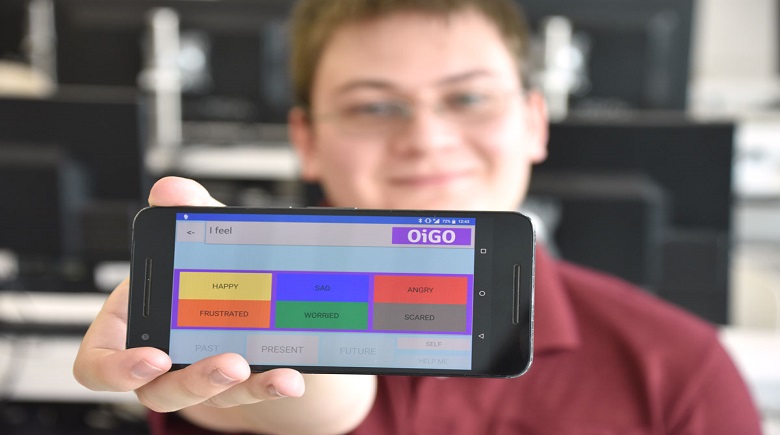 How are you feeling today? Most of us can answer that question quite easily. But for someone with an emotional or developmental disorder, or who have had their language skills impaired due to a traumatic brain injury or stroke, answering that question is as difficult as a person in a wheelchair climbing a flight of stairs.

Florida Polytechnic University is seeking to alleviate this problem by having their students design a mobile app to help people with such special needs better express their emotions.

Called “OiGo” (derived from the Spanish phrase “I Hear You”), the new app will allow users to better describe what emotion they are currently feeling and the reason why they’re feeling it, as well as offer them suggestions as to how to better alleviate their emotional state. 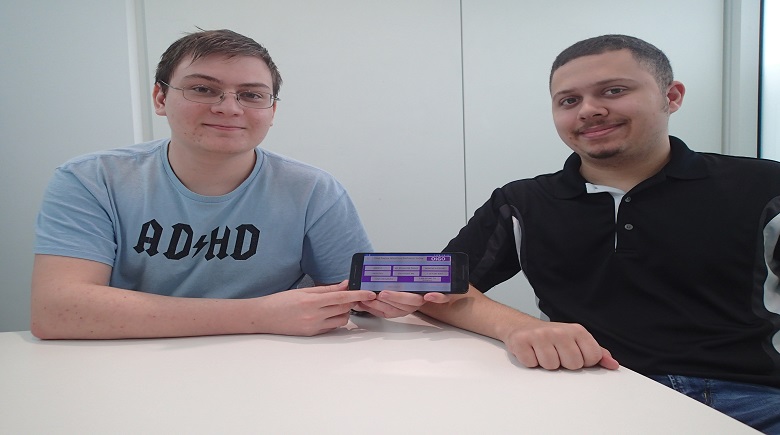 For example, if someone is feeling frustrated because people don’t understand them, they can use the app to select the emotion they are feeling (“frustrated”), followed by the reason why they are feeling it (“because nobody understands me”), and the app will form a sentence that they can either read aloud themselves or show to the people they are talking with.

The app will also offer them advice as to what they can do about their current emotion. If they are feeling frustrated, the app will offer a suggestion like “write in your journal” or “go for a walk.”

Currently, the app is still in production at Florida Polytech University in Lakeland. The students working on the project expect to have it completed by the end of the school semester, preferably around late April or early May. Once completed, the app will be available for download on Android, and later, for iOS.

While similar apps are icon-based with emojis and other symbols portraying emotions, this app will be much more phrase-based as to better accommodate individuals with high-functioning intelligence, explained Albert Fernandez, co-founder and chief executive officer of Assistive Communications Technologies.

A Tampa native who has been working within Hillsborough County for nearly three decades, Fernandez came up with the idea for the app four years ago after working with his cousin’s daughter, Brenda, whose special needs inhibit her from expressing her emotions. Brenda is a moderately intelligent individual with a vibrant intellect, yet because of her developmental disabilities, she cannot easily express herself or her emotions, Fernandez said.

“There is nothing on the market that accommodates a higher level person who can’t express themselves, who knows what they want to say but doesn’t know how to say it,” he said. “So with no experience, we started what is now a four-plus year journey to find something to help people like her, and to express their emotions, who want to express what they say but don’t have the tools to express them. That is what OiGo is.”

The end result has been a technologically revolutionary app that more than exceeded the expectations, as well as the resources, that Fernandez initially had. To see his idea develop into fruition through the university and its students has been nothing short of awe-inspiring for him, he said.

“Polytech has revolutionized it,” he said. “I am absolutley happy. I am thrilled and grateful to have some of the cutting edge thinkers in technology…I am excited that they are part of this. They are right on top of it. They know where to find the answers for what is cutting-edge technology.”

For Jason Smith, a senior computer science major, and one of the students working on the app, this was the first time that he helped program a mobile app for phones. This project allowed him to gain experience in that department, and his programming skills have improved immensely since working on it, he said.

Being able to balance out Fernandez’s initial vision while also evolving and improving the overall design throughout the process proved to be quite the challenge, but it was something that he and his fellow students were able to accomplish through their collaboration, with them finally being able to create something that appeased everybody involved, he said.

“It definetly brings along a positive attitude to see that we have worked on something, that it does help people, and we can put that on our resume for a future job,” he said. “It had definetly been a positive experience working on this app and seeing some of the feedback from actual testers, saying what they liked and what they didn’t like, that it really is helping people in the real world.”

Andrew Lopez, another senior computer science major, was quite impressed how Fernandez was able to create the structure for the app from the bottom-up, as well as how they were able to create his vision for the app. 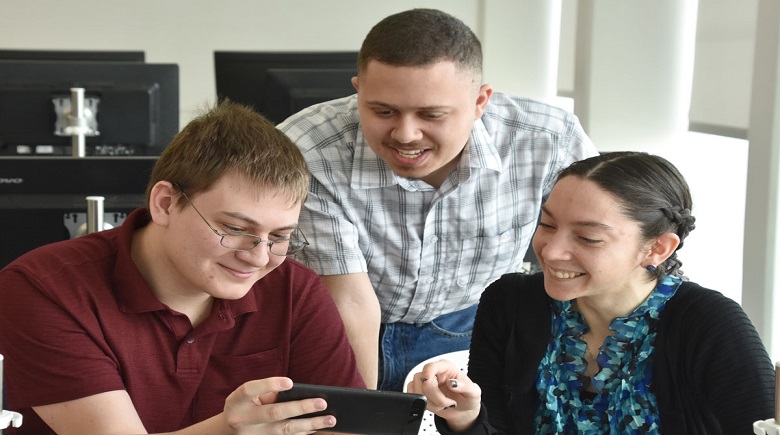 Aside from gaining valuable programming skills, this project also allowed him to gain better social skills, teaching him how to collaborate with other people to fulfill a single vision.

“This experience has taught me in general how to make something like this…also, learning how to cooperate with others and use their talents and strengths to help with this project as a very valuable skill,” he said. “That is a big thing that they push here in Poly, they want you to take internships and projects like these to gain some sort of experience before you go into the workforce.”

For the most recent news about Florida Polytechnic University, visit their website at: https://floridapoly.edu/news/