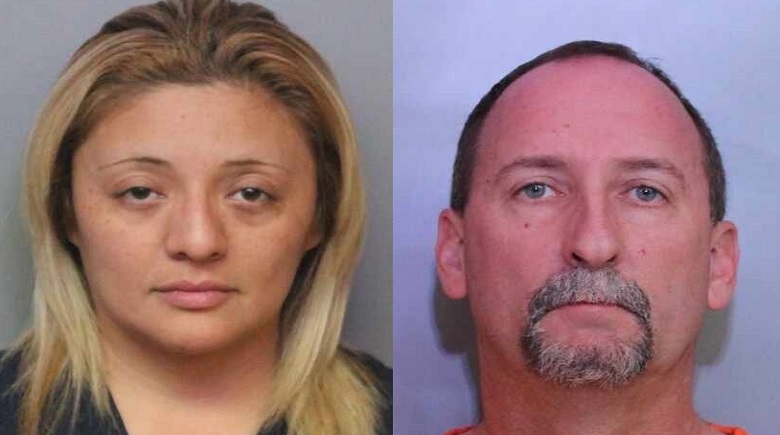 On Thursday, February 14, 2019, PCSO deputies took 39-year-old Jesusadelaida “Jesse” Lopez back into custody after receiving information she was practicing health care without a license once again. This time she was operating out of Jesse’s Gym, located at 1141 U.S. Highway 92 in Auburndale.

Lopez was previously arrested June 12, 2018 for 6 counts of unlicensed practice of health care (F-3) at “Drop It Likes It’s Hot” weight loss clinic at 6356 Cypress Gardens Boulevard. She was portraying herself as a nurse.

According to the affidavit, On February 7, 2019,an investigator with the Florida Department of Health, Medical Quality Assurance made an appointment for a weight loss consultation at Jesse’s Gym after complaints were made to the Department of Health that unlicensed health care activity was occurring there. During her consultation, Lopez offered the investigator HCG shots (a prescription hormonehuman chorionic gonadotropinused in some fad diets to allegedly lose weight), B-Complex Shots and “Lipo” Shots, which Lopez marketed as a part of a weight loss program. The detective then scheduled a day to come back along with a friend.

On February 12, 2019, a PCSO undercover detective and the DOH Investigator went to Jesse’s Gym, met with Lopez, and Lopez and another employee offered them weight loss supplies, which included a Bariatric Advantage high protein meal replacement powder, five sealed plastic baggies of syringes and a vial of prescription HCG. The DOH investigator paid $300.00 for the supplies and consultation.

On February 14, 2019, a state probation officer conducted a probation compliance check at Lopez’s residence. Lopez was advised not to contact anyone during the visit, but Lopez used her Apple Watch to tell an employee at the gym to remove incriminating evidence at the business. Also located in Lopez’ car at the residence were needles and a vial of prescription “lipo” medicine in her vehicle, both of which violated her felony probation terms. Lopez was arrested and taken to the county jail.

As probation officers were at Lopez’s house, her fiance and part-owner of the gym, 51-year-old, Edward Forgue of Winter Haven, arrived at the business and started removing items from inside and transporting them to his truck. He had been alerted by Lopez’s cousin that a state probation officer was at her residence conducting a search. Detectives arrested Forgue. He is charged with one count of Tampering with Physical Evidence.

“We’re thankful in getting information that Ms. Lopez was operating illegally as a fake medical practitioner once again. She put more lives in danger with no medical experience. She was given a chance and a break last time probation with an opportunity to rehabilitate.  She didn’t seize that opportunity and now she is back in jail.” – Grady Judd-Sheriff 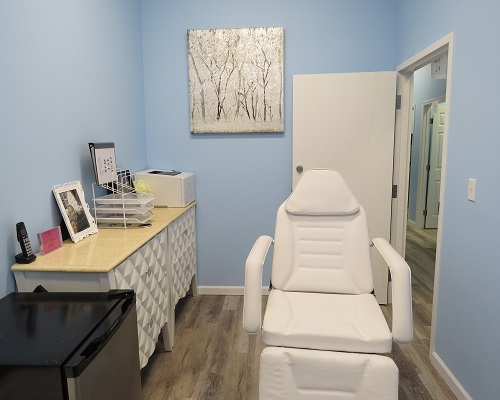 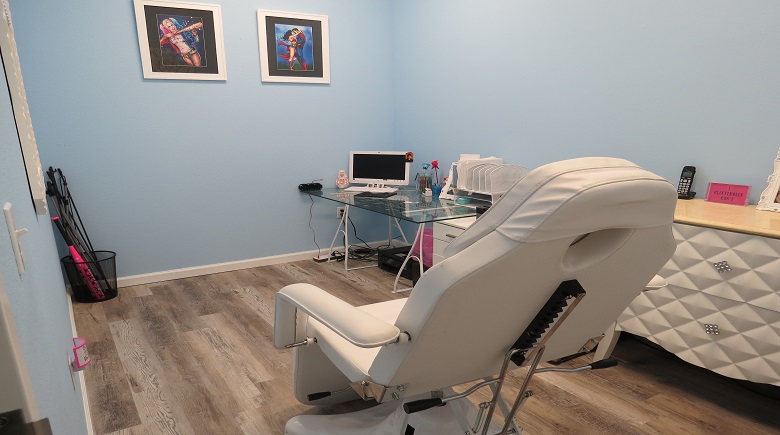 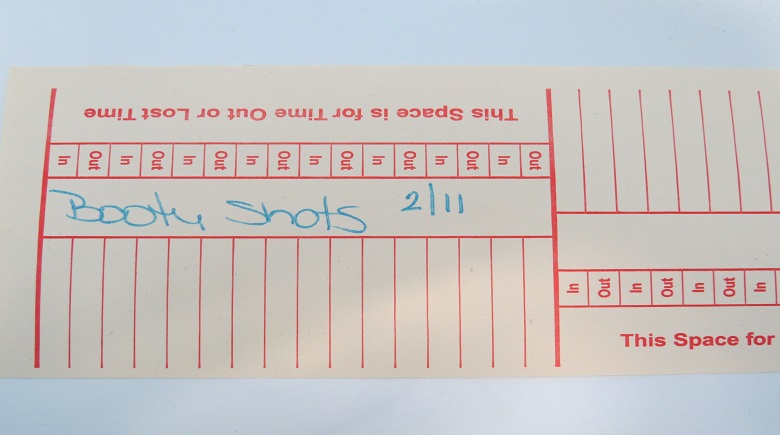 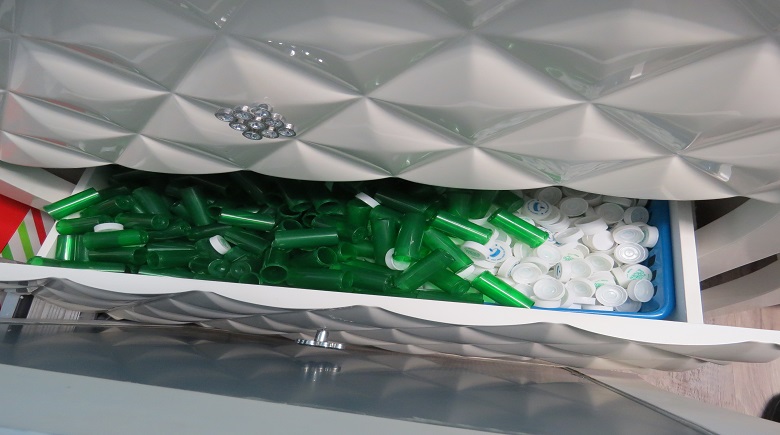 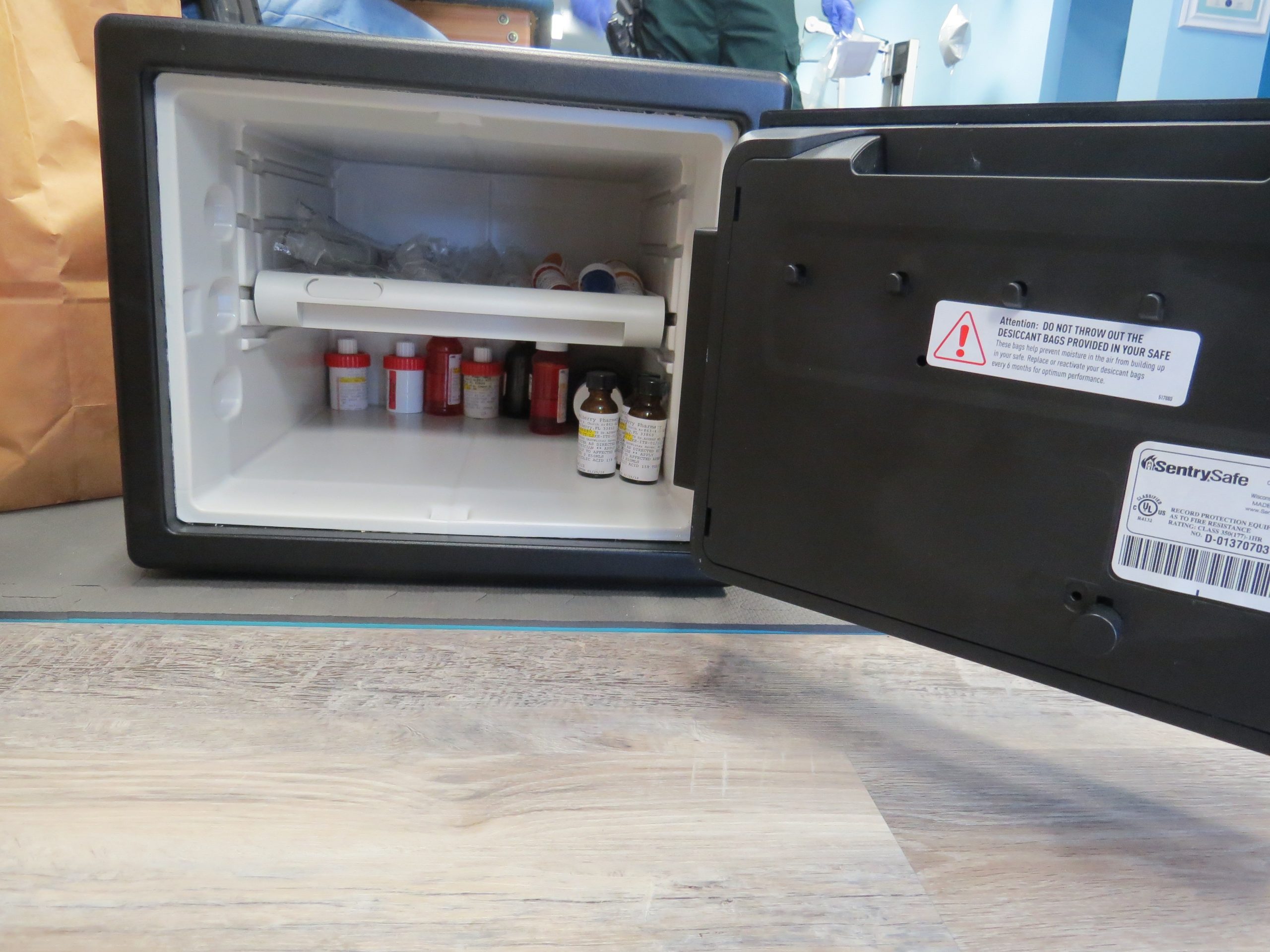 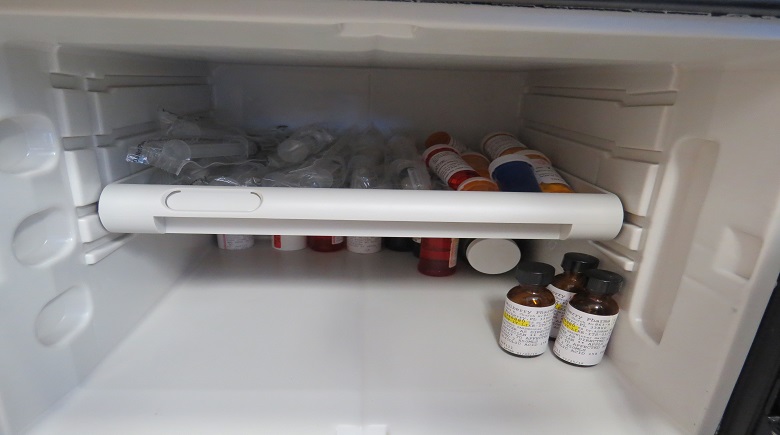 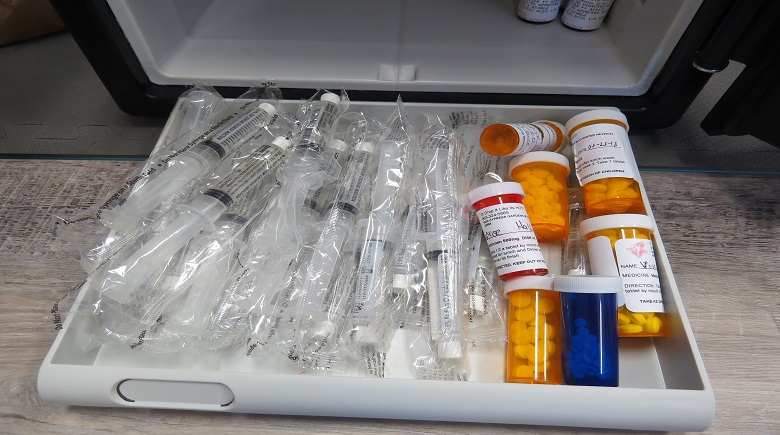 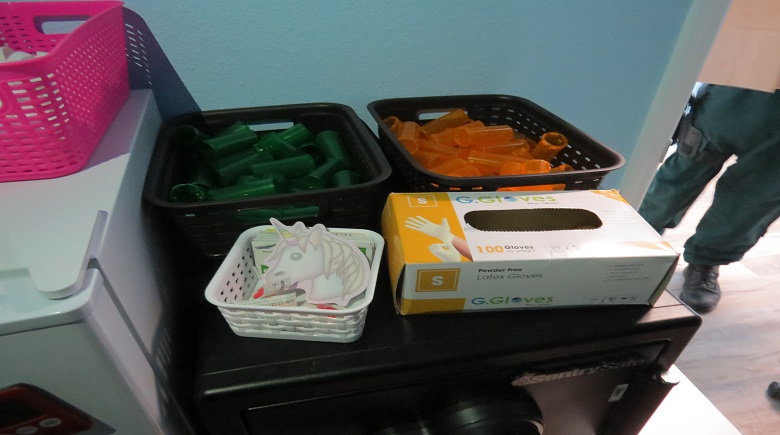