They may not have returned home with the gold, but two boxers from the Winter Haven Boxing Club won second place at the 2019 National Silver Gloves boxing tournament in Kansas City. 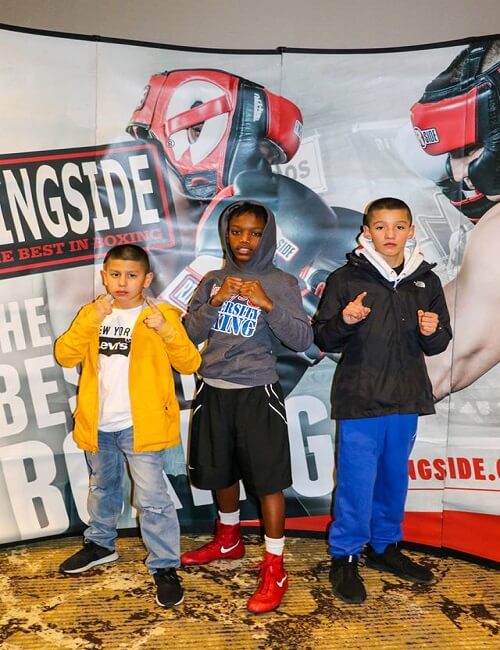 Alex Bray, Abdin Lopez, and Rufino Cabrera, all 11, were the three local boxers who were eligible to compete in the national tournament last weekend after previously winning the state and regional tournaments.

All three were able to advance to the finals of the competition, but while none of them won first place, two managed to do well enough to win second place, said their coach, Marco Fazzini. 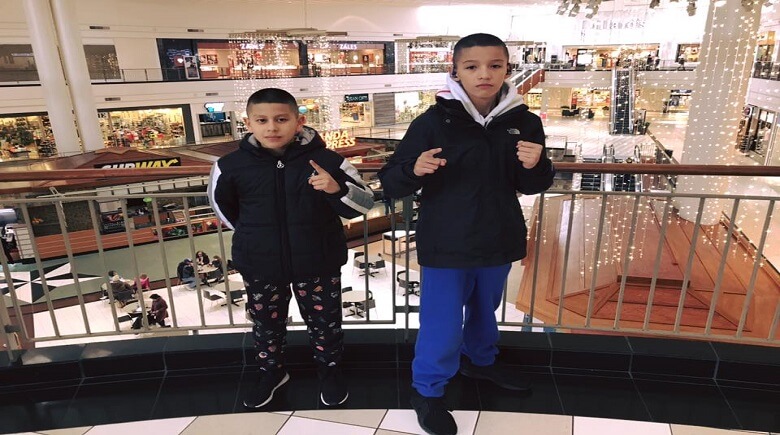 “I’m very proud of our two boys,” he said. “They made it all the way to the finals[.] [W]e didn’t win the gold[,] but both of my guys got second in the whole tournament.”

Silver Gloves is a tournaments for young boxers between the ages of 8 and 15. This was the second time that boxers from the Winter Haven Boxing Club advanced to nationals, Fazzini said. 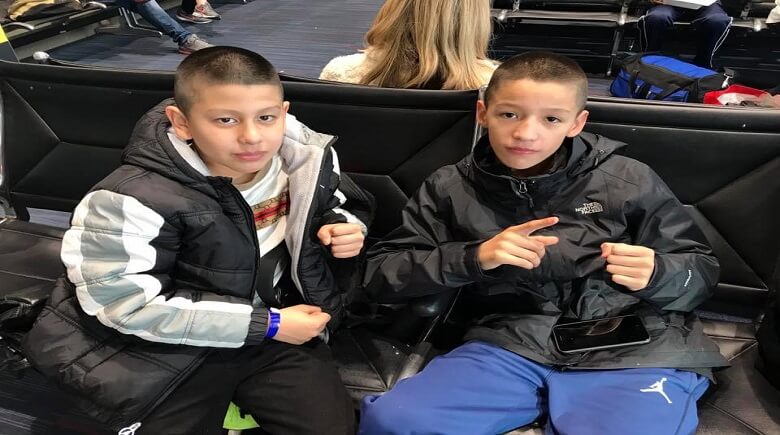 “It’s probably one of the hardest tournaments there is considering the kids have to hold the weight the same for three months…to win Florida,” he said. “The Washington DC [tournament] is huge[,] but to make it to Kansas and make it all the way to the finals is a really big deal[,] so I’m really proud of them[.] [T]hey gave me everything they had.”

Abdin Lopez has been attending the Winter Haven Boxing Club for the past three years. Both his coach and his father have pushed him to do his best, which is why he was able to advance so far through the state, regional, and national tournaments, he said.

So confident he is in his own athletic prowess that he not only expects to one day be a national champion, but to also one day fight within the U.S. Olympics, he said.

“I have a lot of support from my team and my Dad,” he said. “He always pushes me in the gym to try my best.”

Rufino Cabrera has been attending the club for four years. As with Lopez, he also credits his success to his team mates and his family, both of whom have pushed him to strive to do his best, he said. Also like Lopez, he too hopes to one day win the title of national champion, as well as compete within the Olympics. 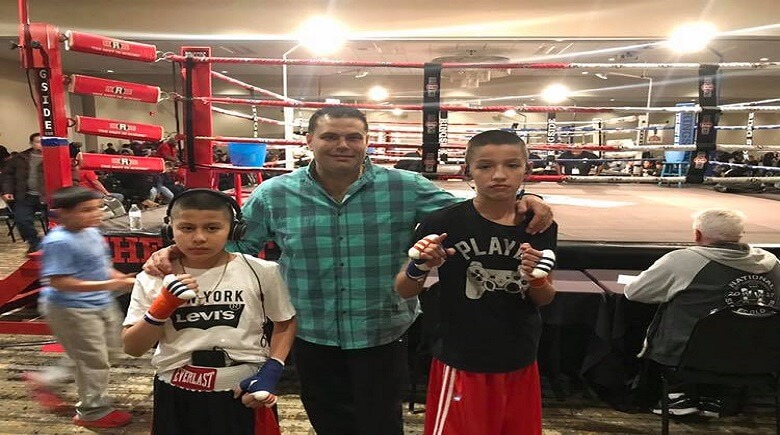 Ever since he started the Winter Haven Boxing Club, Fazzini has always strived to push his boxers, young or old, towards their physical limits and encouraged them to do more than their best.

“If they are competing as young kids, I like to see them blossom into young fighters and really learn how to box, and we have some people who don’t compete, but they come in here and lose weight,” he said. “So it makes me equally either way.”

His training alone would mean nothing if it were not for the consistent training and dedication to the sport of his own boxers. Being able to compete at the national level requires a lot of discipline, which is something his boxers develop under his tutelage, he said.

“It takes a special kind of kid to compete at the level that they are at, and it takes consistency,” he said. “You have to be there every day doing this. Their ultimate goal is to make the Olympics, so these are the steps they need to get there.”