Auburndale Woman Arrested For Scheming To Defraud And Theft Of Over $100,000 From Florida Business 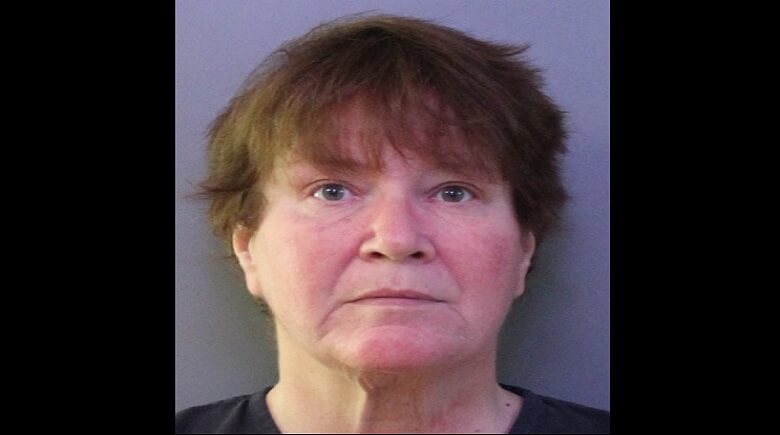 Auburndale Woman Arrested For Scheming To Defraud And Theft Of Over $100,000 From Florida Business

According to the affidavit, between August and October 2018, while Borders was employed by Florida Regional Services and was in training to be their office manager, she transferred $104,082 from their Bank of America business account to her personal Paypal account.

Florida Regional Services is a literature vendor for Narcotics Anonymous and other private for-profit companies. Their profits come from selling products to rehabilitation facilities, such as pamphlets, success chips, etc.

When she was confronted by the Florida Regional Services Chairman, she admitted to the theft, and her employment was terminated.

After her arrest, Borders told detectives that she needed the money to purchase hydrocodone and to gamble online. She is being held in the Polk County Jail on $30,000 bond ($15,000 per charge).