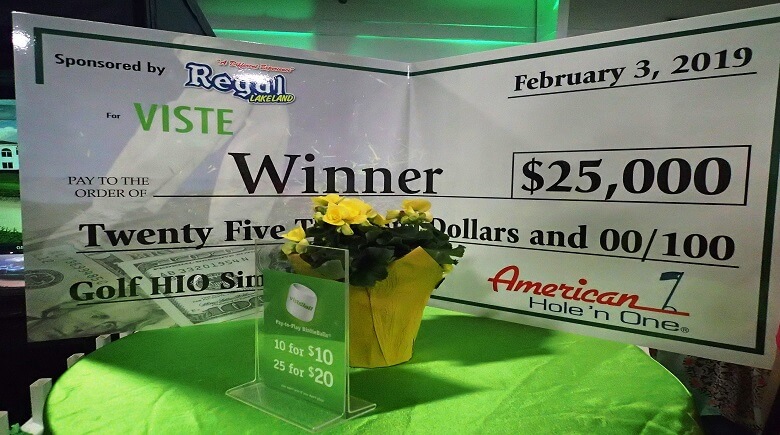 The 14th Annual VISITEBall was hosted last Saturday evening at Sun n’ Fun in Lakeland, allowing attendees to play games, bid on silent auction items, and enjoy a great meal and appetizers in order to raise money for a good local cause. 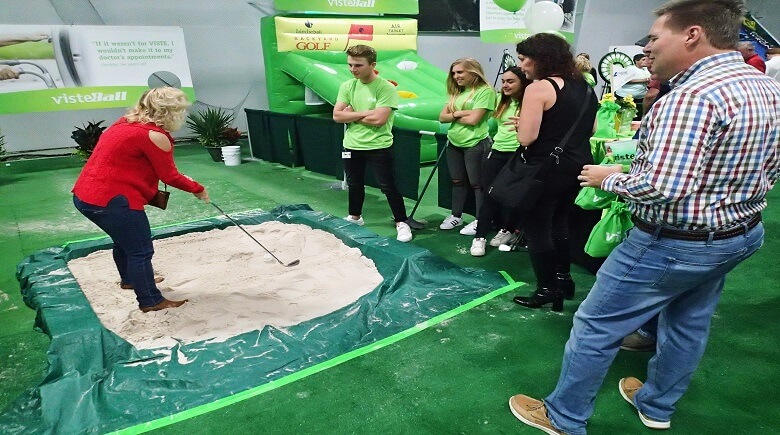 During the event, attendees could purchase a bag of “birdie balls” that they could use to play various golf-related games, including indoor miniature golf, hole-in-one putting, and even an interactive virtual golf course.

Aside from these fun games, they could also bid on various silent auction items donated by local businesses and organizations, ranging from a “cooler of cheer” to a barbecue grill with all the accessories.

After working up an appetite playing these games, attendees could then enjoy a buffet dinner with food, including pulled pork, fajitas, and barbecue ribs, all served from local eateries such a Beef O’Brady’s and Aubuela’s. 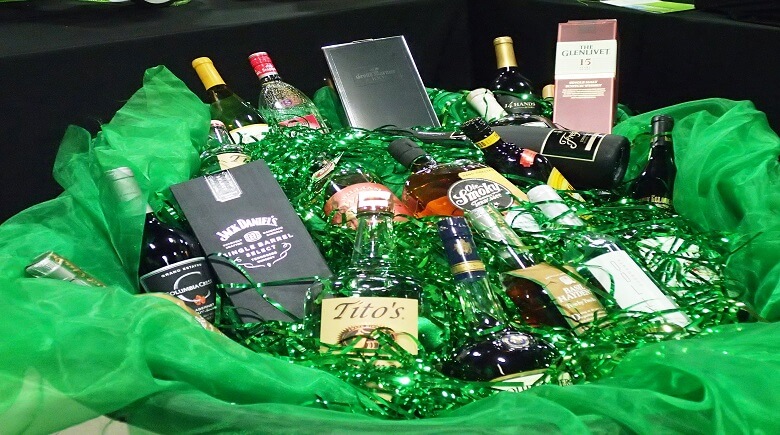 For the past 14 years, VISITE has been hosting this annual event as their major fundraiser. This was their second year hosting their event on the Sun n’ Fun Campus. They had previously hosted at the RP Funding Center and The Hangar at Tiger Town.

Started 36 years ago, VISITE provides services to senior citizens throughout Lakeland and the surrounding area, ensuring that they have the opportunity to live independent lives within their own homes safely, explained Audrey Allen, community engagement assistant.

Aside from being able to raise funds for a good cause, VISITEBall has remained successful over the years for its overall unique concept, with very few, if any, other fundraisers hosting anything similar, Allen said. 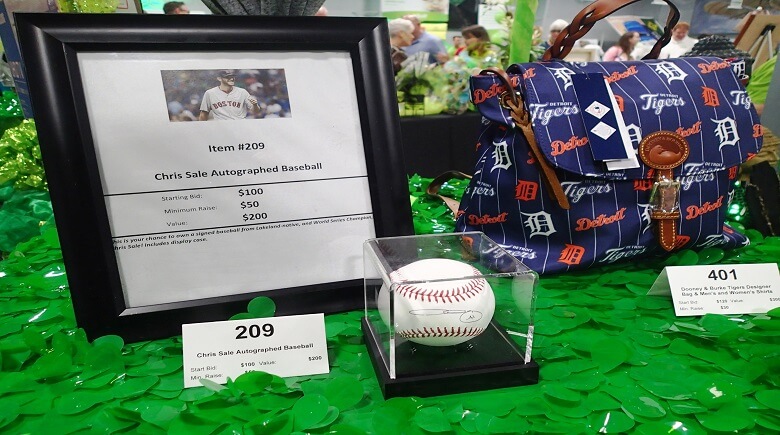 “I think the fact that it is such a unique fundraising opportunity,” she said. “It is a unique event. There is nothing like it. So many people have a major fundraiser, but nobody does it like we do. Nobody has a game-centered fun-centered idea that we put in action.”

This year alone saw record tickets sale with a massive turnout in attendance and overall sponsorships. They hope to continue growing in the future, getting bigger and better every year, Allen said.

“We never fear not having enough people here,” she said. “People come out here for the fun, but they love our mission most and they love being part of that support.”

Tess Tapia, VISITE client manager, has been attending VISITEBall for the past five years as a volunteer, making herself available in case anyone there needs her assistance.

“I really enjoy the people watching, and that is it for a great cause as well,” she said. “I feel it is nice to have a good time out, I don’t play a lot of the games, but the social time is perfect.”

Every year since she began attending, she has seen the event improve, especially since the people running it take a close look at everything and find ways that can be improved. For example, last year’s event was hosted in a much tighter space, making it hard for people to navigate, while this year’s event provided much more space for everyone, she said.

“It is a nice time to be out in the community and meet new people,” she said. “If you have never been to a charity event like VISITEBall, I urge you to check it out because it is a unique experience.” 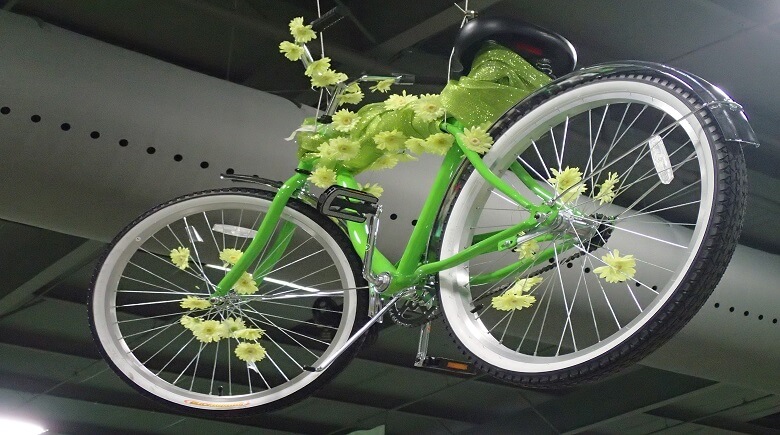 One participant, who wished to remain anonymous, was enjoying this year’s event with three other friends. This was his second or third time at the event, though he had not participated for at least ten years, he said.

Since that time, he has noticed that everything he loved about the event back then has remained the same with several notable improvements. Overall, he loves being able to mingle with friends and new people, he said. 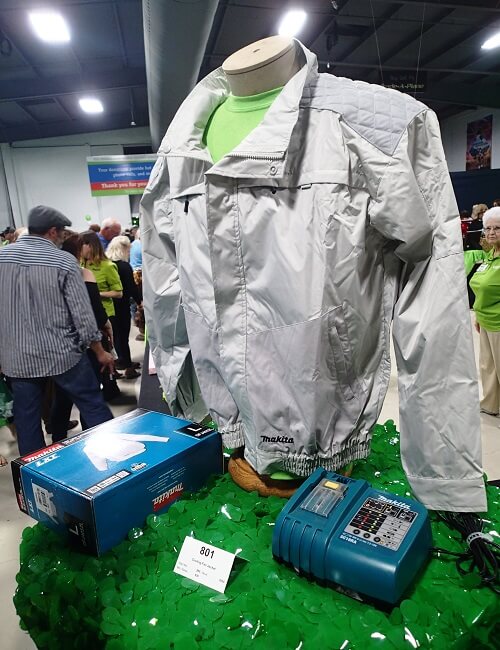 “I like meeting new people and the social aspect,” he said. “You get to catch up with a lot of people you have not seen in a while…[and VISITE] is one of the best non-profits we have in Lakeland.” 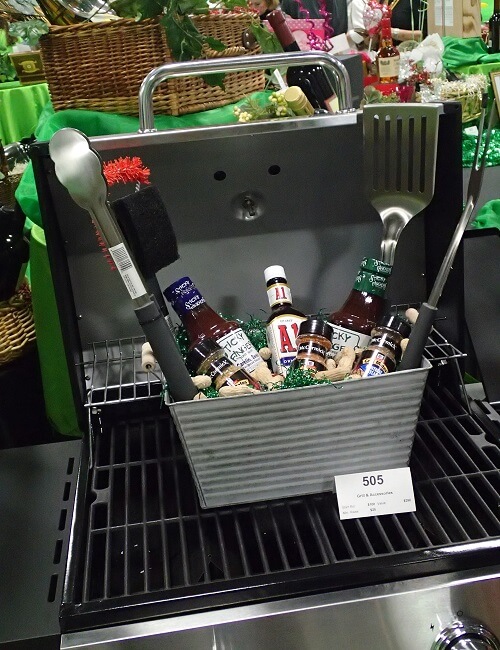 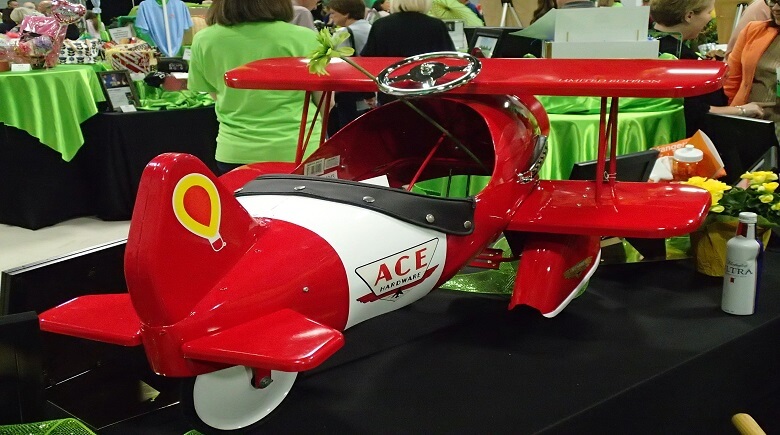 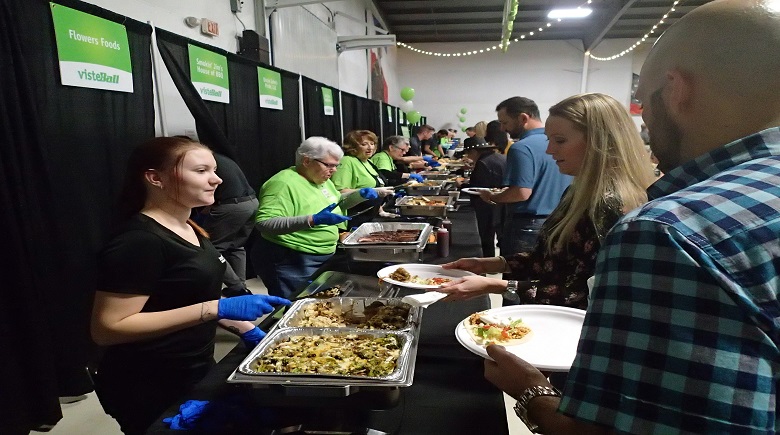 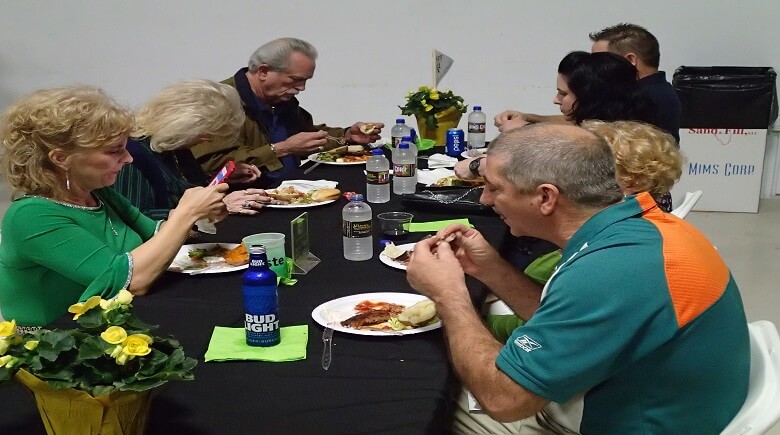