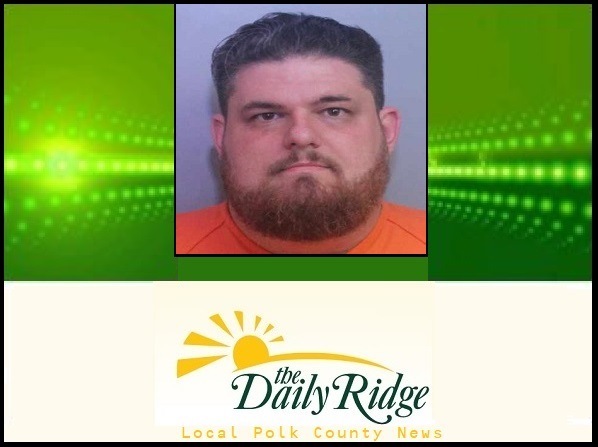 On Wednesday, January 30, 2019, detectives with the Polk County Sheriff’s Office added an additional 165 counts of Possession of Child Pornography (F2) against William Smith of Bartow, who was arrested by PCSO on December 21, 2018 on similar charges.

At the time of Smith’s arrest, his Apple MacBook Pro was taken and a forensic examination of the device was performed. 165 files depicting children as young as 12-24 months old engaged in sexual conduct.

28-year-old Smith has been in the Polk County Jail since his arrest on 15 counts of Possession of Child Pornography.

He was formerly employed with Youth and Family Alternatives as a counselor, and assisted school guidance counselors and parent/guardians with truant children.

At this time, none of the victims in the images have been identified.