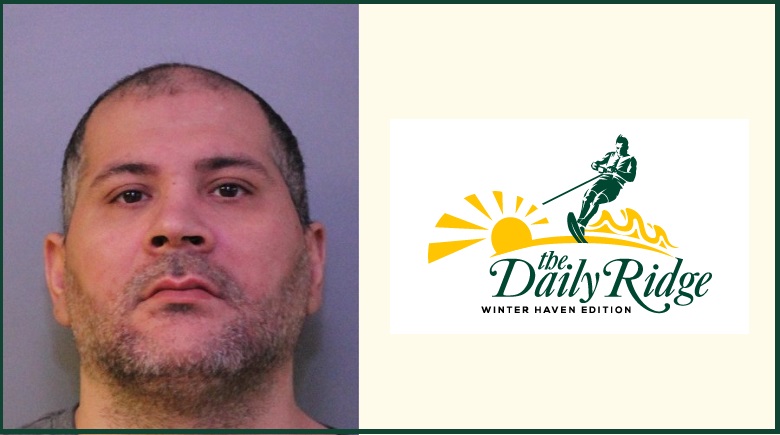 42-year-old Max Hernandez of Winter Haven was arrested and charged on Friday, January 18, with the following:

On January 18, 2019, detectives interviewed a child who told detectives she was sexually battered and molested by Max Hernandez between the ages of 4 and 13 years old. The sexual batteries occurred at two different locations in Polk County.

The victim said the incidents of sexual abuse occurred almost daily when she was in the range of 7 to 9 years old. She stated that Hernandez showed her a movie of two men “raping” a women and told her she should be careful because that could happen to her. She told deputies that he performed specific sex acts on her when she was in the second grade (7 years old) and through when she was in the fourth grade (9 years old). She also recalled and described sexual batteries and molestations from when she was five until she was 13.

During an interview with Sheriff’s detectives, Hernandez admitted that he sexually abused the child starting from the time she was 4 or 5 and through the age of about 12. He told deputies he did not recall all of the sexual activity between himself and the child, but he admitted to specific sexual batteries and molestations. He admitted to showing her a pornographic movie. He told deputies that he told her that the pornographic movie was for educational purposes to manipulate her into thinking it was okay.

“Hernandez is a predator, plain and simple. He groomed and lied to this child and repeatedly raped her. We will do everything we can to hold him accountable. This is an important reminder for parents to be involved with their children and watch for changes in their moods. Communication is the key to helping to protect your children.” – Grady Judd, Sheriff

Hernandez is being held at the Polk County Jail on no bond.