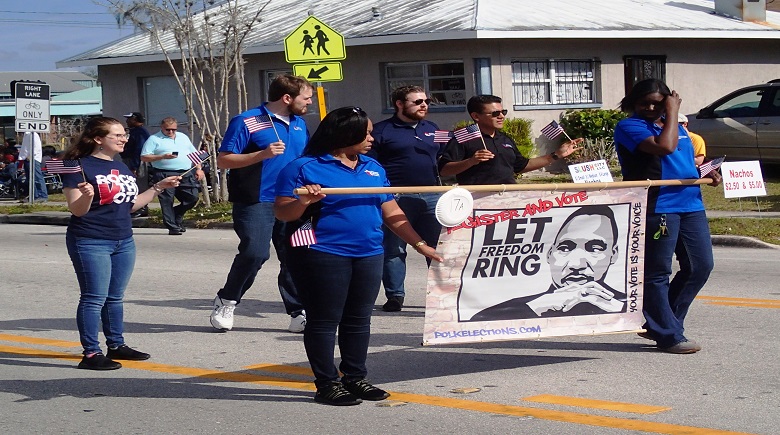 What started as the dream of a local woman to honor the dream of a national civil rights leader has since become a 40-year-running annual celebration for the city of Lakeland.

The 41st Annual Martin Luther King Jr. Parade was hosted in Lakeland on Saturday morning with 121 units from local businesses, churches, schools, and organizations within the community. 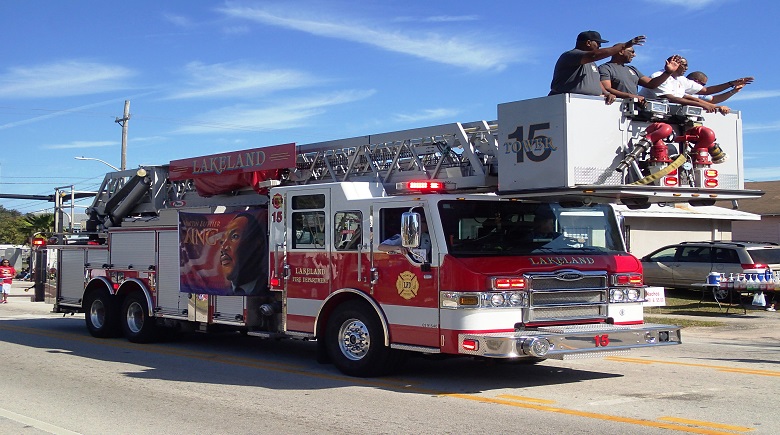 The parade started promptly at 11 a.m. at the corner of 14th Street and Providence before making its way along Martin Luther King Jr. Boulevard toward Jackson Park and the Bush-Coleman Building.

Hundreds of local citizens sat alongside the road to watch the parade pass by, while several local business people and even average citizens set up booths and food trucks to sell food and other merchandise.

More than a dozen local organizations participated within the parade, from the NAACP and Polk Supervisor of Elections to the Democratic’ s Women’s Club and even the Polk County Fire Department and Sheriff’s Office, which included and apperance by the honorable Sheriff Grady Judd. 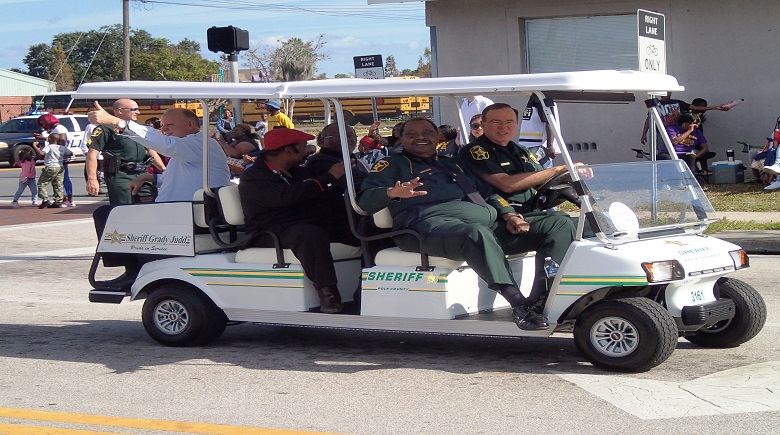 Though the parade featured a mixed assortment of floats and processions, most of them were united through this year’s theme: “follow your dream to be successful.” For just as MLK Jr. followed his dream for a more equal society, so too can we all follow our dreams to achieve a better future for ourselves and our community.

The parade itself was the initial creation by a local community leader, Christine Simmons, who started the parade more than 40 years ago as a procession of her Boy Scout Troop and a truck, explained Natalie Gallon, Parade Coordinator and Assistant Superintendent for the City. 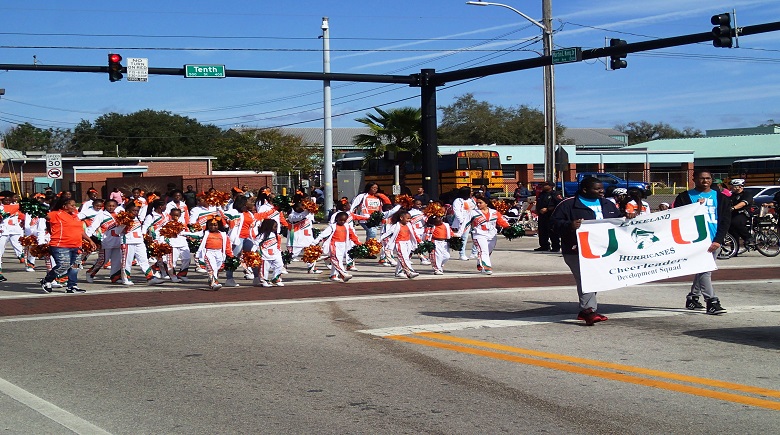 As the parade began to grow, the city began getting involved by helping block off roads for the parade. Even long after her passing, the parade continues on as a local annual tradition, honoring her vision for a more unified community.

“Christine Simmons…expressed that we should all come together as one, regardless of your religion or your race,” Gallon said. “It is like a big family that comes out and enjoys ourselves.” 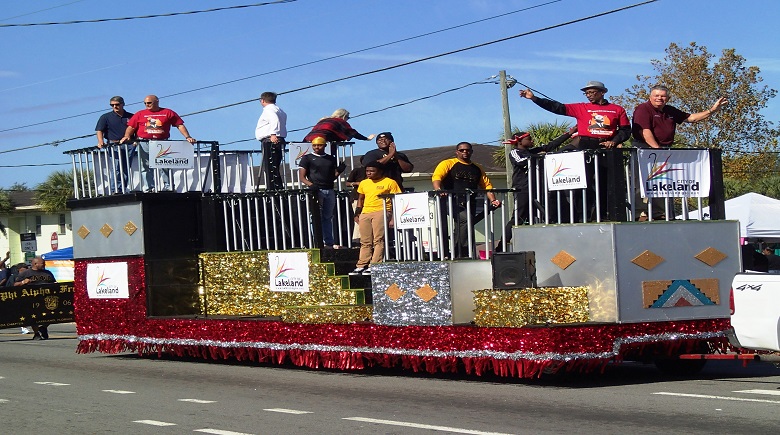 Gallon herself has been involved with the city for the past 30 years, and has helped out with the parade during that time. Each and every year, she continues to see the parade get bigger and better and draw out larger crowds.

Being able to see the community come together and have a good time honoring the memory of a great hero who preached community and solidarity is more than enough of a reward for her, and she knows that it’s this overall spirit of camraderie that helps preserve the memory of great community leaders like Simmons and MLK. 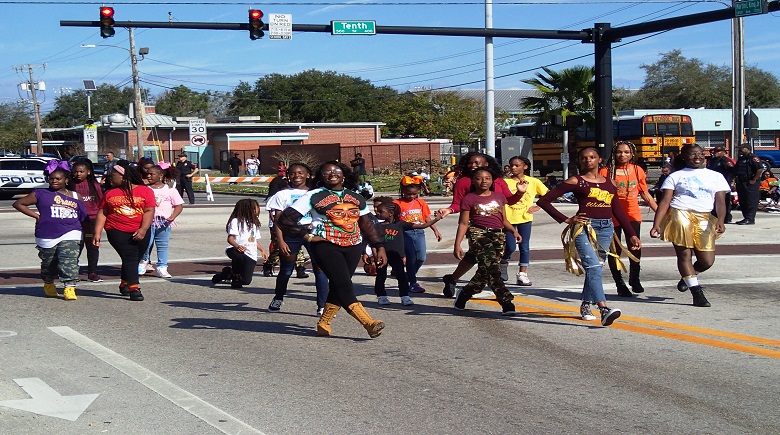 “A lot of people just sit out and they are barbecuing in their yard or selling their food or odd and end things, and it is great,” Gallon said. “It is a day when you can walk down the road and see different people you have not seen in a while, and you can walk through [and] come through the neighborhood.” 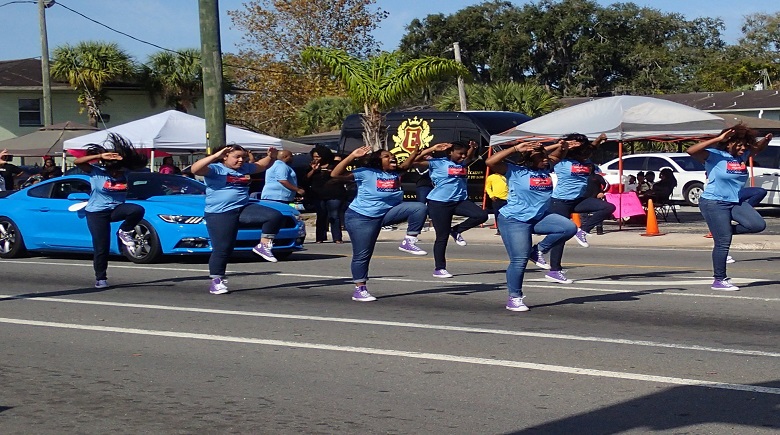 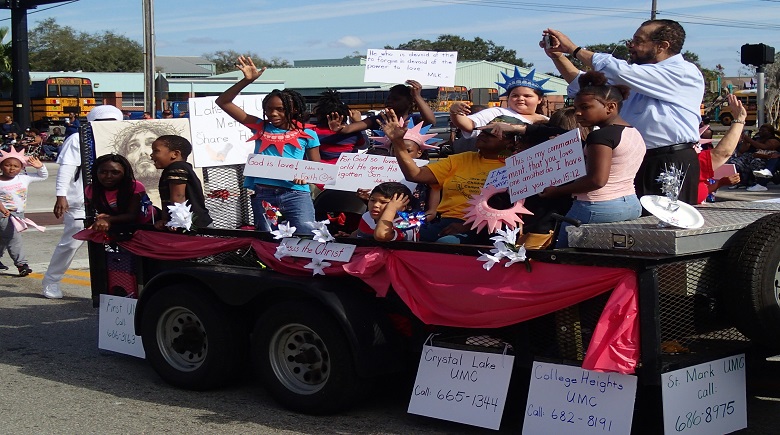 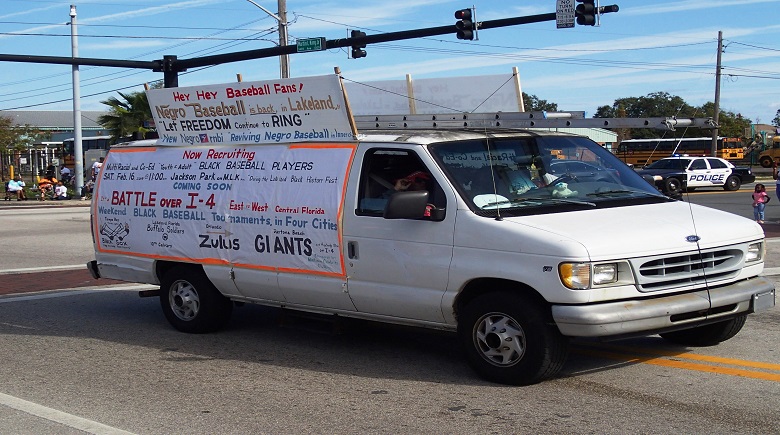 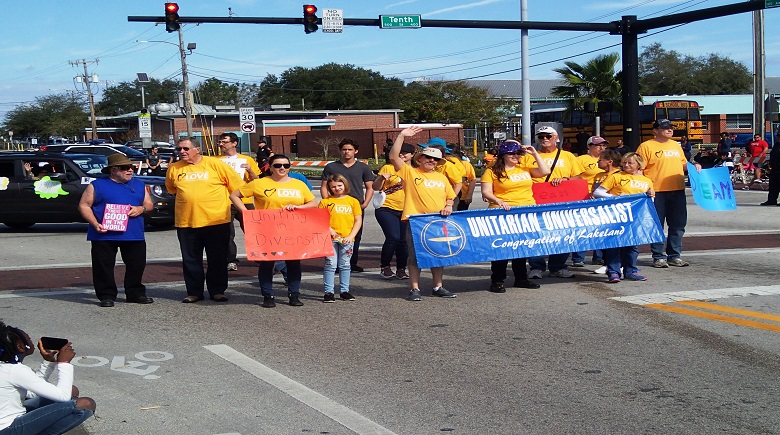 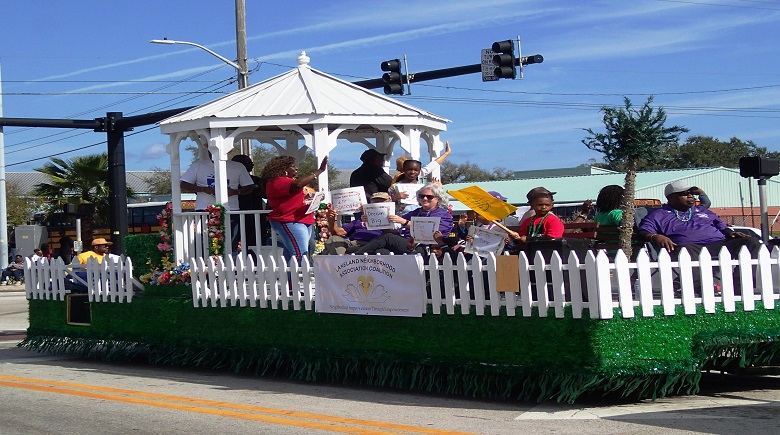