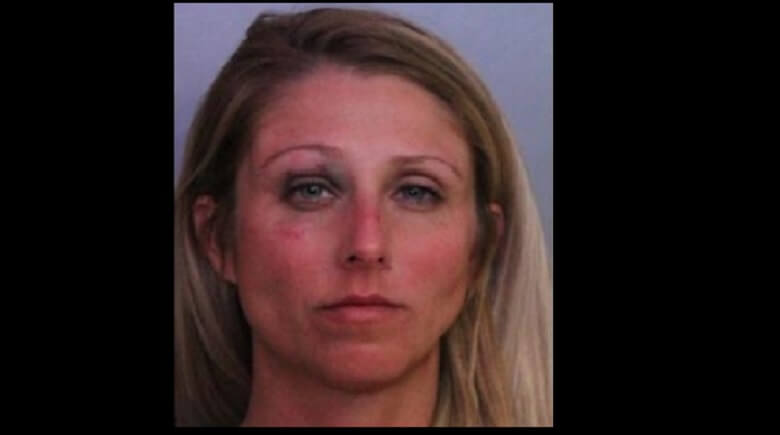 Katie Stewart, 30, was heading South on County Line Road when she crashed near Amberjack Boulevard around 3:43 a.m. in Lakeland.  When deputies arrived they observed that she was unsteady on her feet and smelled of alcohol. She admitted to consuming several drinks at a bar before getting behind the wheel. She then failed sobriety tests at the scene and was placed under arrest for DUI.

Stewart blew a .188G/210L and a .191G/210L on the breathalyzer breath alcohol tester at the Polk County Jail. Stewart is an officer at the Sumter Correctional Institution (Florida state prison in Bushnell, Florida).

“As a Correctional Officer, Ms. Stewart knew the consequences of drinking and driving. She should have known better. Thankfully, no one was injured as a result of her irresponsible decisions.” – Grady Judd, Sheriff