Cops and Kids at Christmas 2018

Have you ever witnessed 47 children gathered with their parents along with a large group of police officers, a life size Oreo Cookie, a life size Chester Cheetah, elves, and Santa Claus? It happened, we were there and it was a lot of fun! 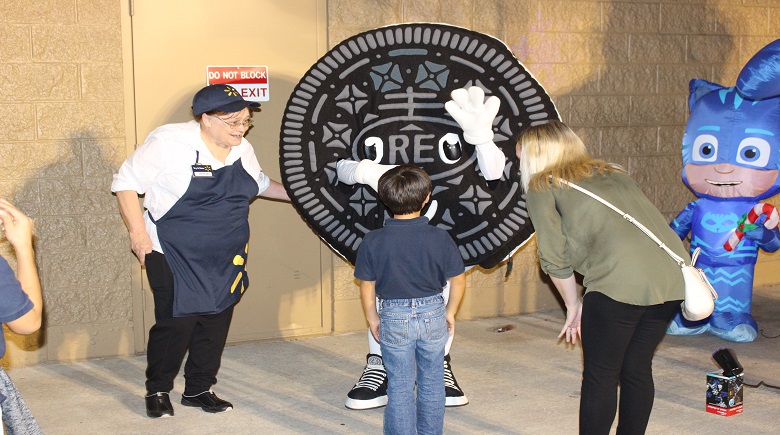 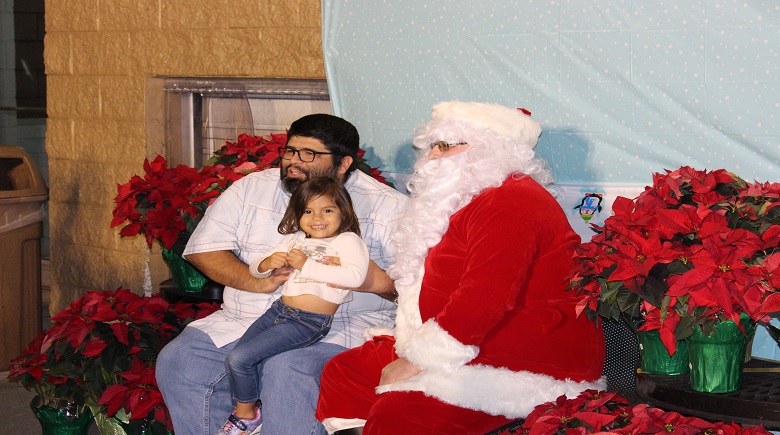 On December 13, 2018, the Lake Wales Police Officer’s Association held their annual Shop with a Cop event at the Lake Wales Wal-Mart. At 6:00pm the gathering took place and while parents signed their children in to participate, the children had their faces painted, ate snacks and had photographs taken with our special guests. Once assigned to specific officers and helpers, the shopping frenzy began! As the children worked their way to the toy department, Wal-Mart employees dressed in Christmas themes greeted them with snacks and drinks along with a big smile. 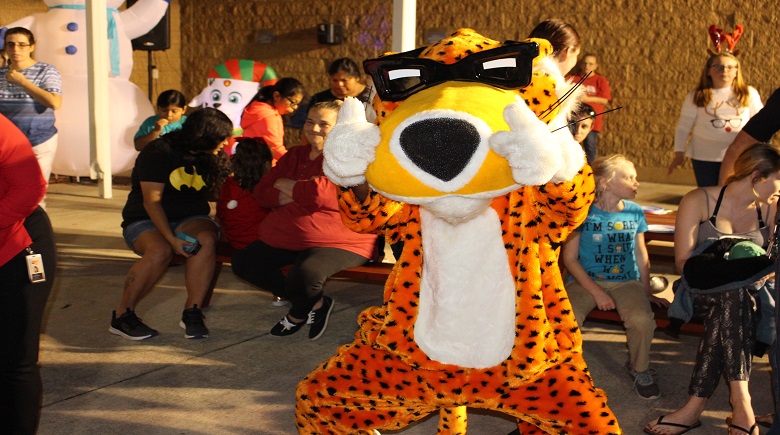 As the children made it to the toy department, their excitement became obvious. The aisles were full of smiles, laughter and joyful decision making as they selected their treasures. You could not help but notice the same excitement on the faces of the parents, grandparents and yes, even the officers! Each child had a $100.00 spending limit and selected everything from RC Monster Trucks to clothing. 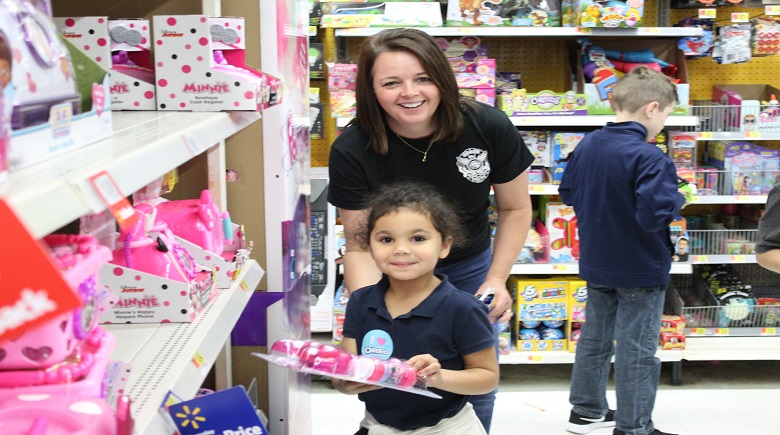 The Shop with a Cop event has created great memories for everyone involved and we hope the positive interaction between the officers and children helped create trusting relationships that will last into their adulthood. 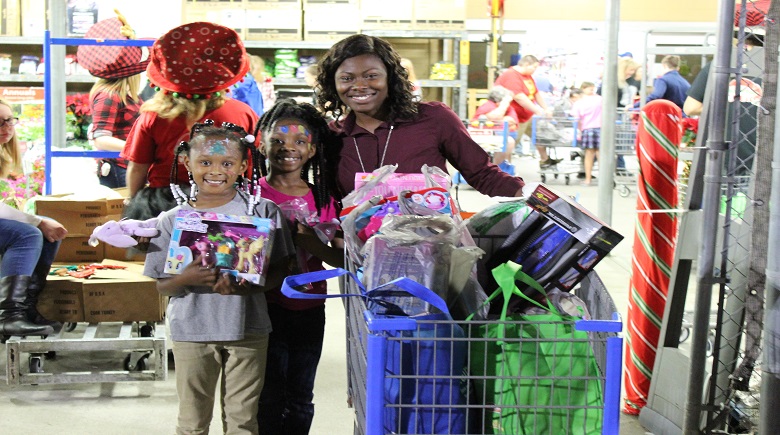 This event is only possible due to the generosity and teamwork of many people and businesses. Those who sponsored the 2018 Lake Wales Police Officer Association Shop with a Cop event were: Wal-Mart and their employees, Frito-Lay, Nabisco, Coca-Cola, Pepsi, Goya, Bimbo Bakery, Hershey’s and Patricia Miller. “Thank you to everyone who contributed in any way. What you did to make this Christmas special for these children is proof that love and the miracle of Christmas is still alive.” 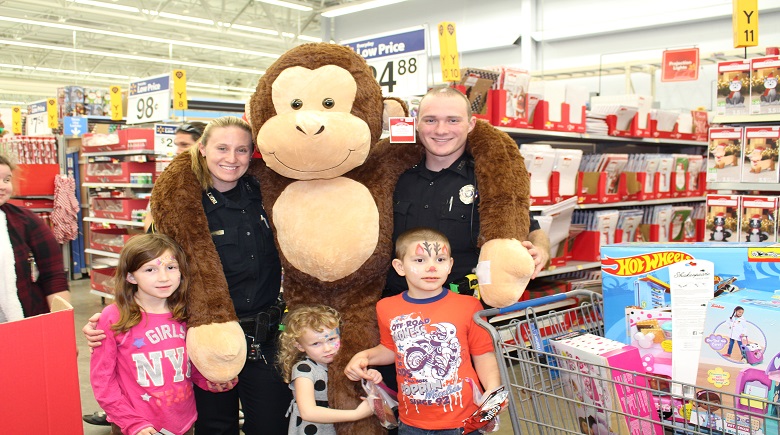 From the men and women of the Lake Wales Police Department, “Merry Christmas!” 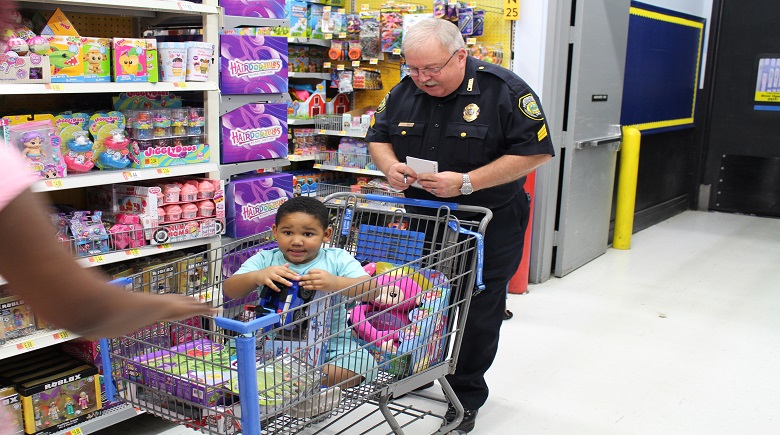 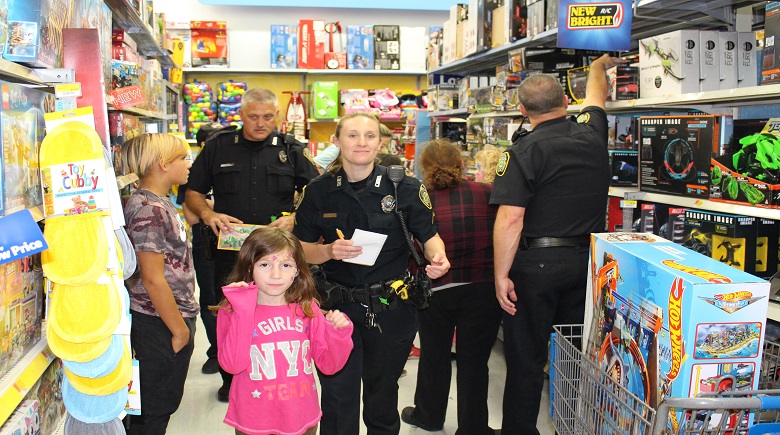 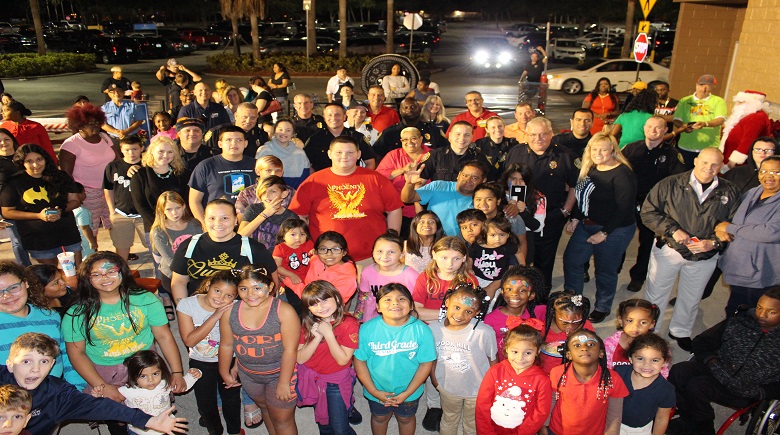