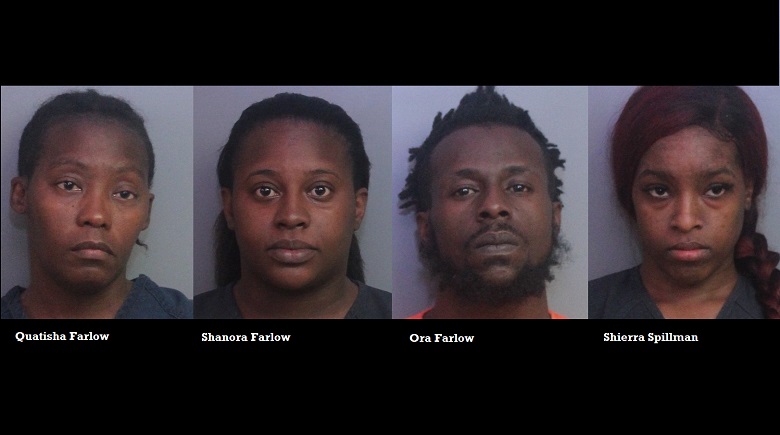 Quatisha Farlow (39 years old DOC Sergeant, Miami, FL) was arrested and charged with Aggravated Assault With a Deadly Weapon after she drove from Miami with other family members and went to the home of her daughter and boyfriend because the family didn’t approve of the relationship.

On 12-20-18 at approximately 7:44 p.m., police responded to the home of 18 year-old Tyrique Laskett and his girlfriend, 18 year-old Ja’raia Farlow (Summit Dr., Winter Haven) after calls were received that a large fight was occurring with baseball bats, guns and knives. Upon arrival, they found Laskett with injuries to his head, face and upper body. The group of suspects had left the scene before authorities arrived, however were located a short distance away in a Publix parking lot and taken into custody without incident.

Excerpts from the affidavits are as follows:

“It was determined that multiple family members of Ja’raia Farlow went to Summit Dr. Winter Haven, Florida at approximately 7:30 p.m. where she was living with her boyfriend, Tyrique Laskett. Among the family members was Quatisha Farlow (mother),Ora Farlow (father), Shanora Farlow (aunt) and Sheirra Spillman (Ora’s girlfriend). It’s known that Ora did not approve of Ja’raia and Tyrique dating and living together which is why the family responded to the residence.

Tyrique stated during a sworn interview that Ora and his girlfriend Sheirra, approached the front door and knocked. Tyrique answered with Ja’raia. Sheirra then struck Tyrique on the left side of his head with a silver baseball bat. Both Sheirra and Ora began grabbing Ja’raia pulling her outside with them against her will. Ora began to physically batter Tyrique all over his body against his will while still pulling at Ja’raia trying to get her into a vehicle.

Shanora got out of the vehicle she arrived in once the physical fight began on the porch and intentionally struck Tyrique on his abdomen against his will along with other members of Ja’raia’s family.

While the fighting was occurring Quatisha (mother) went into her vehicle that had her 12 year old son inside and retrieved a black Glock handgun. She then pointed it at Tyrique against his will along with multiple others putting him in fear.”

The four arrested and booked into the Polk County Jail are: 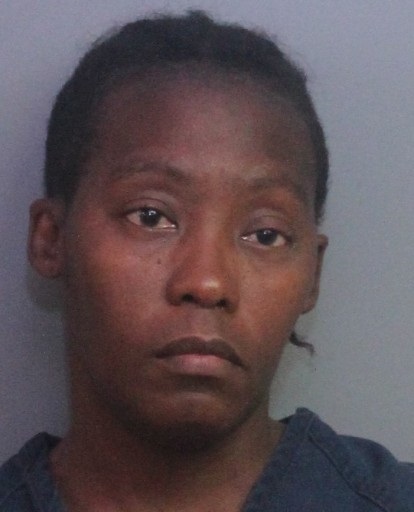 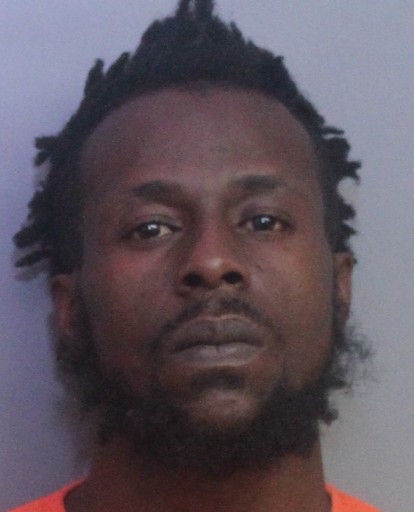 Shierra Spillman – two counts of Aggravated Assault with a Deadly Weapon F.S.S. 784.021(1)(A) F3
(Spillman struck Tyrique during the incident and also attempted to strike
Tyrique’s sister with her vehicle as the sister ran to a neighbor’s home) 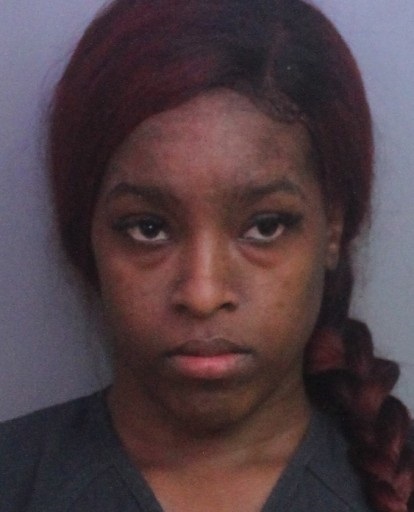 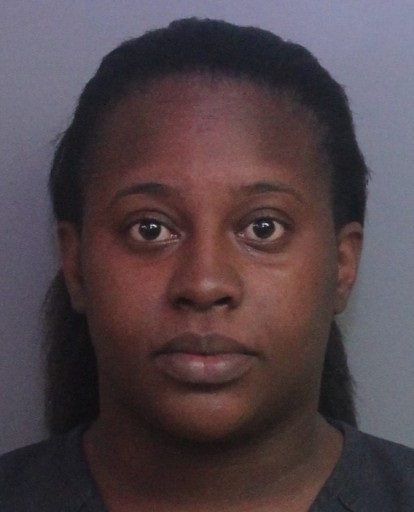