More than 50 years after Martin Luther King, Jr. offered his famous speech, while the African American community has experienced much progress through the end of segregation and Jim Crow laws, even today they still face obstacles towards achieving true equality, facing such challenges as police brutality and increased racial tensions.

As such, it remains imperative for them to remember King’s words and commit them to heart while relying on the grace of God to keep them standing strong in the faith, all while they stand against such injustices and strive for a more equitable society.

Rev. Alonzo Smith, Jr. of New Divine Church of God by Faith said as much during his speech at the Martin Luther King, Jr. Celebration at the James P. Austin Community Center on Monday morning.

During his speech, he cited the parable of the unjust judge who inevitably gave into the demands of a widow demanding justice, and how it served as a reminder for Christ’s followers to remain consistent in their faith.

The MLK Jr. Day festivities kicked off earlier that morning with a legacy breakfast at 9 a.m., with the celebration continuing at 11 a.m. with several speeches and prayers from local figures. 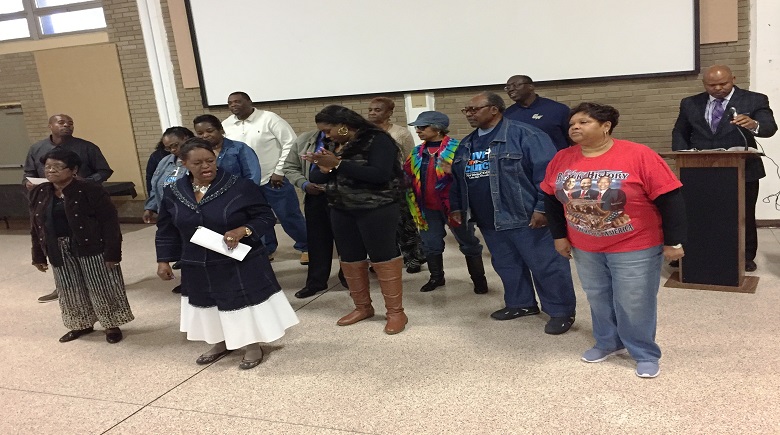 That morning’s celebration included musical accompaniment by New Divine Church of God by Faith, and a recital of MLK’s famous “I Have A Dream” speech by Robert Quam, executive director of the Lake Wales Help Center. 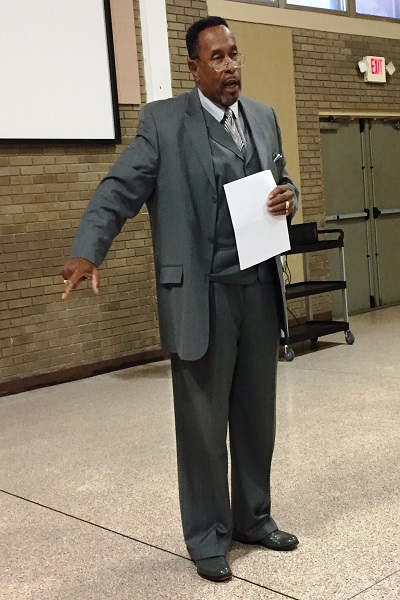 Mayor Eugene Fultz, providing the greeting from the city, mentioned how God’s grace has allowed him to do everything he has accomplished while in office, and reminded everyone else to rely on that very grace in their everyday lives to help themselves make their city a better place. 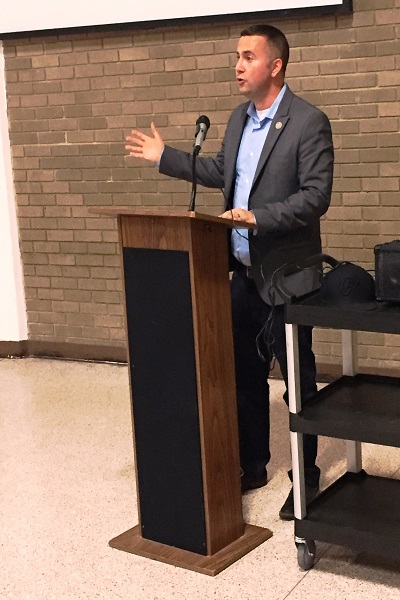 Another local politician who credited God’s grace that morning for his success was Darren Soto, Representative of District 9, and the first person of Puerto Rico descent to serve in Congress for the state of Florida.

As someone who has sought to serve his constituents fairly and equally, Soto claimed King’s legacy as an inspiration for his own service, especially during such times when a commitment towards equality and unity are most needed.

“It is so critical that we remember his message of unity,” he said. “If we all remain unified, if we believe in equality and progress, we can make sure to push forward and make Lake Wales a better place. I will continue the commitment to diversity defending the rights of every American in our district.”

Also helping to commemorate the day was the MLK Celebration Parade at 3:30 p.m., which started at the community center, marched through the downtown area, and returned back to the center.

Music for the parade was provided by the Lake Wales High School Marching Band, while dance arrangements were provided by local dance troupes such as The Wolverettes from the E&D Dance Trope.

From that point on until later that evening, the festivities continued along Lincoln Avenue with food vendors and trucks, local business vendors, and live music. 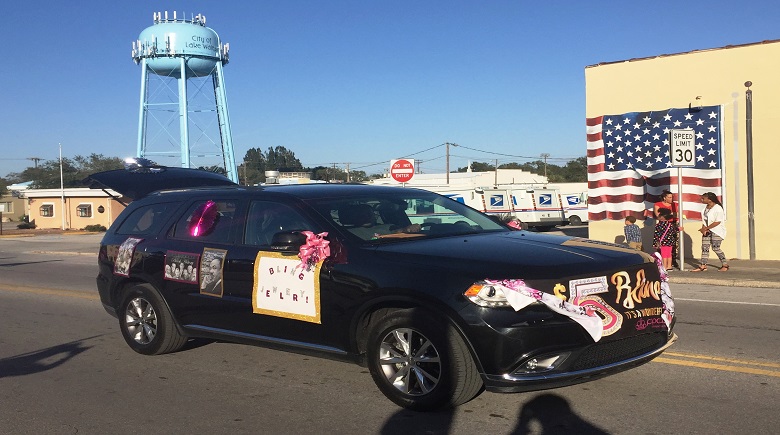 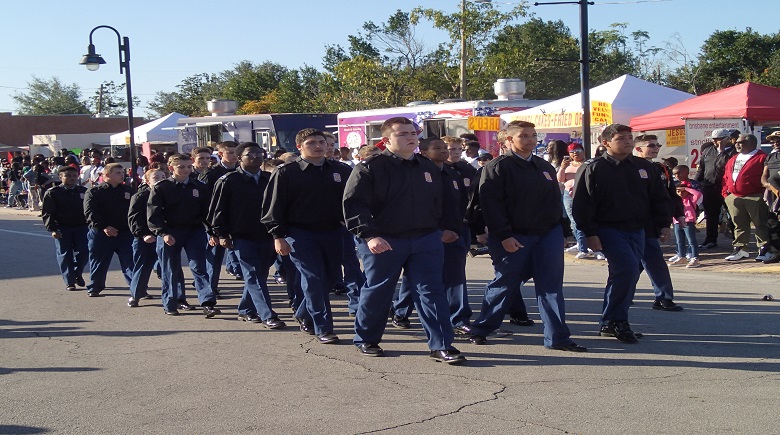 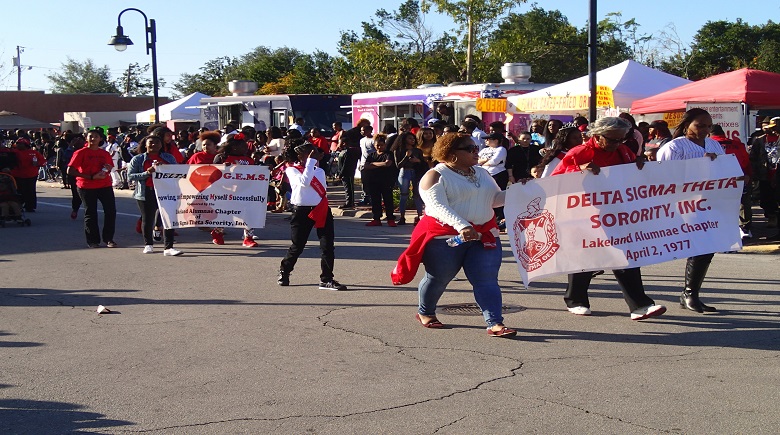 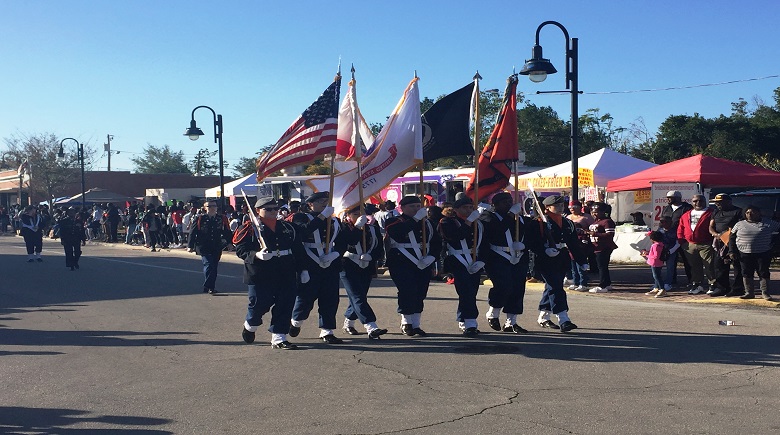 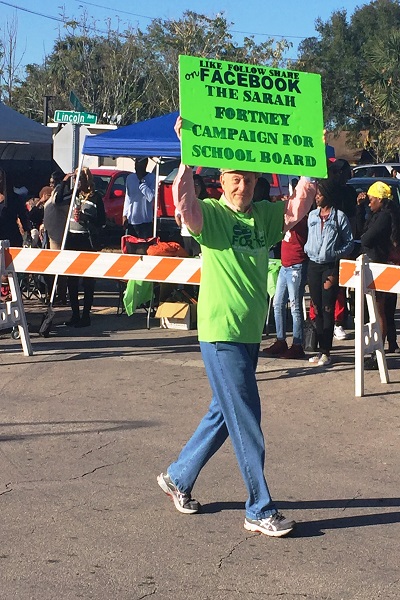 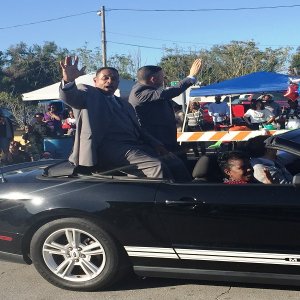 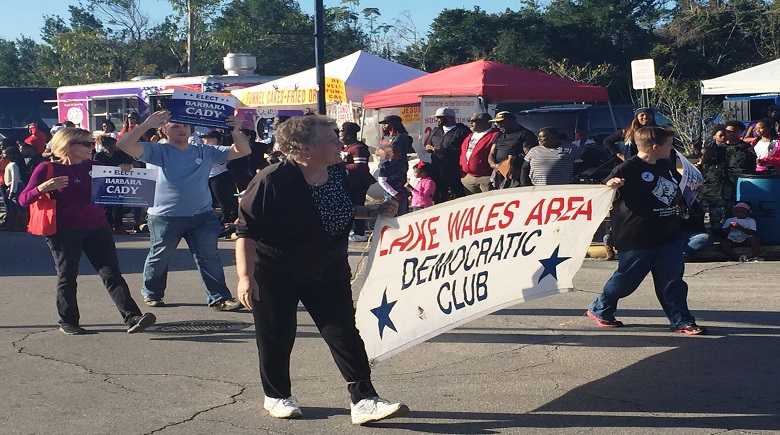 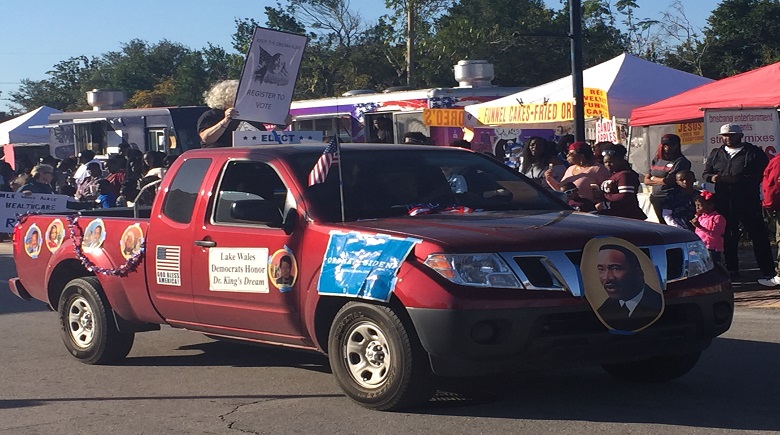