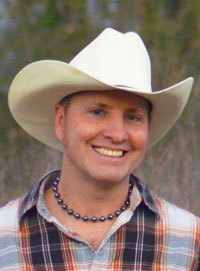 FWC uses prescribed fire as best management tool for maintaining wildlife habitat
Forest fires caused by lightning once played a major role in forming and maintaining much of Florida’s palmetto-pine flatwoods, sandhills, scrub, prairies and wetlands ecosystems. Many species of wildlife benefit greatly from fire. Historically, Native Americans, farmers and ranchers practiced controlled burning to clear land and initiate new plant growth for wildlife and livestock. But over time, as more people moved into Florida, development began to take over and fragment many natural areas. As the “concrete jungle” spreads, it has become more difficult to perform prescribed burning.
Prescribed fire is the best and most cost-effective tool the Florida Fish and Wildlife Conservation Commission’s (FWC) wildlife managers have for managing wildlife habitat, especially large tracts. Safely-controlled prescribed fire techniques to improve and maintain habitats for deer, quail, turkey and many other wildlife species, have been used on lands within the wildlife management area system since the establishment of Florida’s first wildlife management area – Babcock/Webb – 75 years ago. 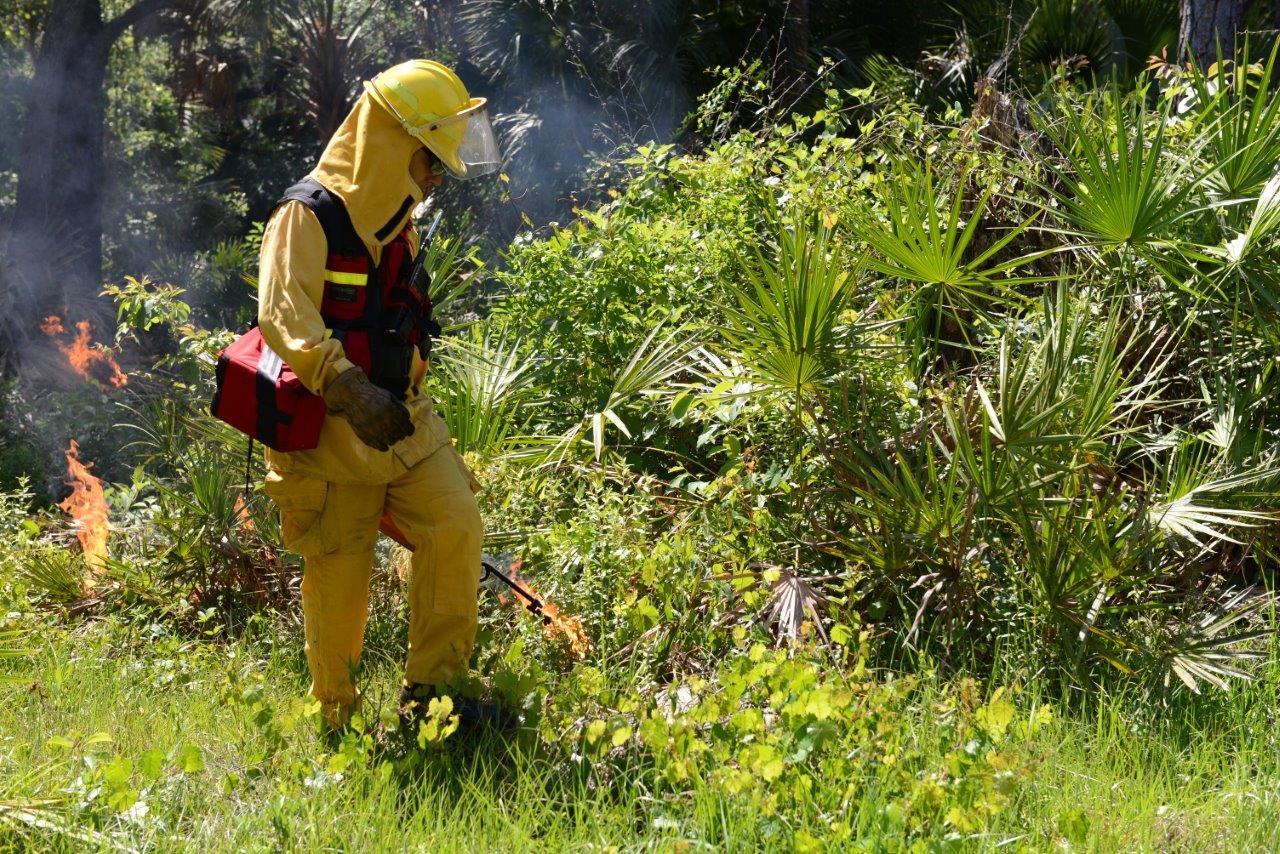 Prescribed burns are conducted by highly-trained and professional staff when weather conditions are just right, and they benefit many game and imperiled wildlife species. FWC photo.

How fire helps
Some people worry that animals are harmed by prescribed fire. However, the slow-moving flames of carefully planned burns allow animals time to find shelter or move away from the approaching fire. Fire enables habitats to produce enough of the right kinds of food for wildlife by promoting nutritious, tender new growth of plants as well as increasing the production of seeds and fruit. This new growth attracts many insect species, which are great sources of protein for birds such as turkeys and quail.
Another benefit of conducting periodic controlled burns is that it reduces the danger of devastating wildfires developing because the buildup of underbrush on the forest floor has been removed. Prescribed fire is the best way to eliminate such flammable debris, which helps lower the risks of wildfires forming and reduces their intensity if they do occur. Burning also allows animals to be able to move through areas that would otherwise be impassable and unusable to wildlife.
Controlled burns release and recycle nutrients back into the soil and allow more sunlight to reach the ground. This stimulates seeds to sprout, which produces tender, low-growing vegetation that provides food and appropriate shelter for wildlife. Prescribed fire also reduces the number of parasites and pests such as ticks and mites.
What is involved in doing a burn?
Rigorous training and mandatory safety gear ensure that safety is the top priority for burn crew staff and the public on every prescribed burn the FWC conducts. Controlled burns are planned months in advance by skilled teams of experienced wildlife biologists and land managers who identify and prioritize areas that need it the most. Each burn unit has a specific plan, or “prescription,” that describes the area to be burned, optimal weather conditions, humidity levels and wind direction, personnel and equipment needed, and specifics necessary to conduct a safe and effective burn. When weather conditions are appropriate, the FWC obtains a burn authorization from the Florida Forest Service and notifies people living nearby before starting a burn.
The fire is contained within the area to be burned by plowing fire lines and using natural firebreaks such as rivers and swamps. This helps prevent the fire from getting away and burning unintended areas. Different techniques are used depending on the location and size of the area. A burn on a small area can be conducted using drip torches. ATVs and truck-mounted torches are used on larger areas. In wetter areas, they are commonly mounted onto swamp buggies and airboats to get the job done. On very large-acreage tracts, aerial controlled burning is done using helicopters. 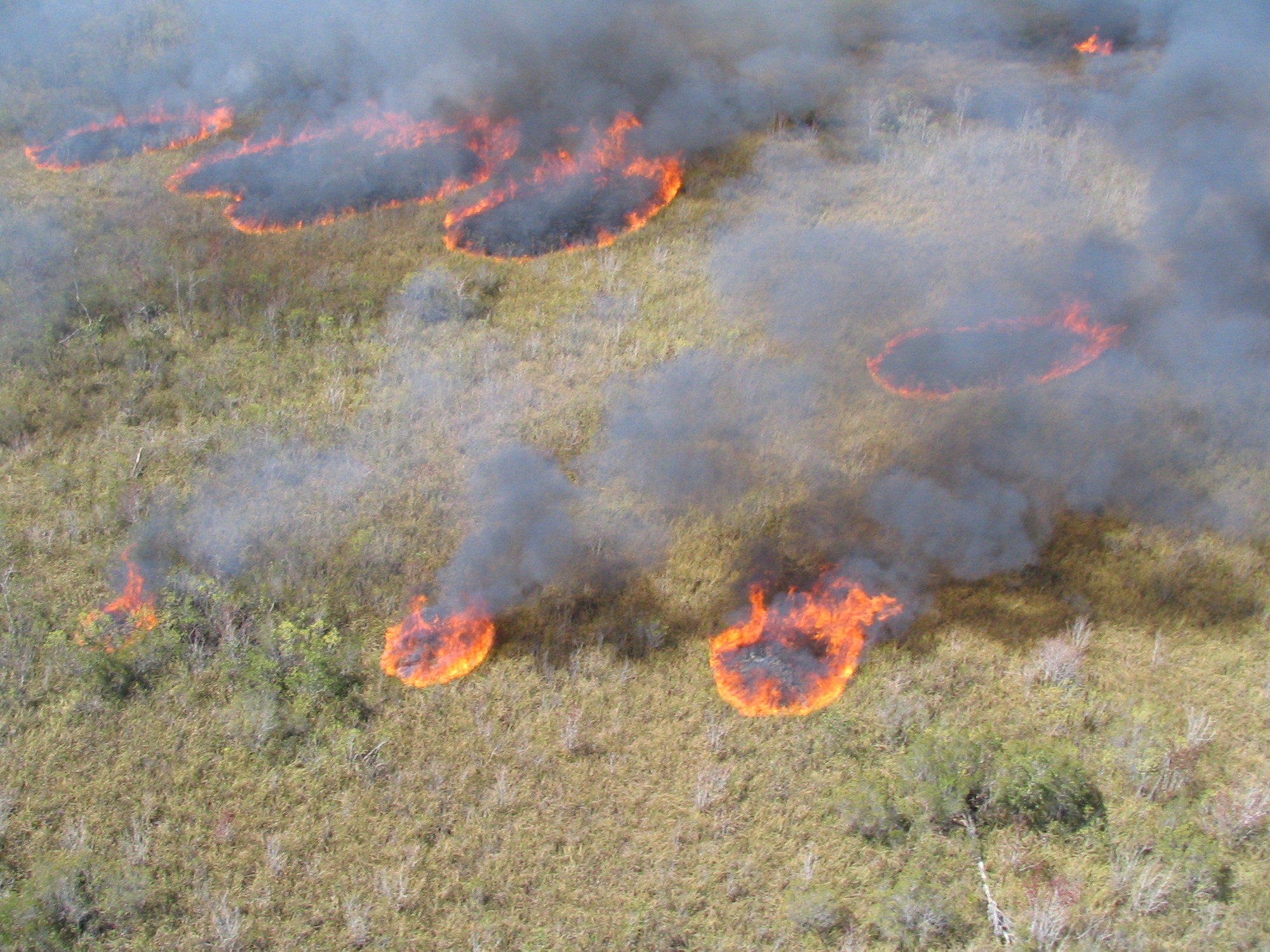 On large-acreage tracts of land, helicopters are used for prescribed burns. FWC photo.
Best times to burn
The FWC conducts prescribed burns at various times of the year to produce the best-desired results. Burning during the spring and summer months increases the growth of native grasses and cuts back on most young hardwoods. Burning during the winter is less damaging to shrubby plants such as palmetto and gallberry.
How often a burn is conducted differs depending on the type of habitat and desired outcome. The longer the time between burns, the thicker the hardwood vegetation will become, which over time crowds and shades out beneficial grasses and wildflowers. For this reason, most prescribed-burn professionals have the philosophy of “burn when you can.” And if you vary when you burn adjoining blocks of land, together, they will provide a greater mix of food and cover for wildlife.
What to expect during and after a burn
Prescribed burns, unlike wildfires, are short-lived. They generally are started in the late morning and are burned out and over by late afternoon. During a prescribed burn, you may see tall columns of smoke, as well as slow-moving flames in the distance below the tree tops. By contrast, wildfires often engulf and kill mature trees and produce walls of flame and dense smoke. When conducting a prescribed burn, the FWC makes every effort to minimize impacts to the public. You might see smoke plumes travelling high into the air, where they quickly dissipate. It is normal for the area around a burn to smell smoky for a day or two. There is also ash after a burn. It may get on your clothes, but it’s nothing to worry about and easily washes off.
Right after a prescribed burn, the area may appear charred and bare but will attract deer and turkey, which can often be found in a burned area the very next day. A few weeks to months following, the area will be lush with all kinds of thriving wildlife. By using prescribed fire as a management tool, the FWC can keep Florida’s wildlife populations and their habitats healthy. 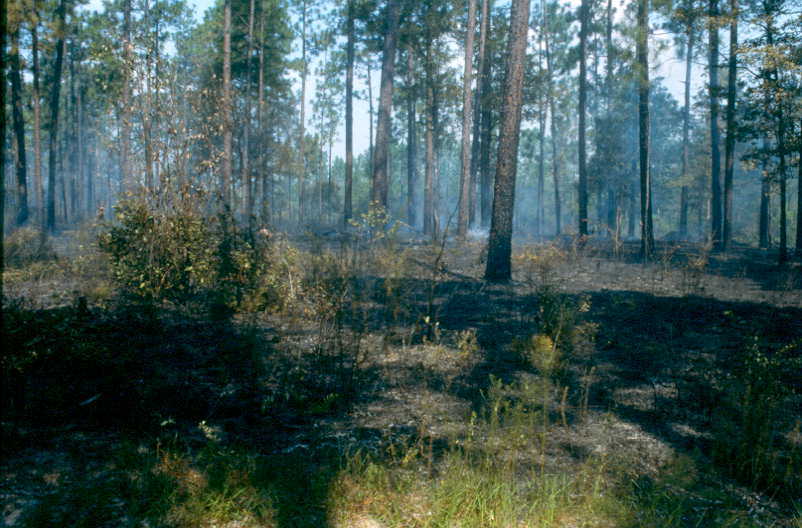 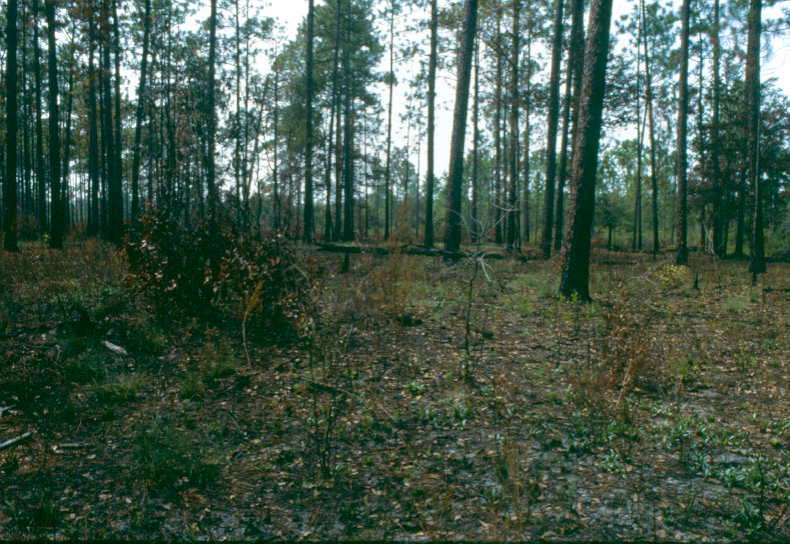