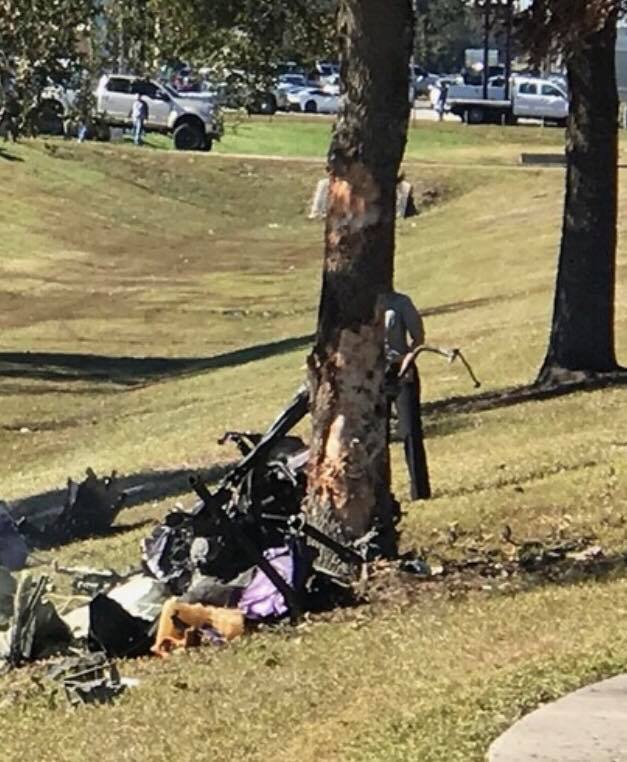 Regarding the traffic crash fatality which occurred in the 1400 block of SR 60  West:

Initial investigation indicates that Bosick was driving a 2014 Dodge Charger, traveling west bound on State Road 60 W coming down the overpass in the outside lane of travel.  Bosick traveled across the inside lane of travel, onto the median and across the east bound lanes of travel.  The vehicle then went up onto the sidewalk and struck a tree on the south side of the roadway.  The vehicle went down into the embankment where Bosick was ejected from the vehicle and died at the scene.

Speed does appear to be a factor in this crash, which remains under investigation.