UPDATE TO DEATH INVESTIGATION FROM HOME FIRE IN LAKELAND

UPDATE TO DEATH INVESTIGATION IN LAKELAND: 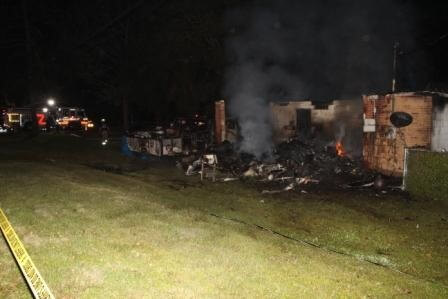 The Polk County Sheriff’s Office is conducting a death investigation in Lakeland today, related to a house fire.

The following six residents of the home were able to flee from the home with no injuries:

Found deceased inside the home were three dogs, and a man who is believed to be 78-year-old Edward McLaughlin, Emma’s husband and Carolyn’s father. He was located in the back bedroom.

An autopsy will be conducted this week to determine Edward’s exact cause of death.