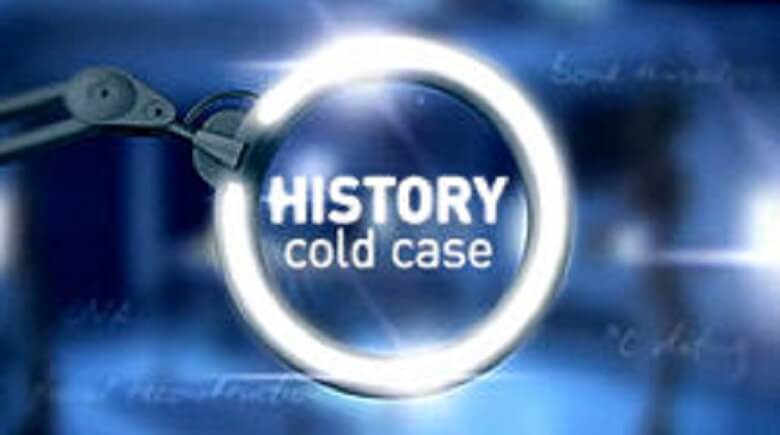 April 8, 2007 was Easter Sunday, a blessed day, but a day marked with tragedy for a young man with a promising future. Ten years have passed after the shooting death of 18 year-old Torey James Smith and Winter Haven Police are asking the public for help in finding his killer.

On Tuesday, October 10, members of the Winter Haven Police Department will canvass the Northeast/Northwest portion of the city where Torey was gunned down on Easter Sunday 2007. Department members will be putting out road signs, passing out fliers with information of the shooting and talking with the community in hopes that anyone in the neighborhood might remember something from that fateful day. “There is never an insignificant tip,” said Chief Charlie Bird. “Winter Haven is a close community and we are confident somebody in the neighborhood heard or saw something that could help us find Torey’s killer.”

An opportunity to speak with Torey’s family along with detectives working the case will be held at the Winter Haven Police Department on Tuesday, October 11, 2017 at 1:30 p.m. prior the organized canvass. The gathering will begin in the Police Department’s Community Room located at 125 N. Lake Silver Dr., NW in Winter Haven. Media who plan to attend should arrive no later than 1:15 p.m. for setup.

Background:
On Easter Sunday, (April 8) in 2007, Torey Smith and his cousin had attended church and went to a friend’s house after the service. The pair decided to leave around 2:45 a.m. to walk to the cousin’s home not far away. As the two were walking along Ave. T NE, an unknown assailant jumped from behind some bushes and accused the two of trying to kill him, but he said, “I will kill you first.” He fired a gun into the air and as Smith and his cousin ran west down Ave. T, two bullets hit Torey Smith in the back killing him instantly.  The assailant was never identified.