Actress Carrie Fisher Found To Have Cocaine, Morphine, Oxycodone & Codeine In Her System 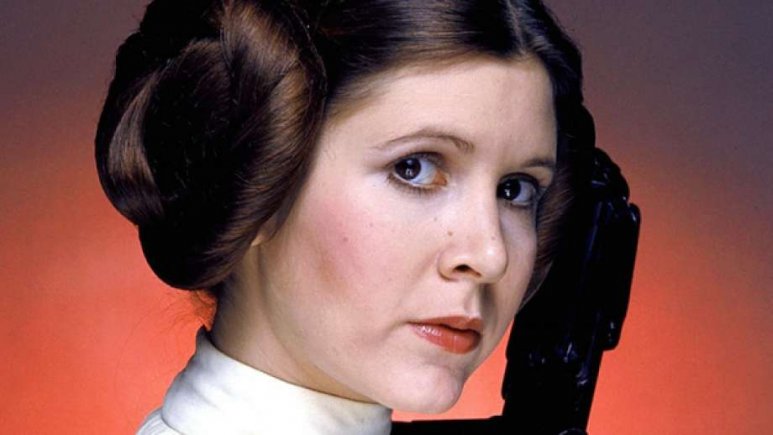 Carrie Fisher had cocaine, morphine, codeine and oxycodone in her system when she was hospitalized after suffering a massive heart attack on board a flight to LAX.
The L.A. County Coroner released its full autopsy, including toxicology, and it revealed the slew of drugs. In addition to the cocaine and opiates found in a urine analysis … there was also a very little amount of MDMA, commonly known as ecstasy, and heroin. The dose and time both drugs were taken could not be determined.
The report says it’s unclear how much of a role, if any, the drugs played in her death on Dec. 27.