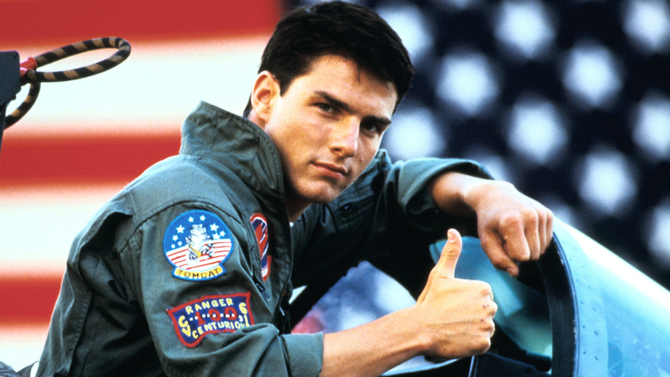 Tom Cruise turned up the excitement around the production of “Top Gun 2” on Wednesday with a confirmation on Australian TV that the film will go ahead.

Interviewed on the “Sunrise” show on Australia’s Seven Network, Cruise said that “filming will begin probably within the next next year.”

Asked by the presenter if rumors of the long awaited sequel were correct, Cruise said “its true,” before breaking into cackles and repeating himself several more time. “Its happening,” he added. “You’re the first people I’ve told. It’s going to happen.”

Welcome, World Travelers! Here’s What to Pack for Your Day Trip to Disney World

Welcome, World Travelers! What Disney World Was Like During COVID-19?