Reward Increased to $10,000 for Information Leading To Arrest in the Homicide of Preston Burnett

On May 17, 2017, PCSO sent out photos of two unidentified women, related to the Preston Burnett homicide investigation, seeking the public’s help to identify them.

Thanks to the media coverage, we received tips and have positively identified these two women. We are no longer seeking the media or the public’s help to identify them.

The women are cooperating with PCSO on this investigation.

The reward for information leading to the arrest of the suspect(s) remains at $10,000. We appreciate your cooperation.

We will bring you more information when it becomes available. 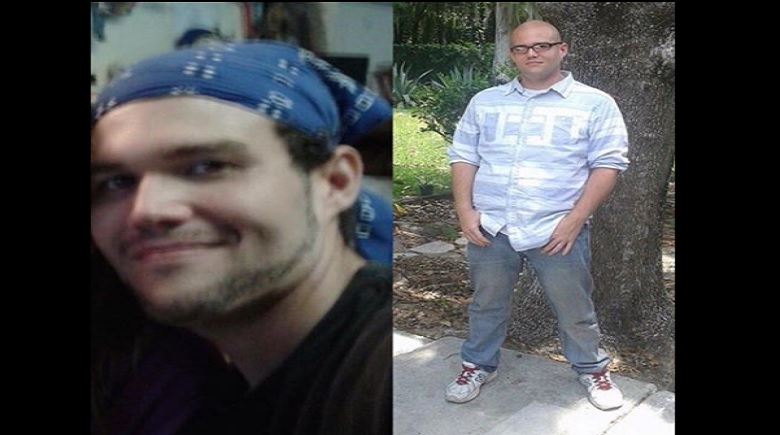 The Polk County Sheriff’s Office is partnering with Heartland Crime Stoppers to increase the reward to $10,000 for information leading to the arrest of the suspect(s) responsible for killing 29-year-old Preston Burnett.

As previously released, Burnett’s body was found around 5:30 p.m. on Wednesday, May 10, 2017, in a wooded area off of Skyview Blvd in Lakeland.

Burnett was last seen leaving Teri Street in the Sun Acres subdivision in Auburndale on foot, around 2:30 a.m. on May 10, 2017. He was last seen wearing blue jeans, a white T-shirt, white and blue New Balance sneakers, and a black ball cap with a Camping World logo on it.

During the investigation, these two photos were found with Burnett (see below).

PCSO needs the public’s help to identify the women in these photos. Detectives would like to speak with them. 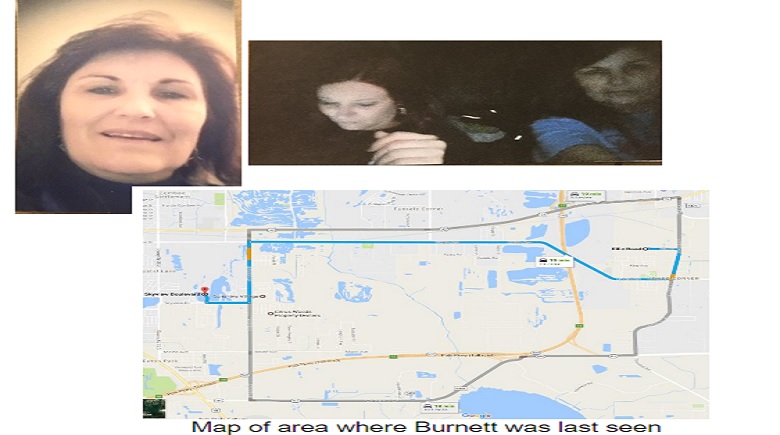 Anyone with information who wants to remain anonymous and be eligible for a $10,000 CASH REWARD is urged to contact Heartland Crime Stoppers at 1-800-226-TIPS (8477). Or log onto www.p3tips.com to submit your tip via the web, or download the free “P3tips” mobile app.www.heartlandcrimestoppers.com. ANONYMITY IS GUARANTEED!