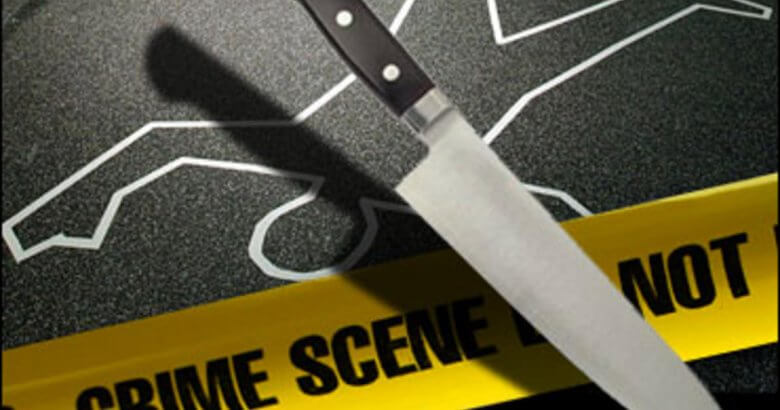 Plant City, Florida – According to an article in the Plant City Observer  a Polk County man from Lakeland died Friday night after allegedly shoplifting at a Lowes Home Improvement Center ( 2801 James L. Redman Parkway). According to the article the incident took place on Friday May 5, 2017 around 11:30pm. The suspect identified as 53 year old Jerry Ellis Word.

Word allegedly entered the store and removed a knife from its packaging and concealed it on his person, according to the report. Word then allegedly attempted to leave the store without paying. The suspect was confronted by Lowe’s Loss Prevention and allegedly waved the knife in a threatening manner towards the employees. Word The suspect fled the store on foot and ran southwest towards the Parks Springs Apartment complex located at 300 Park Springs Circle. While fleeing with the knife, it is believed the suspect impaled himself in an unknown manner with the knife in the upper arm. The suspect continued to flee, but collapsed behind the apartment complex.

The suspect was taken to an area hospital by Plant City Fire Rescue, where he was pronounced dead a short time later. Word had a long history of arrests. From 1982 through 2012, he served three separate nine-year stretches in prison.